Image: It has been hotter, fires have burnt larger areas

Realted: Climate change ‘didn’t cause these bushfires’, climate activism ‘is making them worse’

Eighty years ago, Australia was burning and the Arctic was rapidly melting. What has changed since is a huge increase in superstition, and a huge decrease in rational thinking. 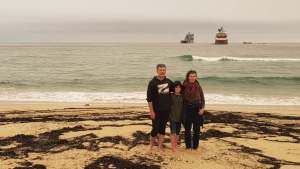 The desperation is palpable. As the public continues to reject the hysterical climate alarmism of the Green-Left, especially in connection with the current bushfires, the Silly Moaning Herald jumps the shark with this utter nonsense:

Standing on the waterfront at Mallacoota on Friday morning, waiting with his wife and 10-year-old son to board a tender that would take them out to HMAS Choules offshore, Nick Ritar had time to ponder the utter strangeness of what was unfolding in the normally idyllic beach town just south of the NSW border.

“We are Australia’s first climate refugees,” he told the Herald by phone from the wharf, where groups of holidaymakers were being bused down from the local cinema. (source, backup [PDF] for when it gets posted down the memory hole)

Keep going! All this will do is further alienate the silent majority from climate alarmism… 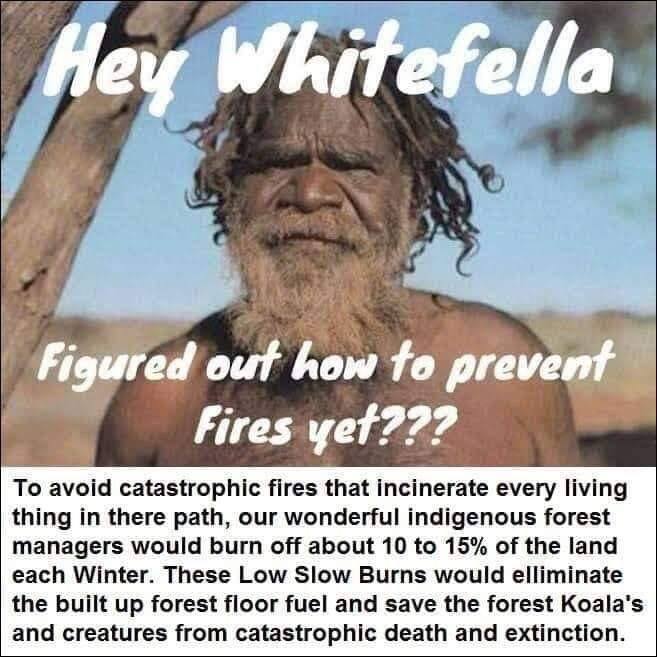