Related: Why Carbon Dioxide Can’t Cause Warming In The Atmosphere, by Professor Emeritus of Geology at Western Washington University

By P Gosselin – No Tricks Zone 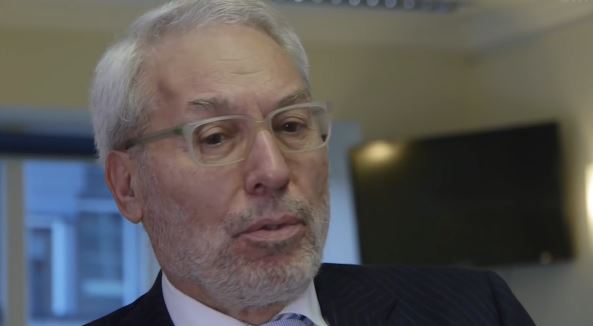 Vahrenholt claims a negative Atlantic oscillation is ahead of us and the expected second weak solar cycle in succession will reduce anthropogenic warming in the next 15-30 years. He cites a recent publication by Judith Curry, who sees a pause in the temperature rise until 2050 as the most likely scenario.

Vahrenholt and Curry are not alone when it comes to believing a natural-variability-watered-down warming is in the works. Also IPCC heavyweight Jochem Marotzke from the Max Planck Institute for Meteorology in Hamburg takes a similar stand in a publication in the Environmental Research Letters.

In the paper Marotzke concludes that all locations examined show “a cooling trend or lack of warming trend”and that there is “no warming due to natural cooling effects” and that in calculations up to 2049. The researchers find “a large part of the earth will not warm up because of internal variability”.

And recently The Max Planck Institute Director Marotzke said in an interview with Andreas Frey of the Frankfurter Allgemeinen Zeitung (FAZ) that there was no need to panic, thus clearly splitting from the doomsday scenarios put out by his alarmist colleagues Hans-Joachim Schellnhuber and Stefan Rahmstorf.

In the FAZ interview, Marotzke also said there was no need to worry that the port city of Hamburg would be flooded in 2100: “Hamburg will not be threatened, that is totally clear.”

Areas not going to be wiped out

Marotzke then told the FAZ that the fears that children have today for the future are not absolutely well founded, and that entire areas are not going to be wiped out, as often often suggested by alarmists.

When asked why the French issued a press release warning of worse than expected warming, Marotzke said: “We thought, my God, what are you doing? Because it is very unlikely that the true climate is as sensitive as shown in the new models.”

When asked by the FAZ why the French had put out such dramatic numbers, Marotzke said: “I don’t know,” adding that the climate models are highly complex. “Too many calculation steps overlap, and sometimes we ourselves are amazed at what we do not understand“.

Speaking up against alarmist models

Vahrenholt summarizes the growing doubt by scientists such as Curry and Marotzke over the use of alarmist models:

One gets the impression someone is speaking out against the alarmist use of models. Perhaps Jochem Marotzke is aware that with the warming coming to an end in the next 30 years, model alarmists (Schellnhuber: “We only have 10 years left“) will have unpleasant questions to answer. When society realizes that the climate modelers have exaggerated in order to make a political difference, we will know who misled the politicians.”

Facts and data do not support ‘apocalyptic environmentalism’

Radical environmental activists are scaring a whole generation of children to falsely believe the world is on the brink of an environmental apocalypse, according to environmental policy expert Michael Shellenberger.

Mr Shellenberger has released a new book, Apocalypse Never: Why Environmental Alarmism Hurts Us All, aims to debunk what he calls common myths surrounding the environment.

In his book, he argues humanity is not causing a “sixth mass extinction,” renewable energy is detrimental to the environment and carbon emissions are declining in most rich nations and have been declining in Britain, Germany and France since the mid-1970s.

He also argues while climate change is real, it is not the world’s most “serious environmental problem”.

Mr Shellenberger told Sky News he wrote his book to counter the myths advocated by those who have a vested interest in pushing “apocalyptic environmentalism.”

“This book is dangerous to apocalyptic environmentalism,” he said.

“When the facts and the data of this book are widely understood apocalyptic environmentalism can’t last, it can’t survive.

“People want to protect endangered species, but they don’t want this push for social control so many apocalyptic environmentalists are demanding.”

Why Is The Sky Blue?

The Guardian: “Stop making sense: why it’s time to get emotional about climate change”

Quality, not Quantity: A Sequence of Strange Events in Climate Science

A low IQ., “green” Norwegian predicted 3 years ago, “.. we only got 3 years to avoid a climate catastrophe” – and again we get documented how little these “green” (read: corrupt) fools actually understand of the real science. 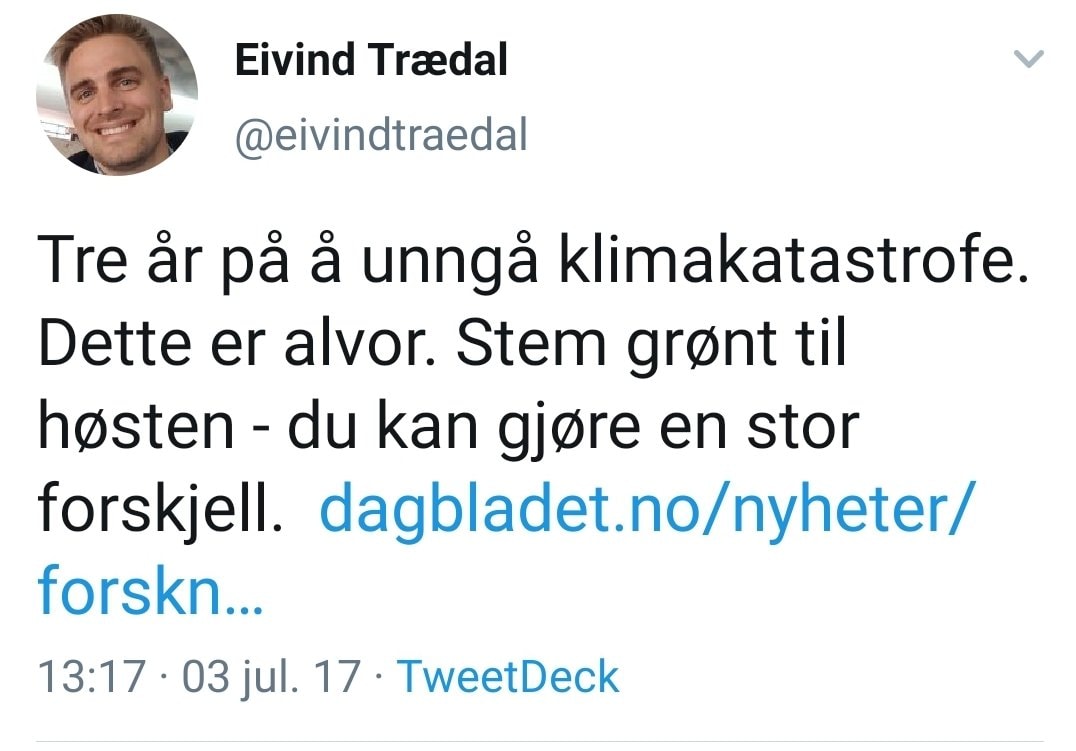