Related: Crime Is Up. Kids Are Dead. Where Is the Outrage?

The term “White supremacy” seems to only be an excuse by the left to commit violent crimes against white people, even children are harboring this missplaced hatred (video below), did 200 year old history teach them to hate?

All people are products of their time and most people are doing their best, today as our forefathers did in the past. If people has to be judged, judge them on the bases of their time, not by the elusive nazi-left, wacko standard of today. R. J. L.

Video compilation from Facebook (probably removed by now, after all, Facebook is also controlled by the left, the fascist part of the very, very sick left!)

Murdered by her babysitter .. 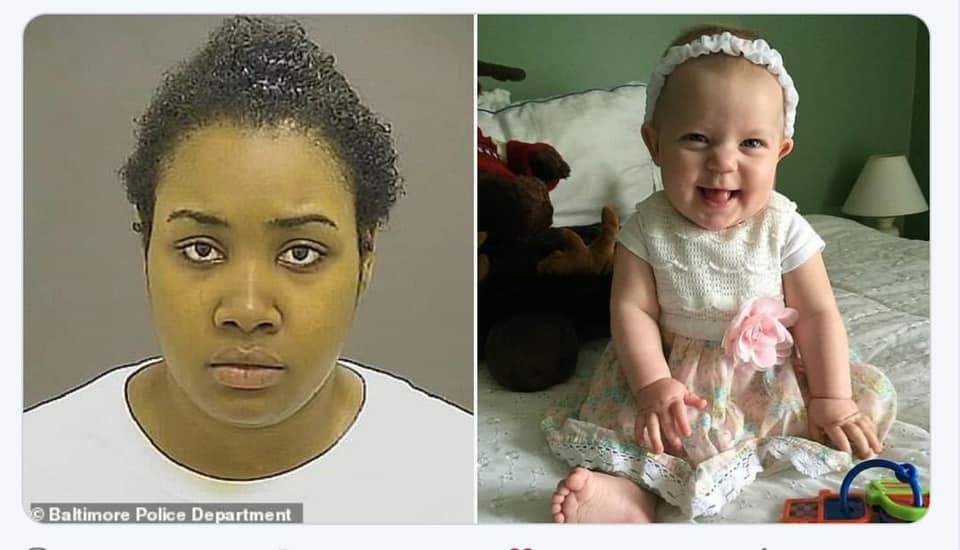 This daycare worker murdered this eight-month-old white baby girl by suffocating her. CCTV footage showed the dying child kicking her legs & trying to escape while woman says, “I’m sick of this little bitch I hate this little bitch. She makes me want to punch her in the face” Ref …

2019 The Brutal Reality of Black on White Crime