Related: That IPCC Report Is Much Ado About Nothing

The climate FRAUD is first and foremost about money, any way possible. But I think the CCP will protest to this Carbon Border Adjustment Mechanism, risking production and jobs being moved back to the West ..

The CCP has spent so much money, corrupted too many over many, many years, this is not what they ordered, paid for, or expected ..

There’s still no country, still no referendum and still no mandate for “green” policies anywhere in the world ..

Video: Centre for the Study of Financial Innovation
The Carbon Border Adjustment Mechanism – C-Bam to its friends – is coming. It is the necessary corollary of the Emissions Trading Scheme that the EU set up a decade ago, and that we are now emulating. It should (in theory) stop UK producers shifting their facilities abroad and it should (in theory) handle the problem caused by ‘imported’ carbon – the carbon that is embodied in the UK’s import bill.

It’s fine in theory – but does it (can it) work in practice? Mike Clark is a believer; the CSFI’s Andrew Hilton is a bit of a sceptic, particularly when one tries to extend the C-Bam principle beyond bulk imports (steel, cement etc) to semi- and finished goods. But whatever one’s take, C-Bam is on the way. 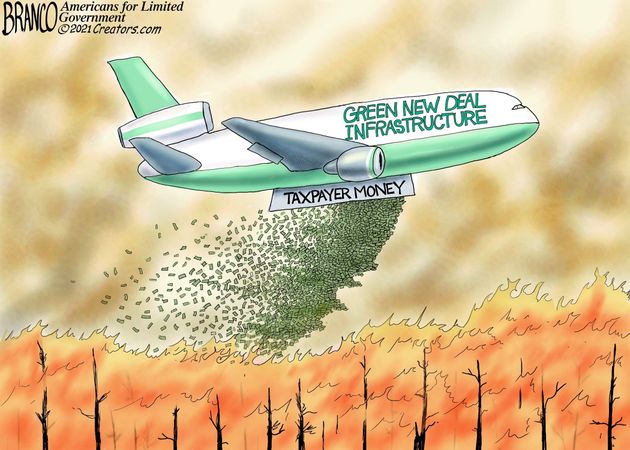