Image: The party is over… releasing the Kraken spells the demise of the Democrat party (How real is this?)

Authored by Andrea Widburg via AmericanThinker.com,

Americans have common sense, so they can understand when they’re being played (for example, when politicians place Americans under house arrest and then ignore their own rules to party and travel). And they know that there is no way on God’s green earth that decrepit, demented, corrupt, and terminally stupid Joe Biden fairly won this election. This post assembles various election anomalies that don’t pass the smell test. 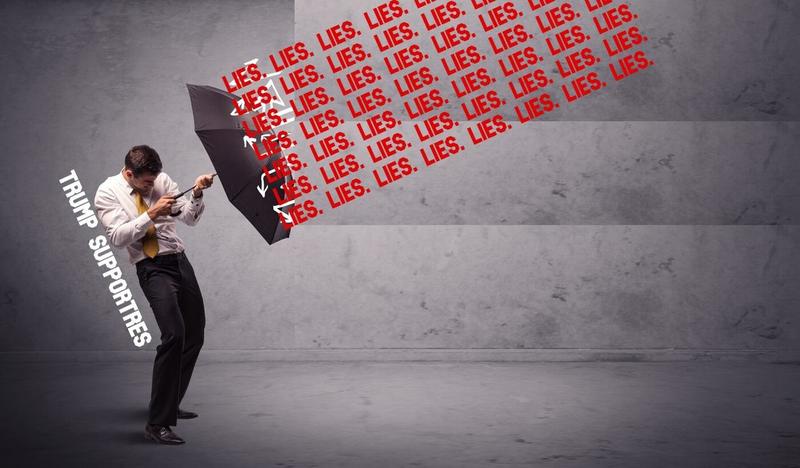 J.B. Shurk, who frequently publishes at American Thinker, wrote a knock-out article for The Federalist about Joe Biden’s magical performance in the election. You should read the whole article, but here are four things that don’t pass the smell test:

1. Biden allegedly got 80 million votes, which is more than Obama received at his peak, in 2008 – and Biden did this despite losing minority voters to Donald Trump and trailing Trump in voter enthusiasm.

2. Biden broke 60 years of precedent by winning nationally despite losing prodigiously in bellwether states and counties. The last time this happened was when the mafia got out the vote for John F. Kennedy in 1960.

3. Trump had extraordinary coattails, so much so that even the New York Times admitted that the “Democrats Suffered Crushing Down-Ballot Losses Across America.” Think about that: Biden had no coattails and no enthusiasm, yet he allegedly won a record number of votes. Smells fetid to me.

4. Biden barely made it through the primaries, while Trump soared, with Trump’s performance being a historically sure sign of voter enthusiasm and probable victory – yet Biden, again, allegedly scored an equally historically strong victory.

At The Spectator, Patrick Basham, a professional pollster, also felt that Biden’s alleged win cannot pass the smell test. Again, this is a summary, so you should read the original article:

5. Trump exceeded his original vote count by the largest margin for any incumbent in American history. He got 10 million more votes than before; by contrast, Obama, in 2012, got 3.5 million fewer votes than in 2008.

6. Trump’s support among blacks grew by 50%, while Biden’s fell below the important 90%-mark that Democrat candidates need to secure victory.

7. In the Rust Belt, Biden lost black support everywhere except in Detroit, Philadelphia, and Milwaukee. In those cities, every single black person apparently voted for Biden.

8. While pollsters can and do manipulate polling outcomes, non-polling metrics (historical norms such as the economy, enthusiasm, etc.) have never been wrong – only we’re being told that this year was the exception.

Then there are the indicia of fraud that Dr. Navid Kershavarz-Nia detailed:

9. The fact that Pennsylvania, Wisconsin, Arizona, Nevada, and Georgia simultaneously pretended to halt ballot counting while continuing to count is evidence of election fraud collusion.

11. The scanners were almost certainly programmed to fail to keep audit records.

12. In the contested states, the voting machines were alleged to have processed hundreds of thousands of ballots within a short time, which is a physical impossibility.

And here are a few more indications of fraud:

14. Dominion and ES&S voting machines were created to have back doors and specific functions to manipulate votes either at the machine or over the internet.

15. Fox News’s behavior on election night (refusing to call pro-Trump outcomes while prematurely calling Arizona for Biden) was so abnormal that Vegas oddsmakers instantly assumed that the fix was in.

17. There were anomalies in Virginia that suggested that computers were subtracting votes from Trump and, sometimes, giving them to Biden.

18. One analysis shows that voting machines in Michigan systematically removed votes from Trump and handed them to Biden. I saw a rebuttal (which I cannot locate now) that purported to debunk this but did so by using a different scale on the X-axis, which I found inherently suspicious.

20. In all the contested areas, and at Dominion’s website, Democrats have been systematically failing to create or have destroyed all data that could be used to demonstrate fraud. This creates the legal presumption that the data do, in fact, show fraud.

Antifa threatening the President, his supporters and the legal system as courts review widespread election fraud

Internet sleuth reveals over 23,000 Pennsylvania ballots were filled out and returned – even before being mailed out

Crowd Erupts in Cheers as Giuliani Tells AZ State Lawmakers: “Your Political Career is Worth Losing if You Can Save the Right to Vote in America”

The latest about the coup from around the web ..

Sidney Powell Team Account
@TeamSidney 9 hours ago
The transportation of Federal mail in a privately-owned vehicle is against the law. 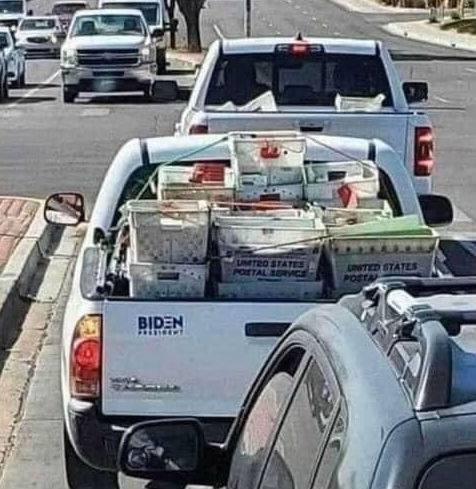 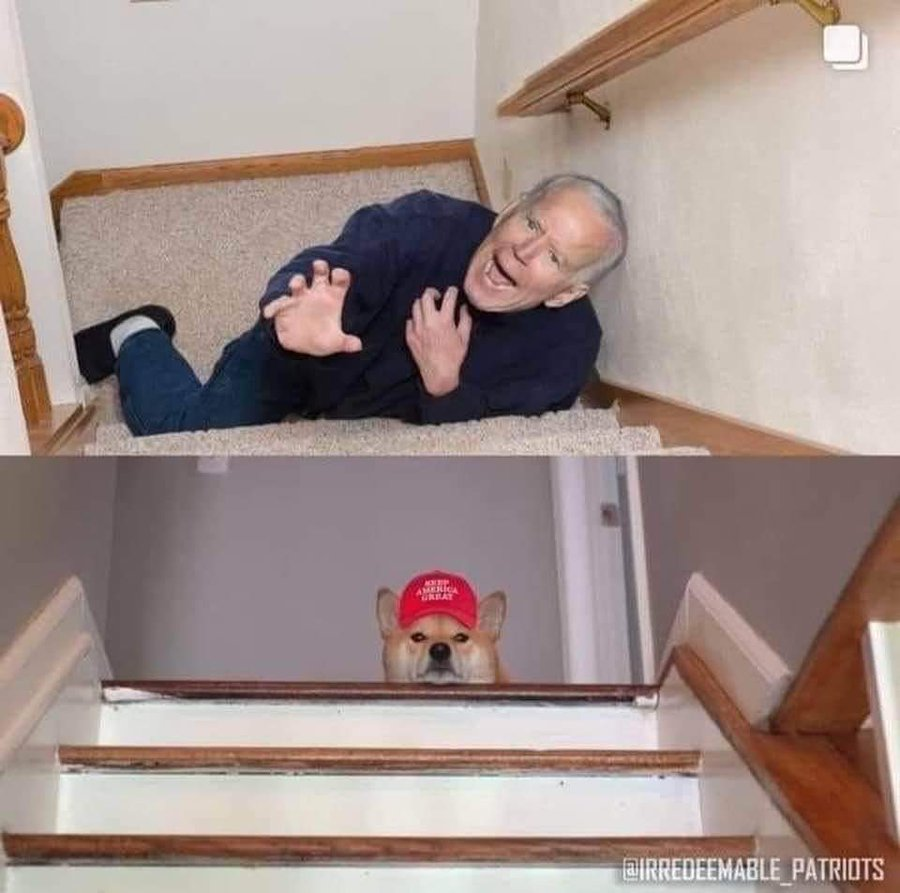