C.E. Dyer reports after the Democrats imploded spectacularly in 2016 with loss after loss, they have scrambled to pick up the pieces, and now the progressives have pushed to create their own version of the 2009 Tea Party movement with socialist Sen. Bernie Sanders at the helm, according to The Blaze.

Progressives reportedly want to use the Tea Party movement that stood up to the dangerous Obama administration agenda as a template for their own rebellion, but as the Blaze pointed out, unlike the Tea Party, they are set to have a leader in socialist Sanders, whereas the Tea Party did not have an identifiable leader.

After the failure of the Occupy Wall Street movement — a movement with big-money progressive globalist funding — the progressives are set to try again and one of their first goals is to get Rep. Keith Ellison (D-Minn.), who has ties to radical Islam and a history of anti-Semitism, in as chair of the Democrat National Committee. 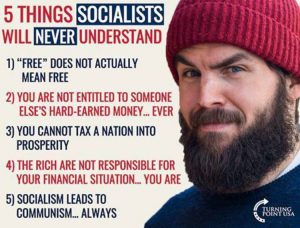 Sanders’ first priority is to elect Keith Ellison, the progressive congressman from Minnesota, as DNC chair. Ellison, who is seen as the frontrunner, is being challenged by the labor secretary, Tom Perez, who enters with support from allies of Clinton and the Obama administration.

“Right now we are fighting for the chair of the DNC and it is truly emblematic of the division within the Democrats,” said RoseAnn DeMoro, executive director of the National Nurses United, which endorsed Sanders during the primary. “If the Democratic party rejects the Sanders base, it will be at their extreme peril.”

On a tactical level, all eyes are on 2018 and how to elect progressives to seats at the local, state and national level.

“We have to do in 2018 what the Tea Party did in 2010,” said Dan Cantor, the founder and executive director of the Working Families party.

The Democrats are in a precarious position, however, as in 2018 they will be set to defend 25 seats in the Senate, 10 of which sit in states that Donald Trump won. The Republicans, by contrast, will have to defend just 8 — none of which are in a state won by Hillary Clinton. 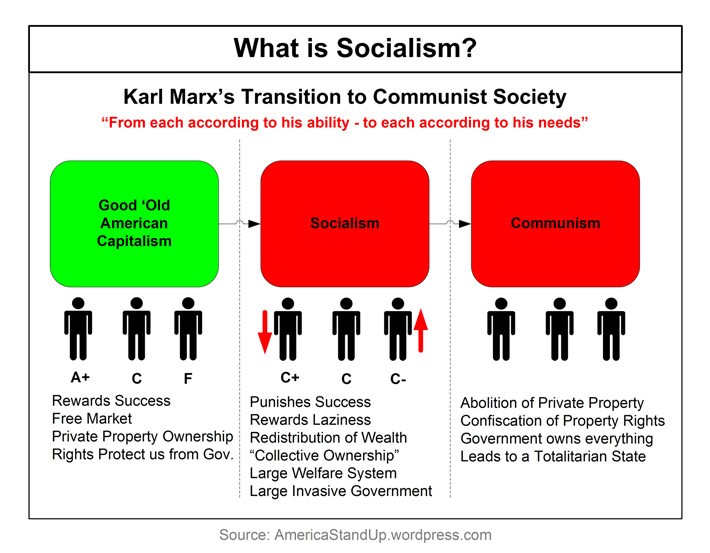