The science is clear, there’s no temperature increase in the atmosphere over the last 6 decades, ref.: 1875 coldest year in 10000 years and no warming for 58 years which corresponds to: Briffa and Melvin Crowns 1936 as Warmest Year Ever! 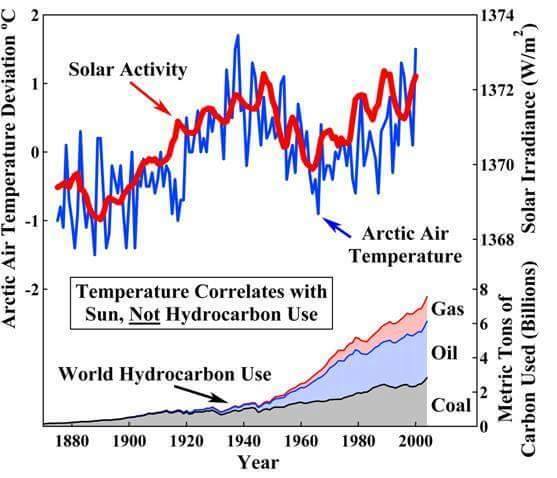 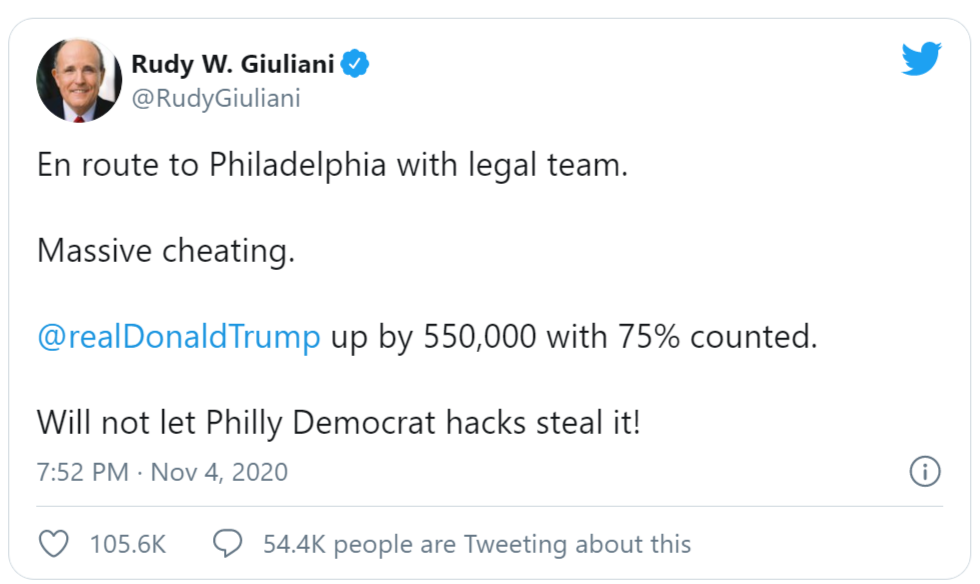