“Everyone knows my husband Ron DeSantis is endorsed by President Trump,” Casey DeSantis says at the beginning of the commercial. “But he’s also an amazing dad. Ron loves playing with the kids.” 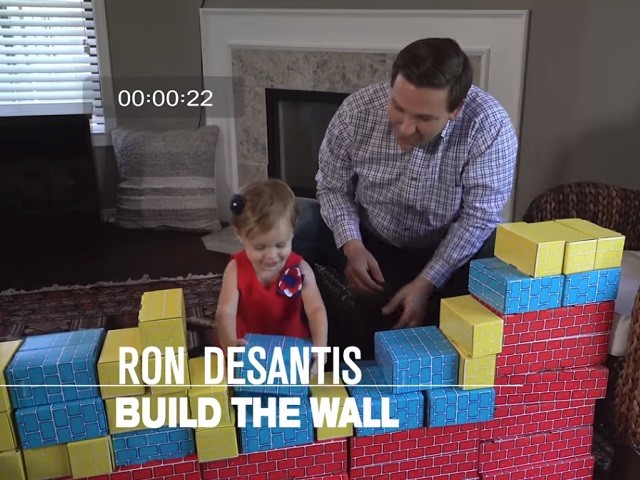 Rep. DeSantis: I’m not a fan of farm subsidies

President heads to the Sunshine State to campaign for the Republican gubernatorial candidate; RNC Chairwoman Ronna McDaniel reacts to the president’s influence in the 2018 campaign.