If you think all these purges by big-tech, the desperate and FAKE news from MSM and the witch hunt by Mueller Et Al isn’t an orchestrated attempt of a soft coup and annulment of a democratic elected President you haven’t payed much attention.

Keyword is impeachment (if they, the Democrats win the mid-term).

Banana republic fascism, abandonment of the law, and treason is the words to use to dscribe it.

By the way, this is exactly the same method they use when it it comes to the (Man Made) Global Warming Swindle, censorship, – and an orchestrated litany of lies. 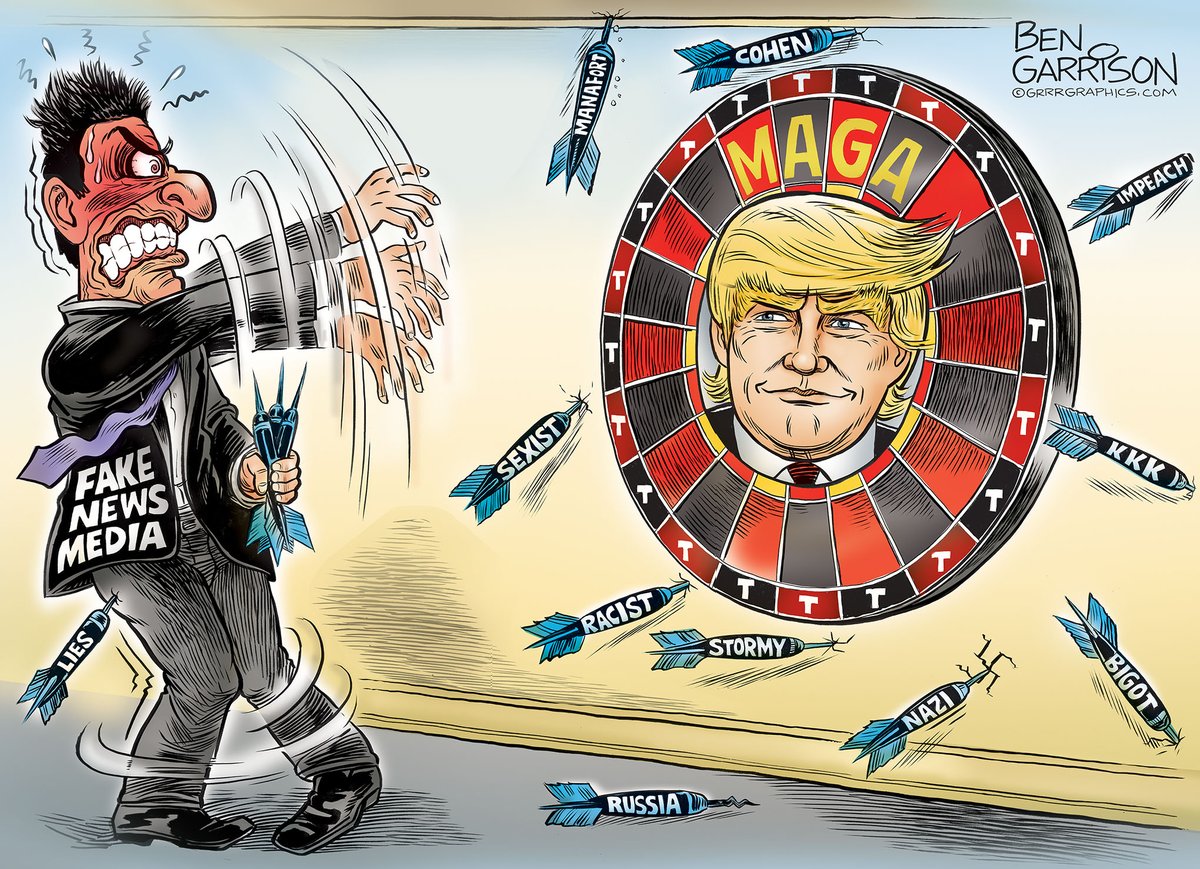 “Youtube demonetized our account and told us the reason was ‘duplication,” said Shaun Hair, executive editor of the Western Journal.

“We had zero copyright strikes and zero community guideline strikes. Not even a recent warning.   Youtube has on three occasions declined to explain or even give a single example of why duplication is other than generic language about copyright rules.”

The Western Journal has previously exposed big tech’s biases through original reporting. In July, analyses commissioned by the site revealed that GOP representatives had been hit by massive declines in Facebook interactions since the social network’s algorithm changes in January. The Western Journal also found that the algorithm change disproportionately impacted conservative websites.

YouTube was among the many Silicon Valley companies to censor Alex Jones and InfoWars earlier this month, deleting the radio host’s channel, which had more than 2 million subscribers and many years’ worth of video content.

The video sharing platform recently announced it will fund 50 original shows in 2019, which will be released to users who pay a monthly fee for the site’s YouTube Premium service. 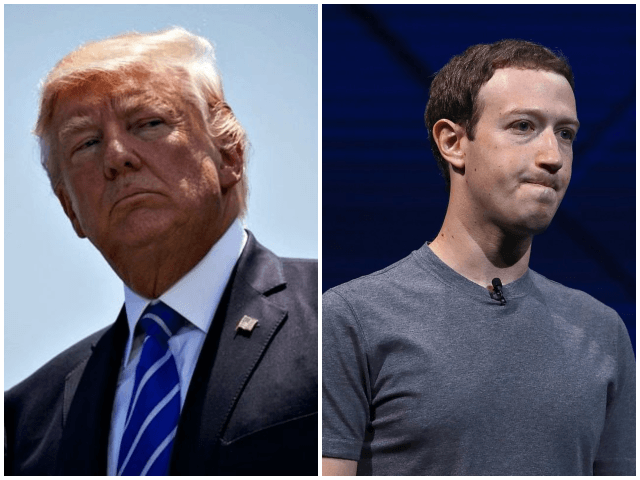 This is an implicit acknowledgment of what was once acknowledged to be a core fact of the modern era — that in an age where members of the public have access to video recording, powerful cameras, and a global audience via the internet, anyone can be a journalist. All of the essential requirements for reporting the news are built into your smartphone.

Before they realized that right-wingers can use the internet too, the new era of citizen journalism was once celebrated by the mainstream media, who even attempted to co-opt the new trend. “36 stories that prove citizen journalism matters” is a headline from none other than CNN, for a 2013 story hyping its iReport project, which encourages ordinary citizens to submit stories and news reports online. New York Times editors, in 2012, spoke of a “golden age of storytelling” unlocked by the web, and encouraged journalists to look to Twitter for emerging stories. The far-left Guardian newspaper, in 2013, created a system to turn “user-generated content” into news.

You won’t find these old-media behemoths touting the value of citizen journalism today. They fear that the conservative citizen journalists who they once mocked as “pajamas media” (a term later embraced by conservative bloggers) have grown too powerful, as evidenced by the 2016 election. Now, the old media is frantically pressuring Facebook to restore their gatekeeping power and protect them from online upstarts.

CNN is unlikely to echo the President’s tolerance, given that the network has already pressured social media companies to ban its critics and competitors.

Meanwhile, the far-left network and its MSM allies complain that Trump criticizing them constitutes an attack on freedom of the press.

In addition to banning their opponents, mainstream media has also been successful in forcing social media giants to give them a privileged position in their newsfeed rankings. In addition to the “trustworthiness” scores that Facebook will use to distinguish so-called  “real news” from so-called “misinformation” (and will vastly favor the mainstream media), the social network is also going to begin directly funding and promoting CNN shows.

And the citizen journalists? Facebook is going to treat them like news organizations as well. But unlike Trump, who wants them to compete on an equal playing field, the world’s largest social network instead wants to use a largely hidden system to rank and censor them. Facebook has appointed itself as the editor-in-chief of you.

Not just by “trustworthiness”, by the way, but by a thousand other new behavioral measurements that Facebook will use to rank its users. It’s a similar concept to China’s “social credit rating,” which applies a ranking to every citizen in the country. It’s also quite similar to sci-fi dystopias like Black Mirror, one episode of which depicts a society where everyone receives a ranking determined by other people’s feedback. If anything, this is less democratic — Facebook, not your personal acquaintances, is in charge of your rating.

President Trump and Facebook are both treating ordinary social media users like journalists. On the facts, they’re both right: thanks to the web and smartphones, every citizen has the tools they need to broadcast news to the world. On the question of what to do about it, however, they are fundamentally at odds: the Masters of the Universe now want to silence, downrank, and discredit the citizen journalists of the digital era, whereas Trump wants to liberate them.

There are probably many more alternatives, aakkesom, no reason to support the Nazi-Left Fascists anymore. 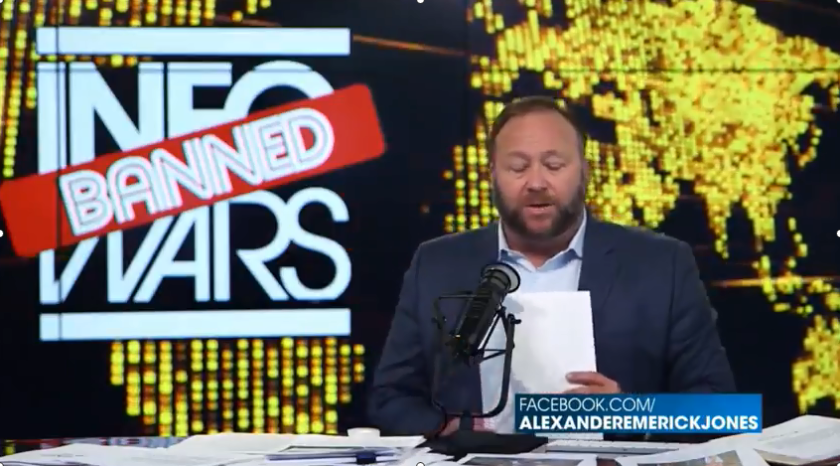