California lawmakers are preparing to vote on a sweeping renewable energy bill, but critics question whether the legislation can feasibly be implemented.

The California state legislature could vote on Senate Bill 100 as soon as Monday, according to Kevin de Leon, a Democratic state senator and sponsor of the bill. If passed and signed into law, SB 100 would dramatically reform California’s energy mix, mandating a 50 percent renewables target by 2026 and then a 60 percent target by 2030. By 2045, the bill calls for all of the state’s energy consumption originate from zero-carbon sources.

De Leon and other supporters claim the bill will save ratepayers money on electricity bills. However, several utilities are warning the opposite would happen, predicting the transition would create overhead costs that would be passed down to consumers.

“We believe Senate Bill 100 takes strides toward moving to a holistic statewide solution to reducing greenhouse gas emissions, but critical details need to be amended to protect customers from rate increases and to maintain reliability,” Pacific Gas & Electric Company said in a statement. “The statute should be amended to protect customers from high costs.”

California consistency ranks as one of the most expensive areas in terms of residential electricity rates. The current renewable energy standard in the state is 50 percent by 2030.

Beyond the concerns over rate increases, critics have openly questioned whether such a mandate is even possible. Robert Bryce, a senior fellow at the Manhattan Institute, explained how California doesn’t have enough land to sustain a 100-percent renewable energy mix.

“To expand renewables to the extent that they could approach the amount of energy needed to run [California’s] entire economy would require wrecking vast onshore and offshore territories with forests of wind turbines and sprawling solar projects,” Bryce wrote in a Los Angeles Times op-ed.

Under Bryce’s calculations, California would require: more solar capacity than currently exists in the entire world, onshore wind farms that take up about four times the land area of Los Angeles County and offshore wind development 70 times bigger than the 468-megawatt Cape Wind proposal that failed to gain traction.

Did the entities taking part in this scheme get their money?

If yes, it did work.

It has never been about a real technology that will add value, energy or prosperity to the society, it has only been about subsidies, kickbacks and CORRUPTION!

Read more at The Daily Caller 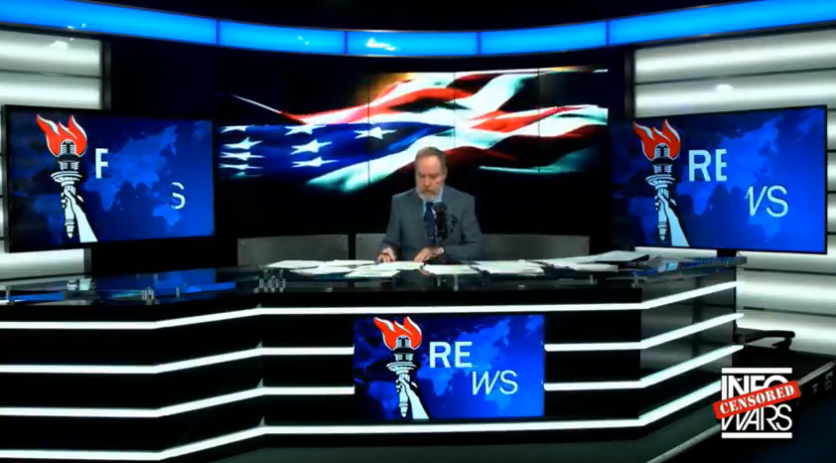