The Secretary-General of the World Meteorological Organization (WMO) says that the alarmist narrative on climate change has gone off the rails and criticised the news media for provoking unjustified anxiety.

By Andrew Montford and Mikko Paunio

Speaking to Finland’s financial newspaper Talouselämä (“The Journal”) on 6 September 2019, Petteri Taalas called for cooler heads to prevail, saying that he does not accept arguments that the end of the world is at hand:

It is not going to be the end of the world. The world is just becoming more challenging. In parts of the globe living conditions are becoming worse, but people have survived in harsh conditions.

He also says that the Finnish discourse on climate change has become overly doom-laden:

The atmosphere created by media has been provoking anxiety. The latest idea is that children are a negative thing. I am worried for young mothers, who are already under much pressure. This will only add to their burden.

Moreover, contrary to much of what is heard in the media, he thinks that the solution to climate change does not require people to live ascetic lives. “If you start to live like an orthodox monk”, he says, “the world is not going be saved”. He stresses that standards of living should not be lowered.

And he suggests that radical environmentalists are now a major problem:

While climate sceptisism has become less of an issue, now we are being challenged from the other side. Climate experts have been attacked by these people and they claim that we should be much more radical. They are doomsters and extremists; they make threats. Much more radical action is demanded by Extinction Rebellion movement. They demand zero emissions by 2025 and “honest” climate information from governments.

To Taalas, the deep greens have been abusing the reports of the Intergovernmental Panel on Climate Change, cherrypicking parts that they think will support radical action.

The IPCC reports have been read in a similar way to the Bible: you try to find certain pieces or sections from which you try to justify your extreme views. This resembles religious extremism.

Although he is critical of right wing populists who do not accept any climate action, he warns of what might happen if fuel taxes are raised too far, noting the protests of the French gilets jaunes.

Taalas hopes that mainstream media will become more critical and hopes more for a more diverse presentation of views and argues that all sides should be interviewed.

We should consider critically, and with reservations, the thoughts of experts…”

Current climate predictions can be terrifying if you don’t know about the previous dire climate claims that amounted to nothing. 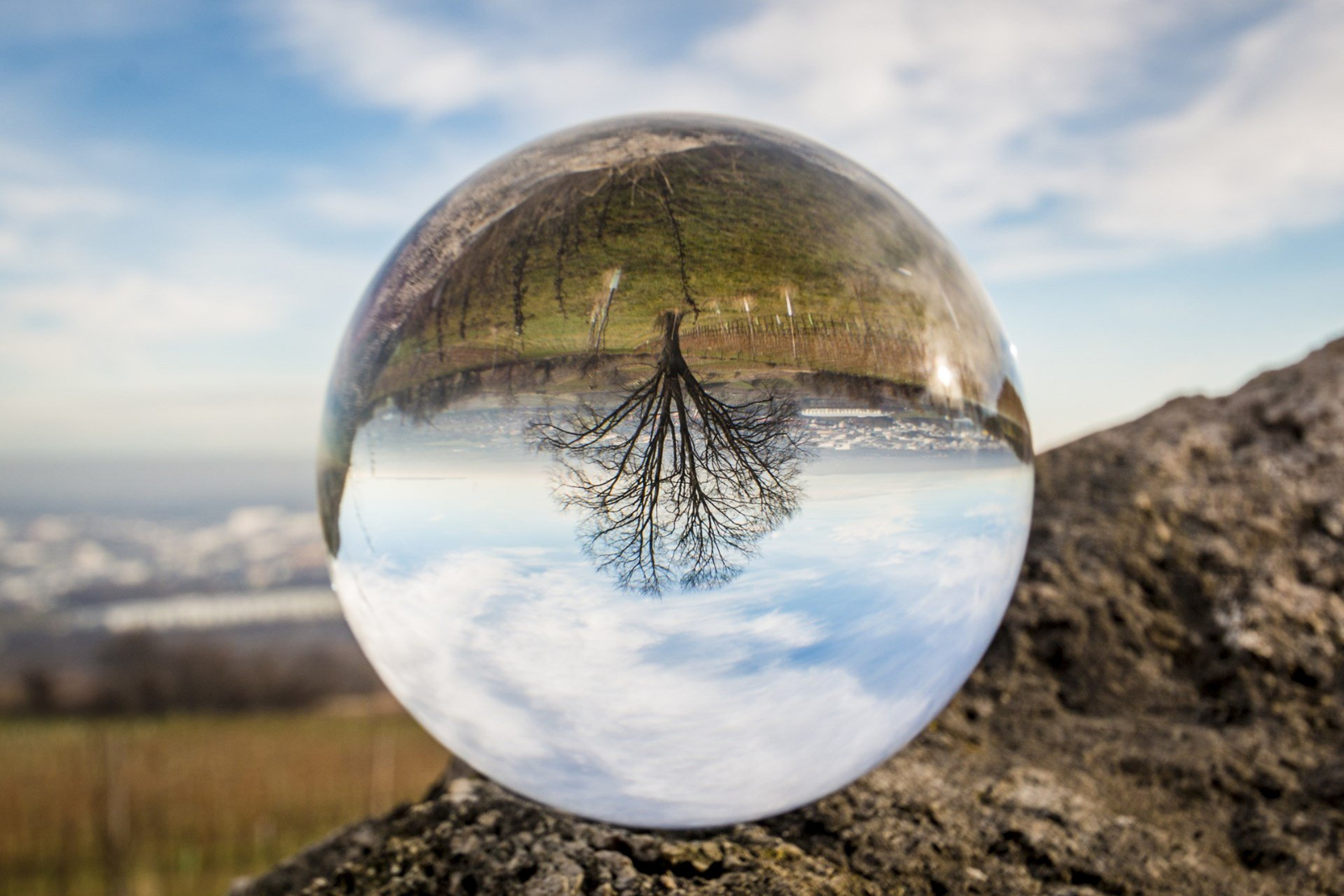 If you’re under 50, there’s a good chance you’re expecting to see climate change create chaos and death in your lifetime. Scientists and pundits seem so certain we’re headed for global collapse and their predictions can be terrifying—especially if you’re young enough not to remember the last dozen times they predicted imminent collapse and were wrong. In each case, claims of impending environmental disaster were backed by allegedly irrefutable data and policymakers were encouraged to act before it was too late.

The Prediction: Top climate specialists and environmental activists predicted that “global cooling trends” observed between WWII and 1970 would result in a world “eleven degrees colder in the year 2000 … about twice what it would take to put us into an ice age.” Bitter winters and floods from “delayed typhoons” would trigger massive drops in food production, followed by widespread famine.

What Actually Happened: Global cooling trends didn’t continue unabated, and temperatures stabilized. Within a few years, the same alarmists were predicting a life-threatening rise in temperatures, presaging many of the same dire effects on plant and animal life. Those new predictions were continually revised as their “near certainty” collided with the truth year after year, but prophets seem unchastened by their abysmal historical accuracy. Newsweek issued a correction to the 1975 article in 2006.

The Prediction: More women having babies in the developing world was expected to exceed the “carrying capacity” of the earth, experts were certain. “Population will inevitably and completely outstrip whatever small increases in food supply we make,” Ehrlich said. “The death rate will increase until at least 100-200 million people per year will be starving to death during the next ten years [1970-1980].” Ehrlich predicted that between 1980 and 1989, some 4 billion people, including 65 million Americans, would perish in the “Great Die-Off.” This would lead to “an utter breakdown of the capacity of the planet to support humanity.”

What Actually Happened: Motivated by the urgent call for population control and fears of famine, India and China performed millions of forced abortions and sterilizations. But the number of people at risk of starvation dropped from 25 percent to 10 percent globally as genetically modified seeds and advances in irrigation improved crop yields. Far from the Great Die-Off, the global population nearly doubled while agricultural capacity soared and rates of starvation plummeted. Ehrlich’s star has continued to rise, though his signature predictions were nonsense, and now holds an endowed chair in Population Studies at Stanford. The millions scapegoated by his fear-mongering have not fared as well.

The Prediction: Ecologists and environmentalists claimed that the buildup of nitrogen, dust, fumes, and other forms of pollution would make the air unbreathable by the mid-1980s. They predicted all urban dwellers would have to don gas masks to survive, that particle clouds would block the majority of sunlight from reaching earth, and that farm yields would drop as dust blotted out the sun.

What Actually Happened: When these doomsayers were pronouncing the imminent death of our atmosphere, the rate of air pollution had already been falling for most of the world, usually in the absence of dedicated policy changes. Developments like air filtration, as well as an overall decline in household pollutants (like the smoke from cooking with coal or wood) greatly reduced the health risks of the particles that remained. Increased adoption of fossil fuels and electricity grids, rather than traditional stoves, accelerated the improvements.

75 Percent of Species Will Go Extinct

The Prediction: Alleged experts in biology and zoology predicted that of all species of animals alive in 1970, at least 75 percent would be extinct by 1995. They blamed human activities like hunting and farming for shrinking wild habitats and cited pollution and climate change as key drivers of the new extinctions. Paul Ehrlich claimed “[By 1985] all important animal life in the sea will be extinct.”

What Actually Happened: You may have noticed that earth has not lost three-quarters of its 8.7 million species, and indeed total biomass continues to grow. 99 percent of all species that have ever existed are already extinct, and natural rates of extinction predict we might lose anywhere from 200 to 2,000 species per year without any human intervention. Since 2000, we’ve identified fewer than 20.

The language surrounding these various environmental disasters sounds much like Wednesday night’s town hall, and yet each thesis has faded from public consciousness, and the fear-mongers faced no accountability for their misplaced alarmism. Before we make unprecedented sacrifices to fight a climate phantom, let’s review the credibility of claims that the end is near—but really, this time.