Image: The rain in Australia has always been erratic, no CO2 trend

The Megacities Are Cooking

According to the Canadian Broadcasting Corporation, frozen Canadians will have to accept major lifestyle changes to keep from burning up. This video examines the latest fake temperature graphs from NASA and NOAA.

NASA Confirms Their Own “Conspiracy Theory”

NASA has been removing the 1940s warmth from the Arctic for many years. When Australian Senator Malcolm Roberts queried them about this, they angrily denied they were doing it – and then quietly went off and fixed the problem. 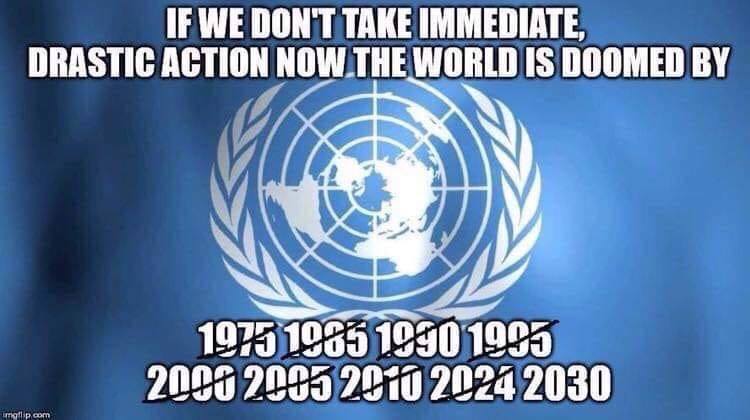