Image: Yet Another Icebreaker Finds Itself Stuck In Unexpectedly Thick Arctic Ice (That would be the same ice the climate FRAUDS said would be gone by 2015)

Climate activists would have us believe that man-made warming is a fact and it’s serious. After reading the various documentation of meetings leading up to the creation of the Intergovernmental Panel on Climate Change (IPCC) and then from the IPCC itself, I conclude that it’s all been vastly exaggerated.

There is no certainty that there’s any man-made warming (or man-made climate change) worth worrying about.

Don’t get me wrong, the possibility that increasing greenhouse gases in the atmosphere might be
causing warming was worth a proper investigation back in the 1980s. But look closely at the
reports of those meetings and the claims that were made at the time.

Some were speculation, others exaggeration and some simply false. The output of climate models was used to generate alarm but at that time the models were very primitive.

The United Nations Environment Programme (UNEP) either didn’t assess the science or didn’t care. Its actions mainly rested on its “precautionary principle”, which says to act against a threat
even when it’s not fully understood. And the climate issue was a long way from being understood.

It’s been the UNEP and other UN agencies, supported by various activist/scientists who see benefits that might be had in doing so, who have used political chicanery, assumptions, speculation and false science to convert the possibility of a human influence on climate into a widely-accepted “fact”, all despite having no credible evidence.

The UNEP and the World Meteorological Organization (WMO) were instrumental in creating the
IPCC, and they instructed it to investigate climate change, especially the influence of increasing
greenhouse gases. In other words, the IPCC’s role was to find evidence to support the claims
already being made by those two organisations.

It has failed in this task because the so-called evidence that the IPCC presents changes with every
new climate report.

The IPCC started out by saying “We don’t know what else could be causing warming”, which is a
poor line of argument, but its second report admitted that there was much it didn’t know. That
second report relied for its claims on a scientific paper that had recently been written by IPCC
authors and hadn’t even been peer-reviewed by the journal it was submitted to. The paper was
briefly mentioned in the next IPCC report, in a chapter written by some of the paper’s authors,
before it disappeared.

The third IPCC report featured the “hockey stick” temperature graph. A few years later that graph
was shown to be a sham because similar graphs could be produced using random data, so that
“evidence” wasn’t mentioned in subsequent reports.

The fourth report asserted that global average temperatures were in agreement with climate
models, trying to imply that the models accurately described what was happening. That was
undone by the fifth report which showed that almost all models were flawed because their
retrospective predictions of warming for the previous 15 years showed greater warming than
temperature observations indicated.

In each of its reports the IPCC has largely ignored established atmospheric physics that shows
that any increase in greenhouse gases will have negligible impact on temperatures because
almost all of their impact occurred when far less of these gases were in the atmosphere.

The IPCC
says little about how greenhouse gases cool the atmosphere nor does it say much about any
warming caused by greenhouse gases being taken away by other methods by which the Earth’s
surface cools.

Despite the increase in atmospheric greenhouse gases over the previous 15 years, the IPCC’s 2013
report was uncertain that any warming had occurred during that period. According to the
previous claims of the IPCC, UNEP and WMO this couldn’t possibly happen, so the fact that it did
occur seriously undermined the notion of man-made warming.

UNEP and IPCC alarmism also gave rise to the United Nations Framework Convention on Climate
Change (UNFCCC), established in 1992. Despite the absence of evidence, the UNFCCC
immediately began claiming that greenhouse gases posed a serious threat to future climate.

The UNFCCC has continued its bullying and bluster to create firstly the Kyoto Protocol and then the Paris Climate Agreement. The latter has many flaws, particularly no evidence of any danger and
no clear “pre-industrial” temperature or any indication of how it could be determined.

Governments have foolishly endorsed the baseless claims of the IPCC and signed off on each
Summary for Policymakers. This has led to governments supporting the equally baseless claims
from the UNFCCC and the Paris Climate Agreement.

In many cases the consequent climate and energy policies have imposed financial burdens on society for no certain and demonstrable gain.

The world has two choices. One is to continue to support the United Nations agencies with their
exaggeration, false urgency, false science, doubtful assumptions and failed climate models – in
other words to endorse fabricated claims for which there is no credible evidence.

The other choice is to reject the notions of the United Nations agencies and move on, to recognise
that climate is constantly and naturally changing, and that we need to adapt to it.

The Many, Many Doomsday Predictions the Climate Alarmists Got Completely and Spectacularly Wrong

“CLIMATE CHANGE HAS FINISHED US OFF”: THE BRITISH SKI RESORT CLAIMING “WE JUST HAVE MUD…” 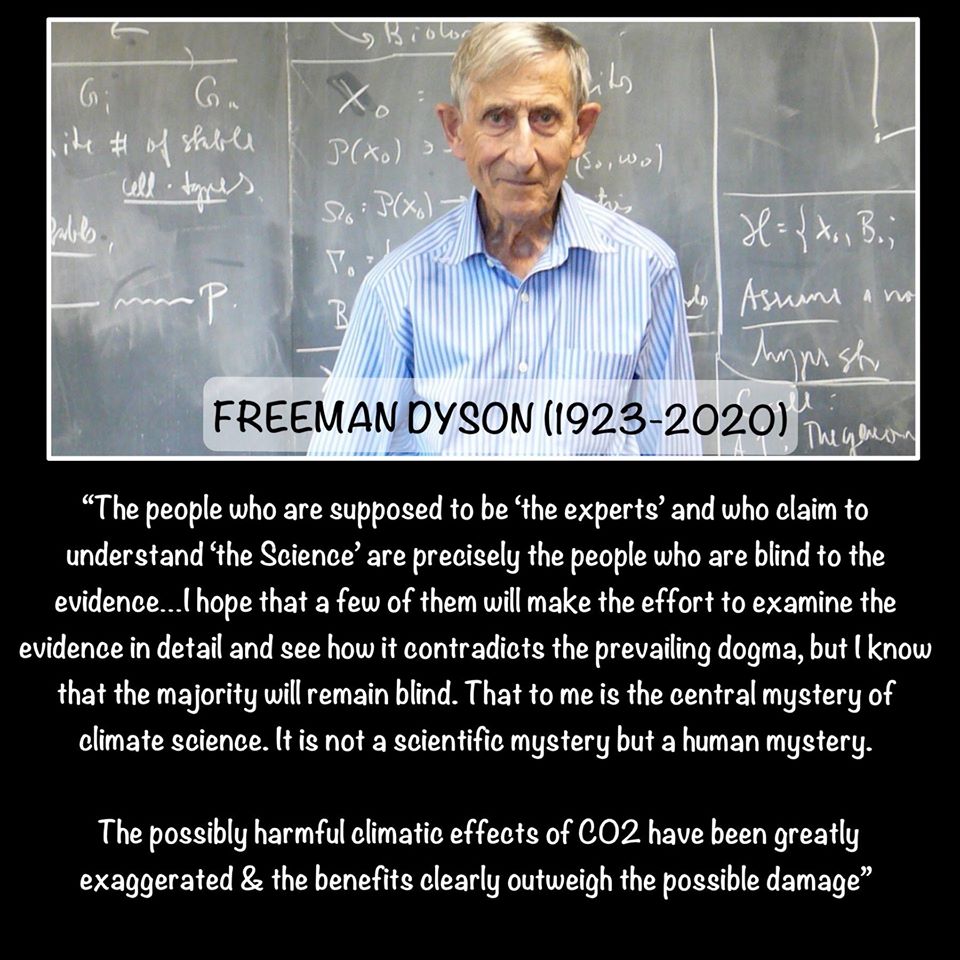