“So much of left wing thought is a kind of playing with fire, by people who don’t even know that fire is hot.” .. George Orwell

Another NYC ‘War Zone’ Weekend: Over 30 Shot, Many Of Them Bystanders, In Violence Reminiscent Of 1980s 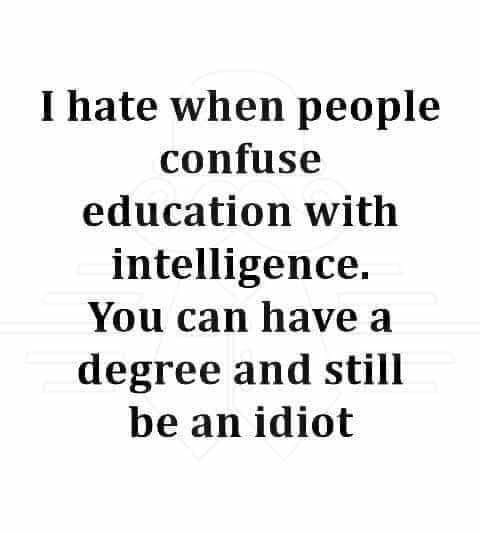