Related: Study: Global Warming Hiatus (aka “The Pause”) Was Real

If they (the “Green” Rent & Grant Seeking Community of Activists and Criminals) really understood the science, and if they really did understand all that is going on in the atmosphere, – would they need over 100 “models” for simulating the climate?

If the “green”-left really was concerned about the environment would they have gone all-in on wind and solar? Wind turbines generate mountains of waste. Another example: Unmasking the Virginia Clean Economy Act.

If (Man Made) Global Warming is causing more wildfire (arson) in the US., why isn’t that the case in Canada? Isn’t Canada part of the “globe”? Ref.: Canada Wildfires At Lowest Level For Years

And finally: If the globe is getting warmer, why are cold records dropping like flies around the globe?

(Any chance you still think they know what they are talking about, or if they’re even honest?)

Do leftists really care about the environment, things they actually do control (unlike the weather)? 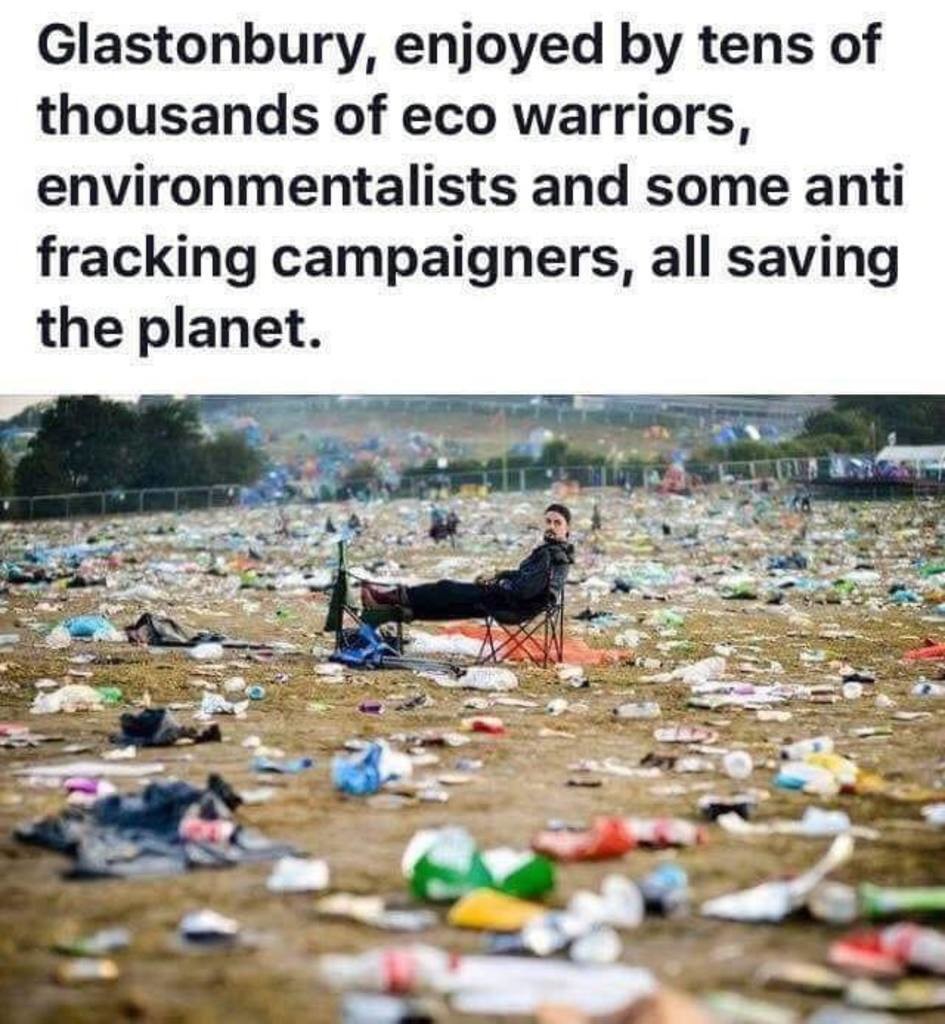 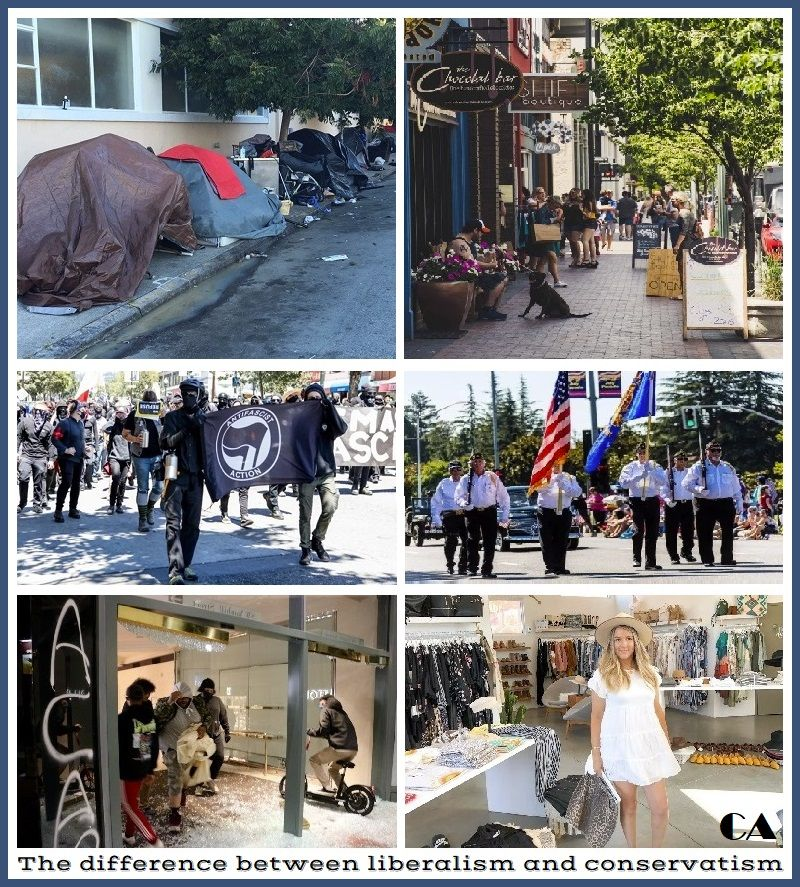 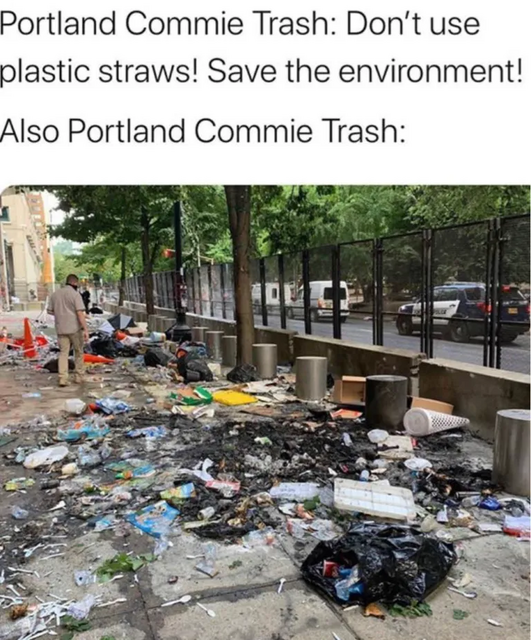 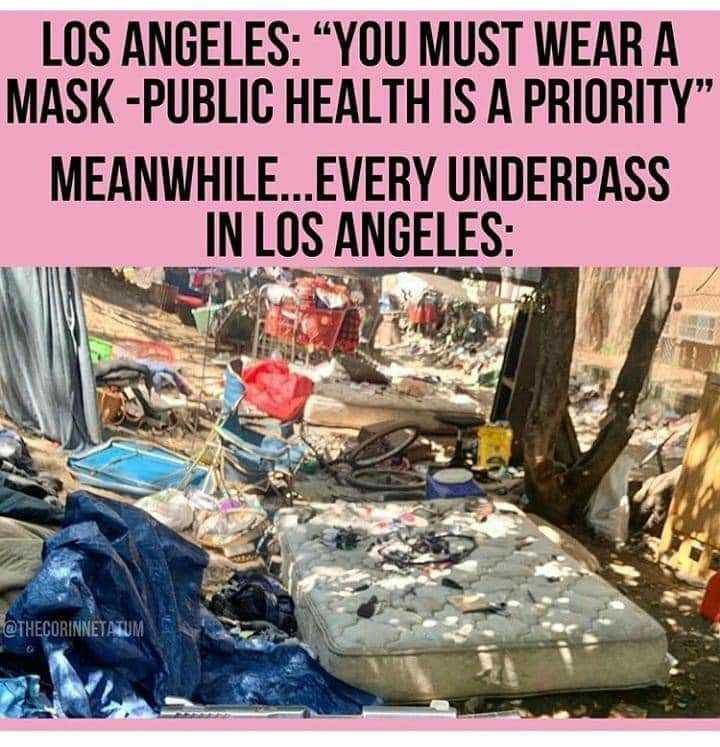 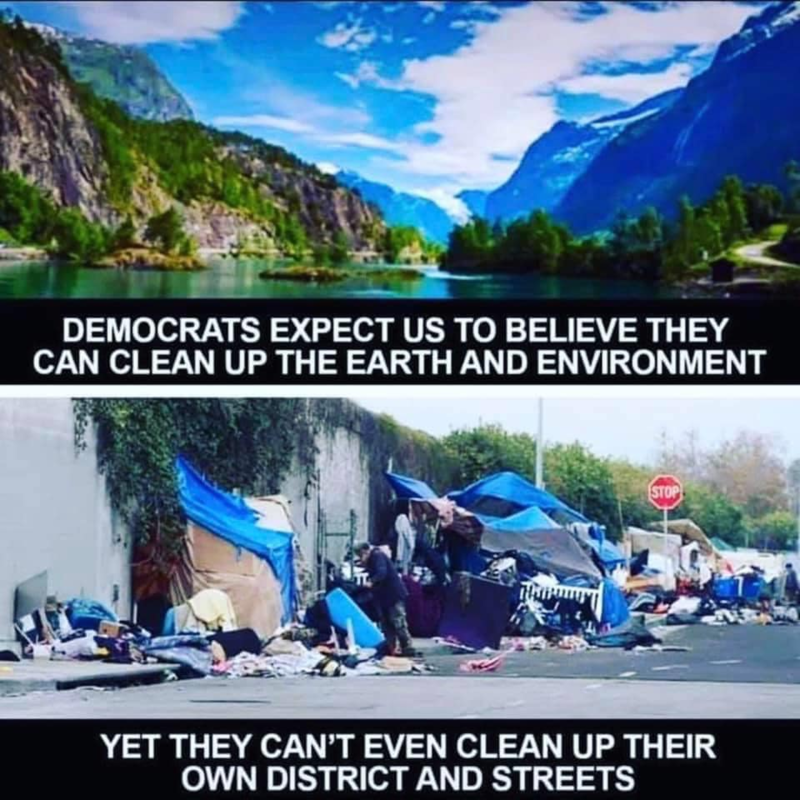 See, if it ain’t logic, it’s not science either!