Alinsky would be proud ..! If you ever needed an example of low IQ leftist projection ..

But, as the number of Americans with zero confidence in the media shows, people are not as stupid as the media thinks they are.

.. not falling for that bullshit!

Also worth noting; No media outlets are asking the Democrats, or the Biden campaign to denounce the violence by the left, but I guess it would be just silly to ask them to denounce their own “brown shirts”, their own “storm troopers”.

Fox News’ John Roberts Loses Temper at Critics of His ‘White Supremacist’ Questions (.. because it hit a nerve!)

Were you ever puzzled about why blacks are voting for the KKK (Democrats) “.. Keep them niggers ignorant about history!”: Kevin Hart Defends Bizarre Claim About Trump And KKK: ‘I SAID WHAT I SAID AND I WILL STAND ON THAT S***!!!!!!’ 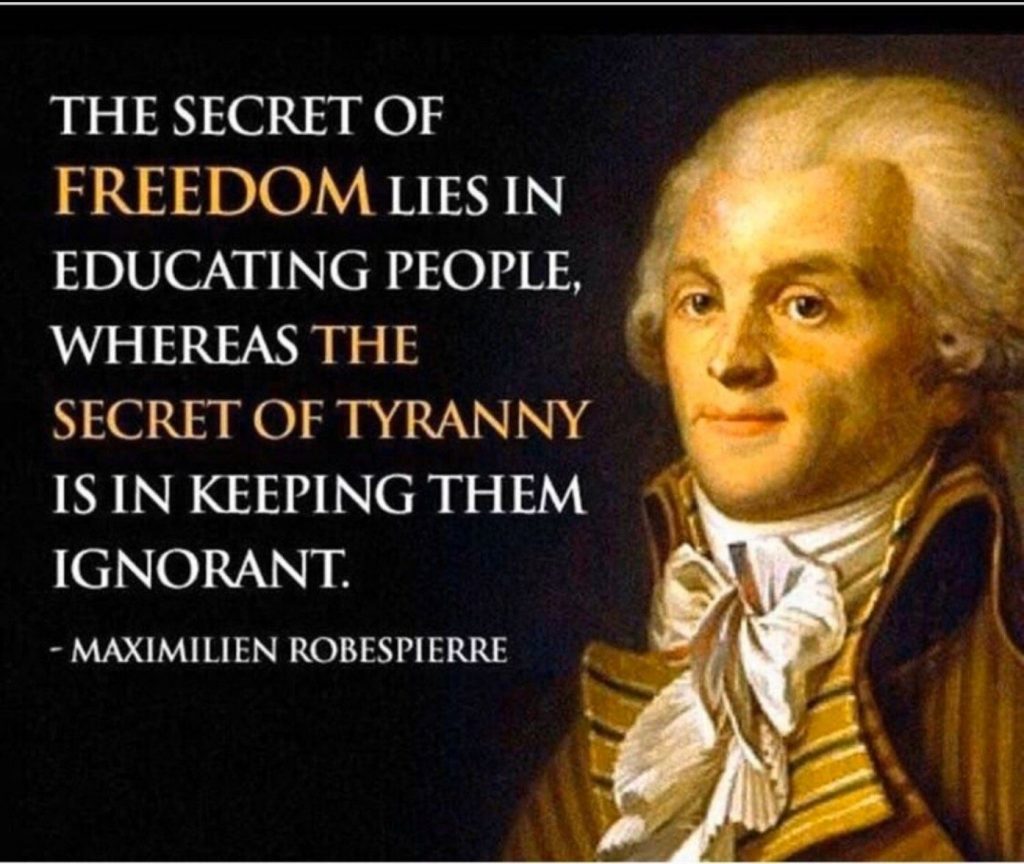