Image: Snowfall Records Smashed in Great Falls, Montana (According to AccuWeather senior meteorologist Dan Pydynowski, September snow isn’t that unusual for parts of the U.S. — however, the AMOUNT of snow seen over the weekend and at such LOW ELEVATIONS certainly is).

Related: At Least Four All-Time Cold Records Fall in Spokane, Wa in Books Dating Back to 1881

DC weatherman Chuck Bell blamed a common weather pattern on climate change this morning, so I am setting the record straight – hoping he will make a correction.

Historic snowfalls across the Northern Hemisphere from Washington State, Montana, Idaho in the USA and Alberta & Saskatchewan Provinces in Canada, Sweden, a dozen places in Russia, Italy all as the Grand Solar Minimum forecast was for intensification this winter. Toss in a bit of magnetic polar wander and you have the beginning of the changes in front of you. 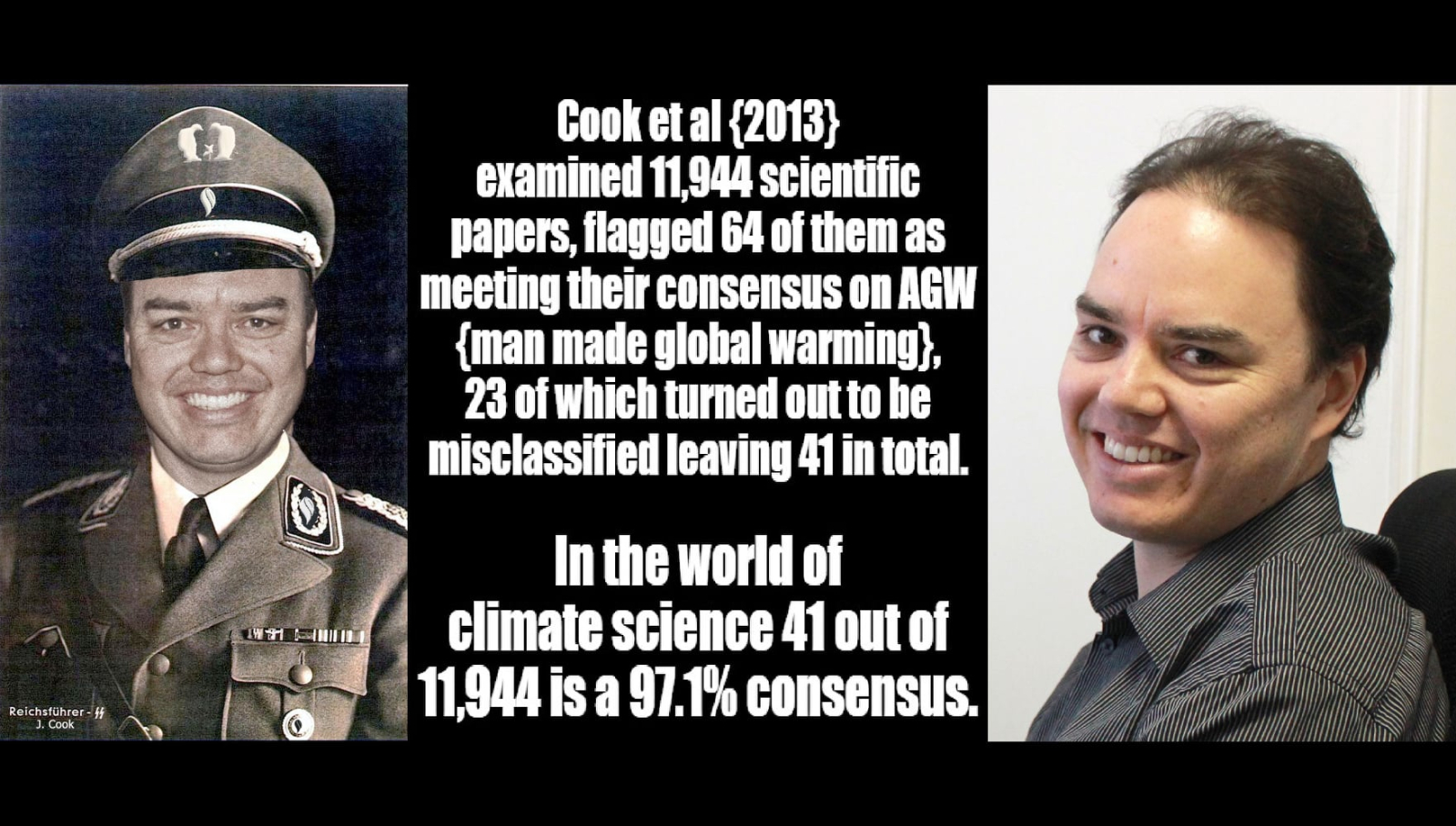