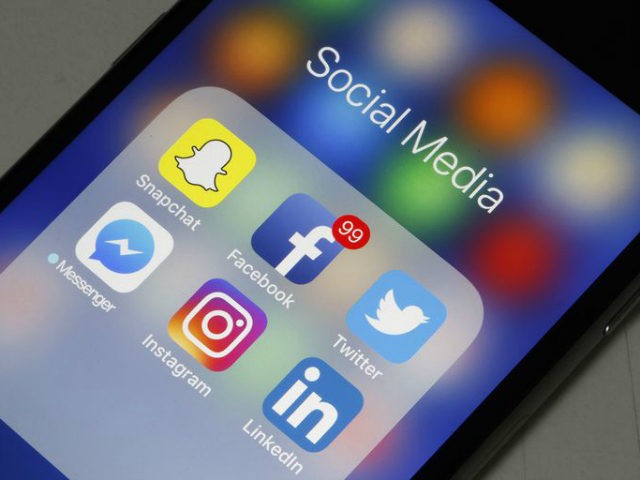 President Donald Trump said Wednesday he would be open to working with Democrats on social media regulation.

“I would look at that,” the president said in response to a question from Breitbart News during a White House press conference. “I think it’s a serious problem.”

The president added that regulation would be “dangerous” if it threatens freedom of speech, which he strongly supports.

“When you start regulating, a lot of bad things can happen, but I would certainly talk to the Democrats if they want to do that,” he said.

In an interview with Axios last week, Trump said he was “looking at” the idea of more regulation for social media tech companies, but he did not detail any proposals.