David Katz was a product of his diseased society. 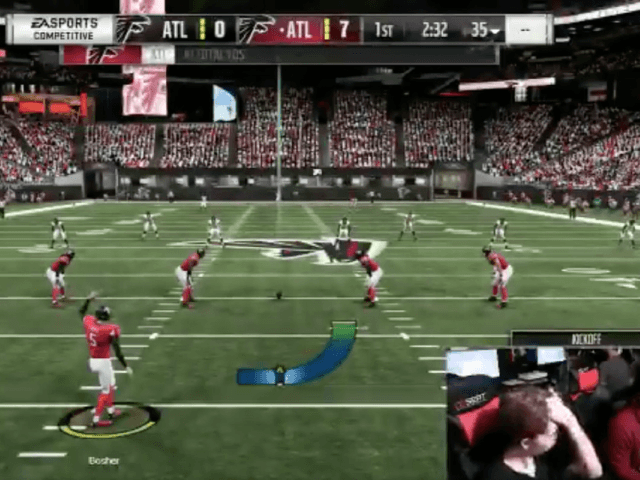 Multiple people were shot, some fatally, when gunfire erupted at a Madden 19 tournament in Jacksonville, Florida, on Sunday.

Just before 3 p.m. ET the Jacksonville Sheriff’s Office tweeted that one suspect is dead at the scene and law enforcement is trying to ascertain if that suspect was the only attacker.

News4Jax reports that three were shot “inside Chicago Pizzera.” In total they report at least 11 shot, four killed.

Read the rest on Breitbart