Makes no sense, white supremacist are racist Democrats, or socialists. Why would they call a conservative a Democrat and then kick them out??

Bernie Sanders just had police remove Kaitlin Bennett from his event before it even started. Video: Trending News Now

Yesterday I was kicked out of a @BernieSanders rally for no reason, and today his campaign is calling me a white supremacist, a label they KNOW incites violence. This man CANNOT become President. He hates the free press and will defame conservatives who disagree with his ideas. pic.twitter.com/R5uL8OnTvU

Another example of the loving left’s behavior.

Everything by and from the left is FAKE. Nothing is consistent, or logical. Yes, because everything is based on hidden agendas, envy and low IQ. 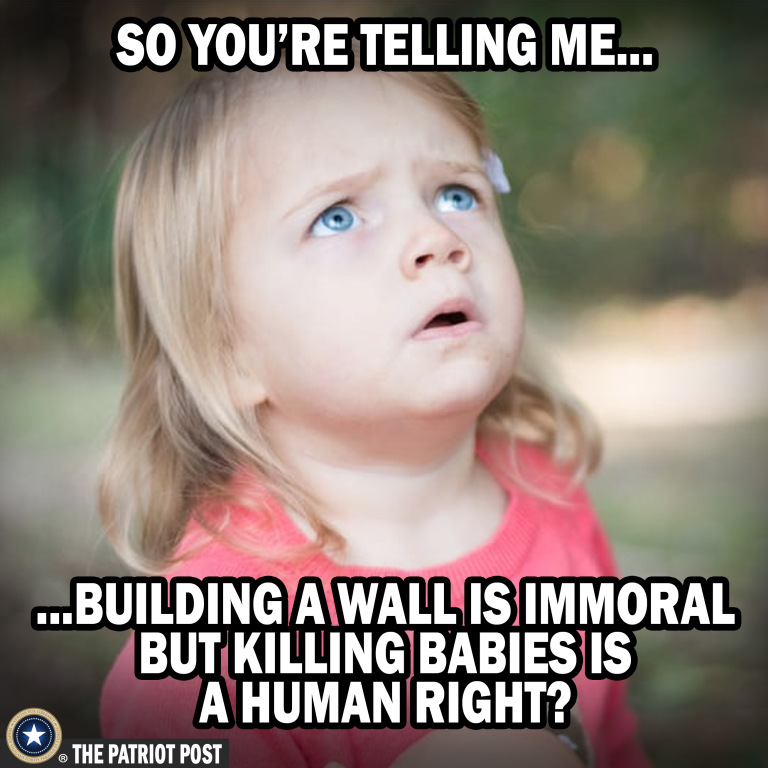