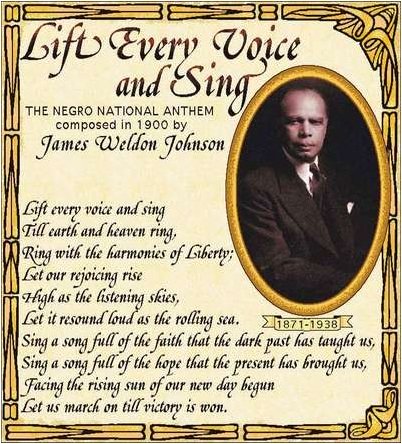 According to Grand Ole Partisan, in 1900, he wrote the poem Lift Every Voice and Sing to honor Republican activist Booker T. Washington when the civil rights leader visited his school.

His brother set the words to music, resulting in what became known as the ‘Negro National Anthem’.

Lift Every Voice and Sing (with Lyrics) 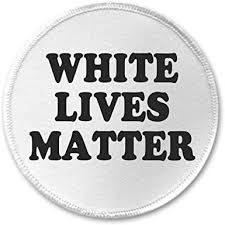