If CO2 controls the temperature, it is safe to say that humans stopped emitting CO2 some 107 years ago given the record temperature in Australia (link above) and the Death Valley high temperature record of July 10, 1913

See, that is the reason the “Green” Rent & Grant Seeking Activists and Criminals (mostly Criminals) has to cheat and deceive the public. It’s probably hard to keep a full scale, international FRAUD going using the actual, unadjusted temperature measurements without .. latest example from New Zealand.

Changes in technology and adjustments of historical temperatures by the Bureau of meteorology has made “the present seem warmer” says climate scientist and author Jennifer Marohasy.

No, June 2020 Was Not the Hottest June on Record

2 things about this, 1. The start point of their records is 1981, which was among the coldest after over 3 decades of cooling, the 30’s and 40’s was very warm so, of course, they can’t include records that gives a long term correct picture and, 2. If CO2 is making the atmosphere warmer, wouldn’t that mean the whole atmosphere and ALL THE TIME!??

It would if it was science! 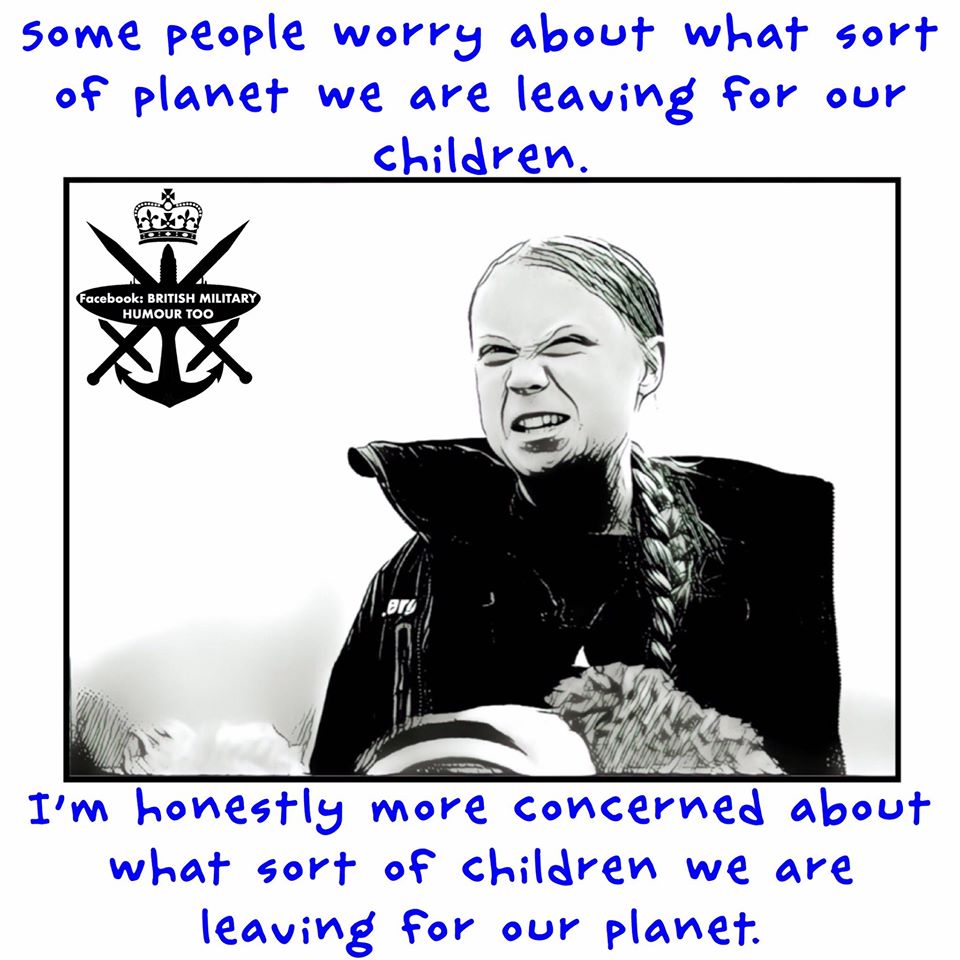