Last paragraph in Anthony Watts article below: “But, should the time ever come when I’m going to be imprisoned for my viewpoints, I won’t go quietly, and neither will the thousands of independent thinkers on social media.”

They know how to fix that:

Mike Schellenberger told in interviews that he had explained the science to his 14 year old daughter, at the same time as he is saying CO2 still is a magic gas that will heat up the atmosphere.

I do not know what he actually told his daughter, but I do know, it wasn’t science.

By Anthony Watts via Climaterealism.com

Unable to win the debate in the court of public opinion, climate activists are increasingly calling for the imprisonment of climate realists. The latest example is an article in Carbon Brief titled “How climate change misinformation spreads online.”  The authors, who are all University of Exeter professors, advocate fines and imprisonment for people publishing “climate misinformation” online. They justify their call for imprisonment by claiming tremendous harm from “misleading information that is created and spread with intent to deceive.”

That’s one take, another take is that those who publish what the Left deems as “misinformation” are actually publishing what might be dubbed “inconvenient truths.” The 2006 film by Al Gore of the same name is a case in point. Gore, not being particularly good at details, published a boatload of misinformation in that film, and social media responded to correct the record. In one scene Gore used an animated clip of a polar bear in danger of drowning, trying to get onto a tiny ice flow made smaller, presumably by global warming. Gore cited this as the new normal of drowning polar bears. The reality? Scientists documented one drowned polar bear at sea after an intense storm, something that hasn’t been seen since. According to an Associated Press article: “A federal wildlife biologist whose observation in 2004 of presumably drowned polar bears in the Arctic helped to galvanize the global warming movement has been placed on administrative leave and is being investigated for scientific misconduct, possibly over the veracity of that article.”

Social media was the first to point out problems with Gore’s polar bear claims, and they were proven right.

Then there’s the claim Gore made about Mt. Kilimanjaro losing its ice cap due to “global warming.” Again, social media was the first to point out that what was really happening was a consequence of deforestation around the base of the mountain making less water vapor available by the process of trees releasing water into the atmosphere. Without as much water vapor causing replenishing snows, the ice simply dried up like old ice cubes in a freezer.

And finally, Gore made the bold claim in 2009 that the Arctic ice cap might be gone in five years. Again, social media was the first to point out the problems with this claim. To this day, the Arctic ice cap remains, and Gore no longer references any of those claims he once made.

If it weren’t for social media, we’d still be hearing about these. The media choose not to subject alarmist climate claims to even cursory analysis, and investigative reporting is virtually non-existent. Yet, because social media does investigate and fact-check, pushing against a group-think narrative and exposing the lies and real misinformation surrounding the climate scare, climate alarmists have to fight back using dirty tricks like labeling social media authors as if they were radical enemies of the state, worthy of imprisonment in the gulag.

This isn’t the first time such wild calls for criminalization of contrary climate opinion have been made, in fact, it goes back to 2014: Lawrence Torcello, a liberal arts professor at Rochester Institute of Technology, NY, writes in an essay at The Conversation that climate scientists who fail to communicate the correct message about “global warming” should face trial for “criminal negligence.” A commenter on his article went even further to suggest that I should be sent to the war crimes tribunal in the Hauge for having a different opinion on climate:  “… I believe Anthony Watts should be frogmarched to The Hague as well. No question, in my mind. In fact, I find the idea of a defense of his actions ethically reprehensible.”

It gets worse. An ugly theatrical play, called Kill Climate Deniers, was even created in Australian about the issue.

The bottom line? Imprisonment of political dissidents has been a common theme with repressive regimes going back to the beginning of history. When those seeking power can’t convince the populace of the merits of their ideas, they start putting people who disagree in jail, hoping that fear will keep the rest in line. Fortunately, we live in a country where free speech is guaranteed by the Constitution.

But, should the time ever come when I’m going to be imprisoned for my viewpoints, I won’t go quietly, and neither will the thousands of independent thinkers on social media. 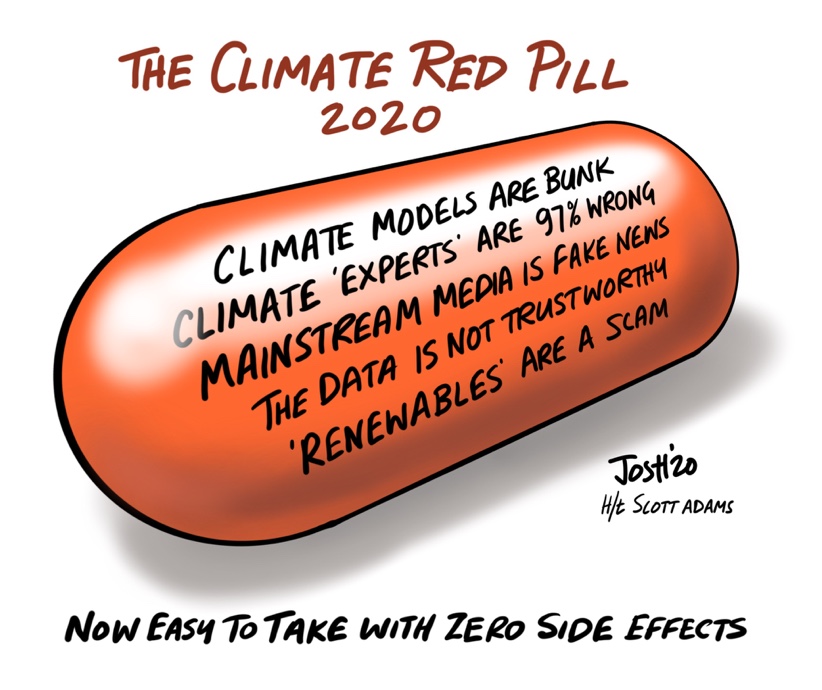 Hudson Bay Sea Ice Cover same as that of the 1980s

The excess costs of Weather Dependent Renewable power generation in the EU(28): 2020 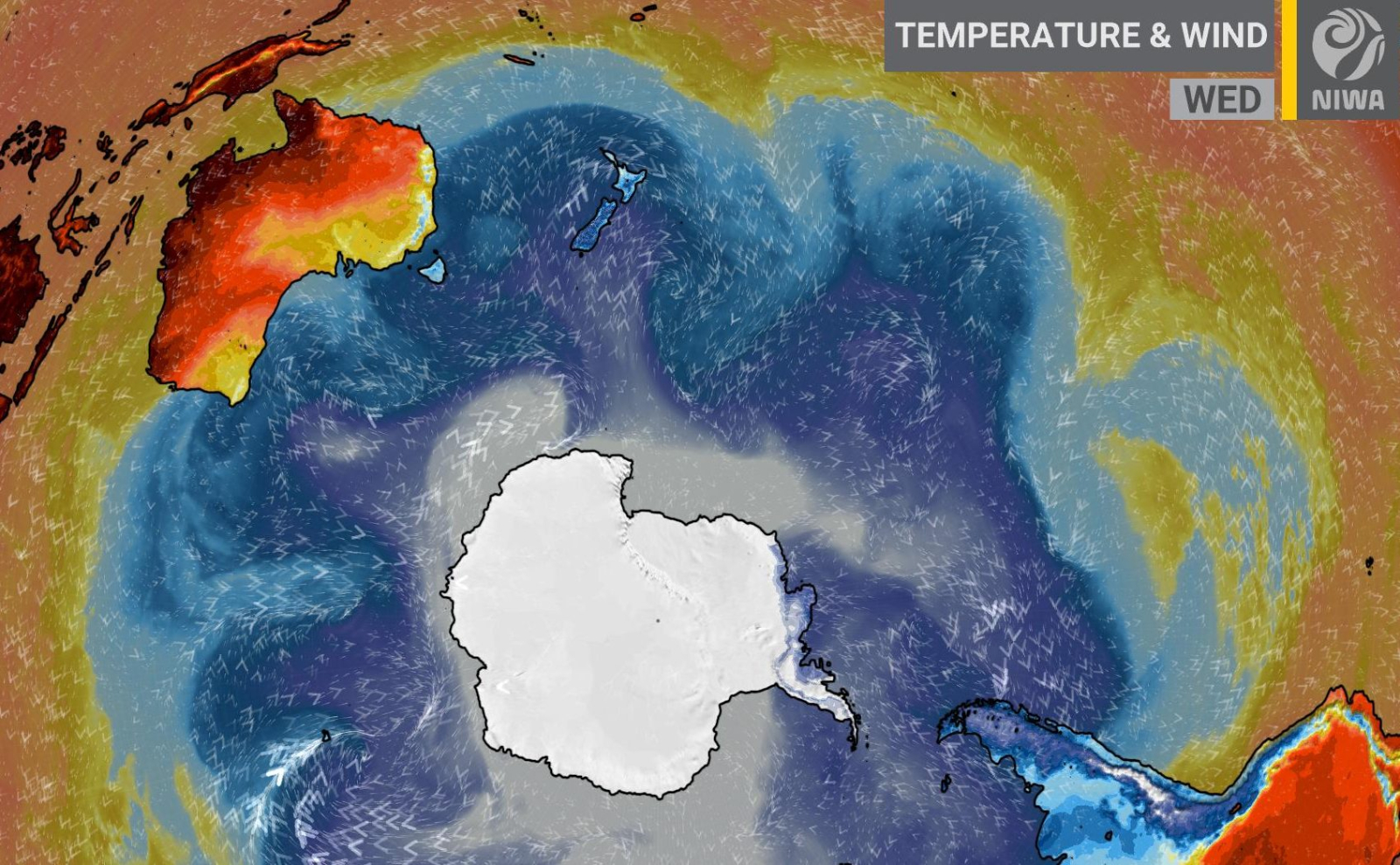