Image: Greenland’s SMB Gained 14 Gigatons Over The Past 2 Days Alone, Pushing This Season Above The 1981-2010 Average

Related: Can we go back to the pre-fossil fuel era?

Climate alarmists say they love peer review. Let’s do that and see how well it works.

Now that Rick “do nothing” Perry is quitting as U.S. Secretary of Energy, there is an opportunity to do something truly useful. My proposal is to re-establish the Office of Policy Analysis (OPA) in DOE’s massive Office of Science (SC).

SC is the world’s biggest funder of physical science and OPA could bring some of that weight to bear on pressing, science intensive policy issues. SC also runs a bunch of National Laboratories, which are far less political than the universities funded by other federal science agencies. The opportunity for balanced assessments is clearly there, given proper direction.

The Office of Policy Analysis had a distinguished history, until it was killed by the Gore Administration for being too objective. Yes I know it was what is commonly called the Clinton Administration, but when it came to issues of energy and environment Al Gore was the bad King. Gore did enormous policy damage, much of which continues to this day. More …

A Few Low IQ “Green” Activists Tempted To Do Something In The Arctic (I Do Not Know What Cause I Do Not Pay Attention To The Fascist Media In Norway).

But i came across this: 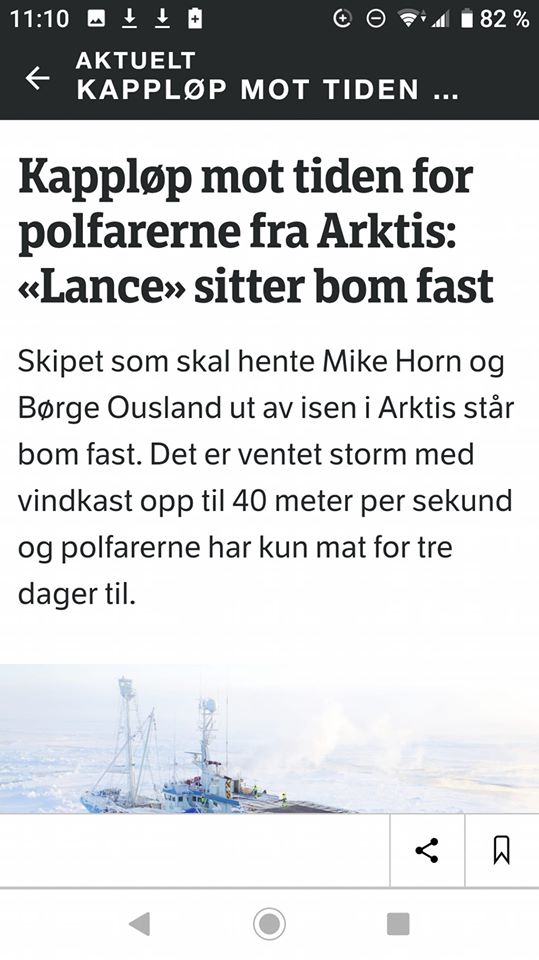 Now there’s a race with time, will they manage to get the fools out of the ice (the same fools that said the ice was melted), or will they perish in the ice due to lack of food, cold and bad weather?

BTW! Apparently the rescue ship also got stuck in ice …  ???

Putting other people’s lives at risk in order to prove the earth is boiling away. Damn these “green” fools are stupid!!!