While publicly they are acting dismissive of Trump’s chances, in private the Clinton Campaign and their mainstream media henchmen are in panic mode.

Early voting results, as well as national polling data in recent days suggest something remarkable might be going on regarding the 2016 presidential race. Donald Trump, so often counted out by the Mainstream Media and political pundit class, appears to not only have solidified his base after weeks of anti-Trump commentary, but is now gaining new voters determined to vote for ,”anyone but Hillary.”

Trump’s return to potential victory prospect has come despite some $100 million dollars in negative Trump advertising via the Clinton campaign, Clinton Super PACs, and the DNC. It is the kind of political resiliency not seen in this country since the days of Ronald Reagan, who, like Trump, withstood a barrage of negative portrayals from the political and media establishments to win in a landslide over Jimmy Carter in the 1980 election.

Further deepening the concern within Team Clinton are a myriad of recent internal polling sets which now point to a significant shift among the electorate. This shift is primarily based upon undecided and “new” voters who are said to be overwhelmingly choosing to align themselves with Trump and against Hillary Clinton.

The Democrat Machine is now focusing almost entirely on its significant get out the vote ground game that is spread out across the country. That effort is already underway in early voting states and will intensify up to Election Day.

As for Trump, he will continue to barnstorm the country, often attending multiple rally events in a single day, while targeting millions of advertising in critical battleground states in what is now the final two weeks of the campaign.

It will be the longtime political machine vs a political outsider. Clinton’s army of political operatives vs Trump’s army of supporters.

It wasn’t supposed to be this close, and Team Hillary knows it.

This video called #TrumpTheEstablishment gave me CHILLS! Watch until the end. You won't be disappointed! #MAGAhttps://t.co/PTzpeofaLy pic.twitter.com/d1j42e9Yhp 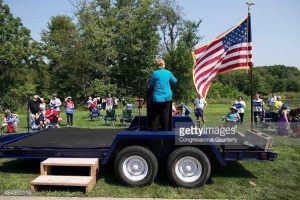 The next US President’s rally 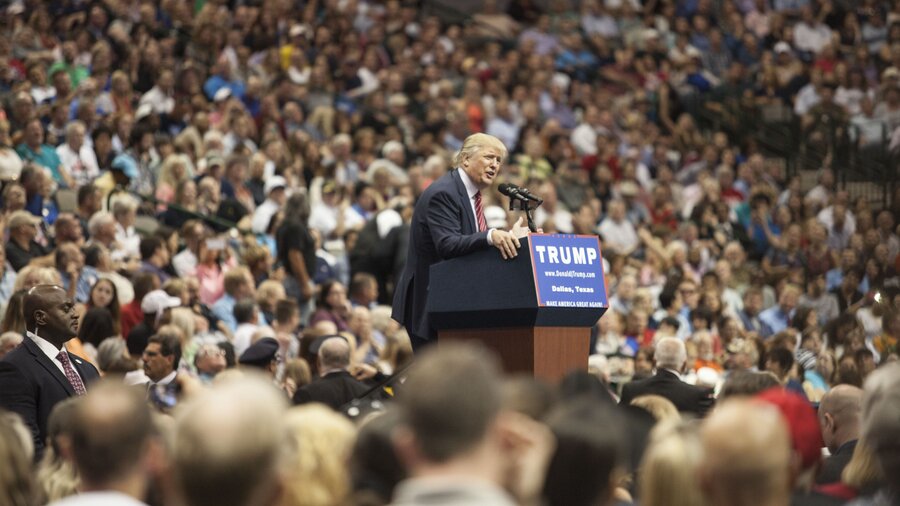