Get ready for one of the coldest winters in years, Metservice says.

Meteorologist Georgina Griffiths told Newshub we’re entering a colder than normal winter with much of June looking to be the same. “It’s been a little while since we’ve had a cool or anywhere average winter… the last time we had one was in 2015,” Ms Griffiths said. 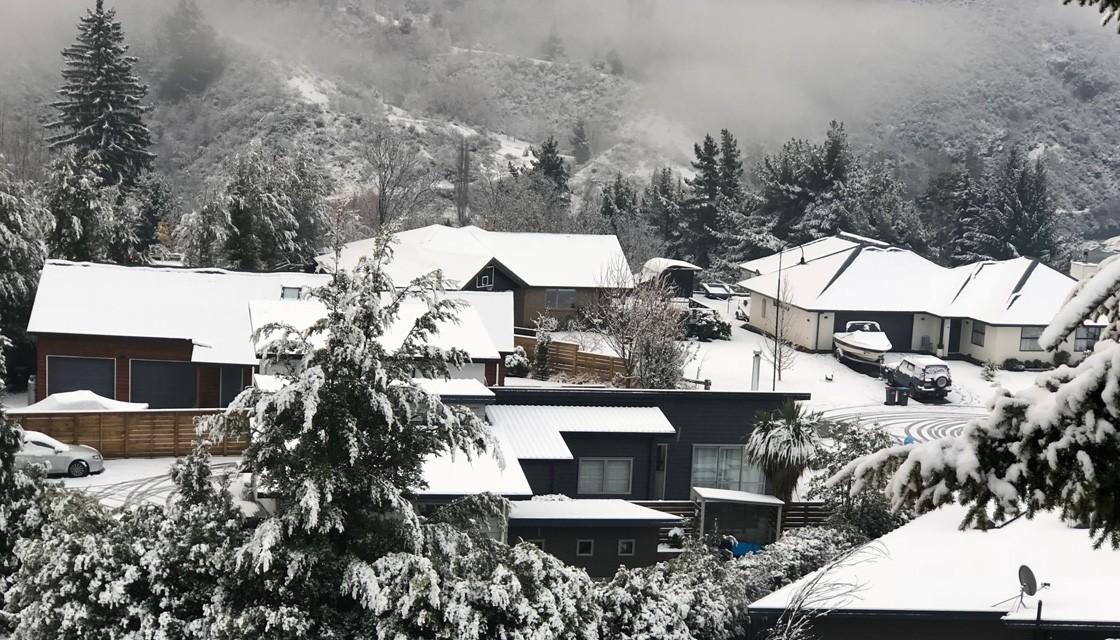 Temperatures across the country have been abnormally cold for late May. Photo credit: Jeff Aldridge

“The bottom line for June is great news for ski fields, not so good for power bills.”

“That abnormal heat we had to start the year is well and truly gone.” The coldest areas on Thursday morning were around Otago and south Canterbury – Ranfurly dropped to -3.1C and Pukaki -3C.

Several rounds of cold air are expected across Aotearoa during the final week of May.

A cold front from the South Island brought snow and ice to the central North Island causing the closure of the Desert Road on State Highway 1 between Waiouru and Rangipo.

The deep south has seen ice cold temperatures with snow falling to 300 metres in Otago, Fiordland and Southland. More heavy snow is due on Thursday with 20 to 40 centimetres expected above 400 metres across the lower South Island.

The North Island is not getting off light either with a low of -0.7C recorded in Upper Hutt while Desert Rd dropped to -0.5C.

Earth’s winds and cloud patterns are now starting to show definite signs of incredible changes versus what was considered the normal just two years ago. Now every colliding weather front of a record rain downpour, a record hail depth event and a record wind or electrical event. There has been a noticeable change which is affecting crop yields and climate mix-ups are beginning to take a toll. These are a few explanations of how cosmic rays effect our Earth’s climate systems with dozens of examples of extremes we are seeing right now. Do you really think a foot of hail in Paris is normal?

Dismay, disbelief after late-May N.L. snowstorm: ‘Why? Why? Why?’ 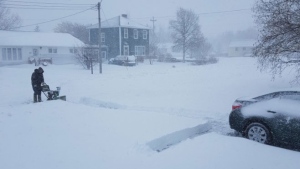