Image: Federal Prosecutors in New York Are Asking the Judge to Ignore President Trump’s Pardon of Steve Bannon in “We Build the Wall” Case

The criminal Deep State – pretending to play by the rules

From climate science, gender studies to election rigging and stolen election, from College Campuses, Hollywood, msm., big tech, the FBI., CDC to the DOJ – criminals are now in charge. This will only get worse if it is not stopped. How long will you wait before you start taking action?

Perhaps you will react when you have nothing left to lose, when everything has been taken away?

Video: Tony Heller
On January 17, 1961 President Eisenhower warned of the disastrous situation which has since befallen America.

It’s only a matter of time before the criminal left starts digging their first mass graves, when they do, do not complain cause history shows, numerous times, that is always where they end up. There might still be time to stop it .. all though I doubt it. 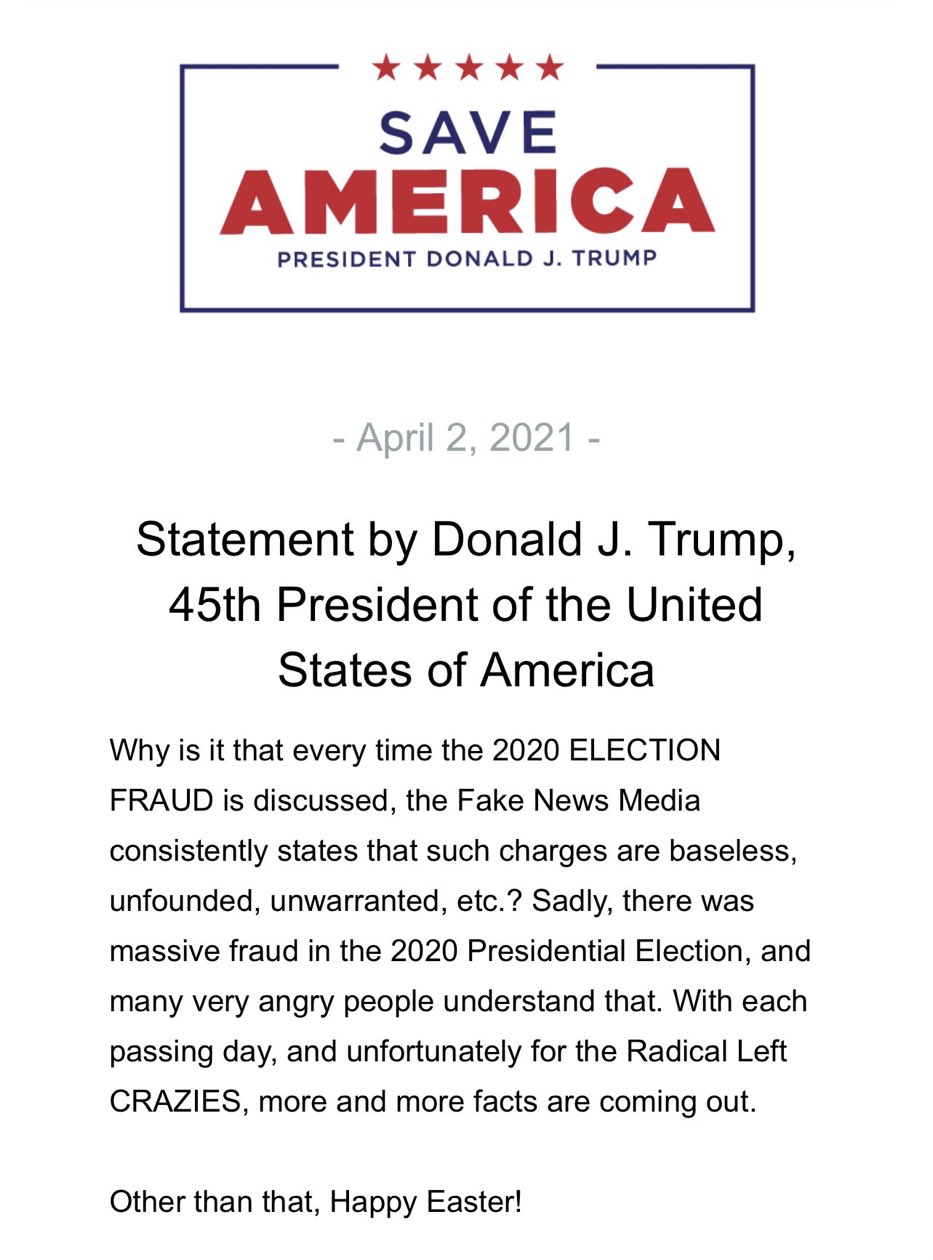