After baiting for over 90 days, all over the country, trying to capture a sound bite or a video of a Trump supporter violently defending himself, this is what they came up with ..?

No one believes Biden is capable of saying much anymore based on his own reasoning so, let’s just ignore that. The always dishonest Marxist Bernie Sanders, however, has been paying criminals to riot for months and now, when the polls shows it doesn’t help the “Democrats” – These disgusting dictators-wannabes switch the table and blame the violence on President Trump – Gee, REALLY!!?

Do they seriously think anyone falls for that?

After months of promoting violence, Democrats are sinking in the polls and are trying to blame their behavior on Donald Trump. 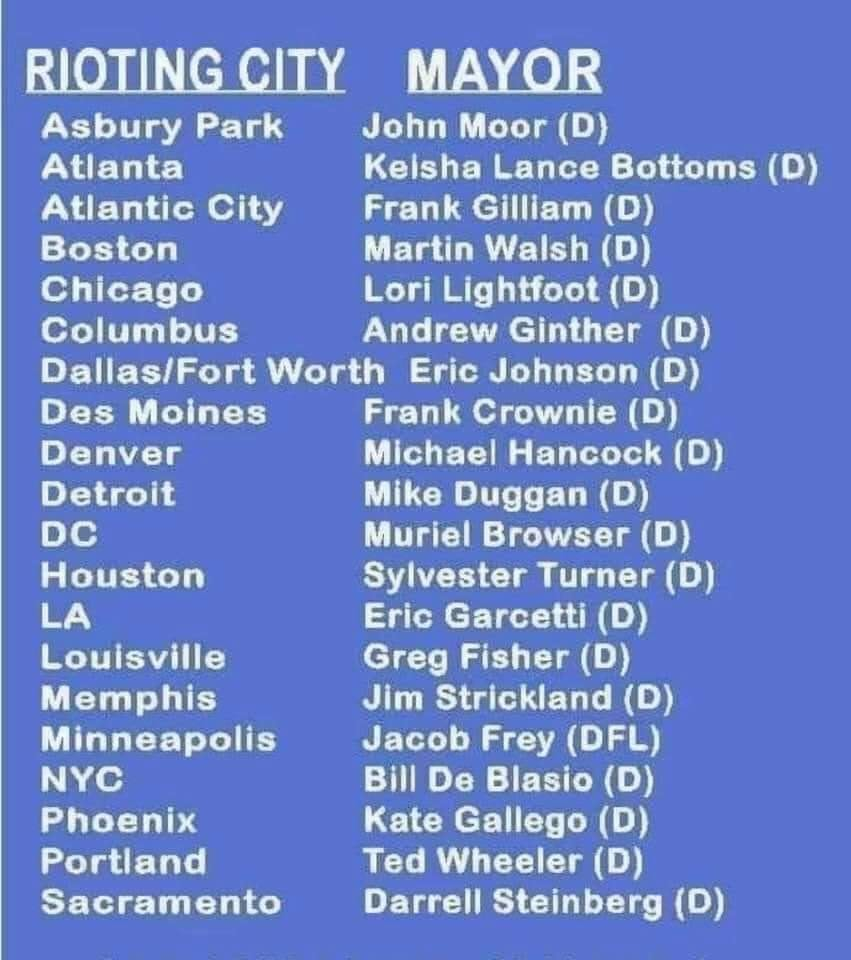 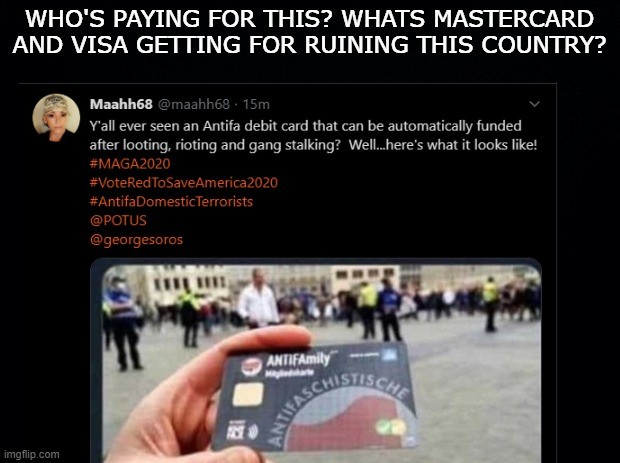 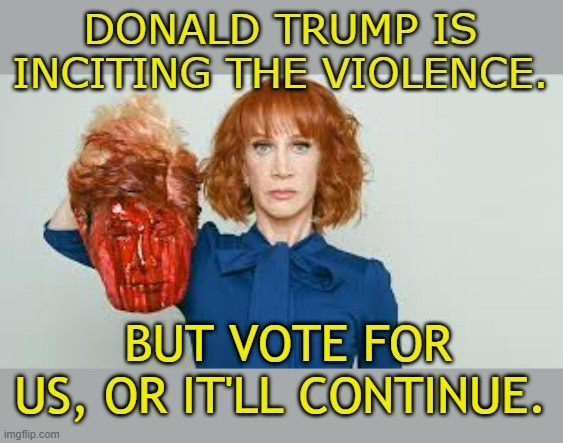 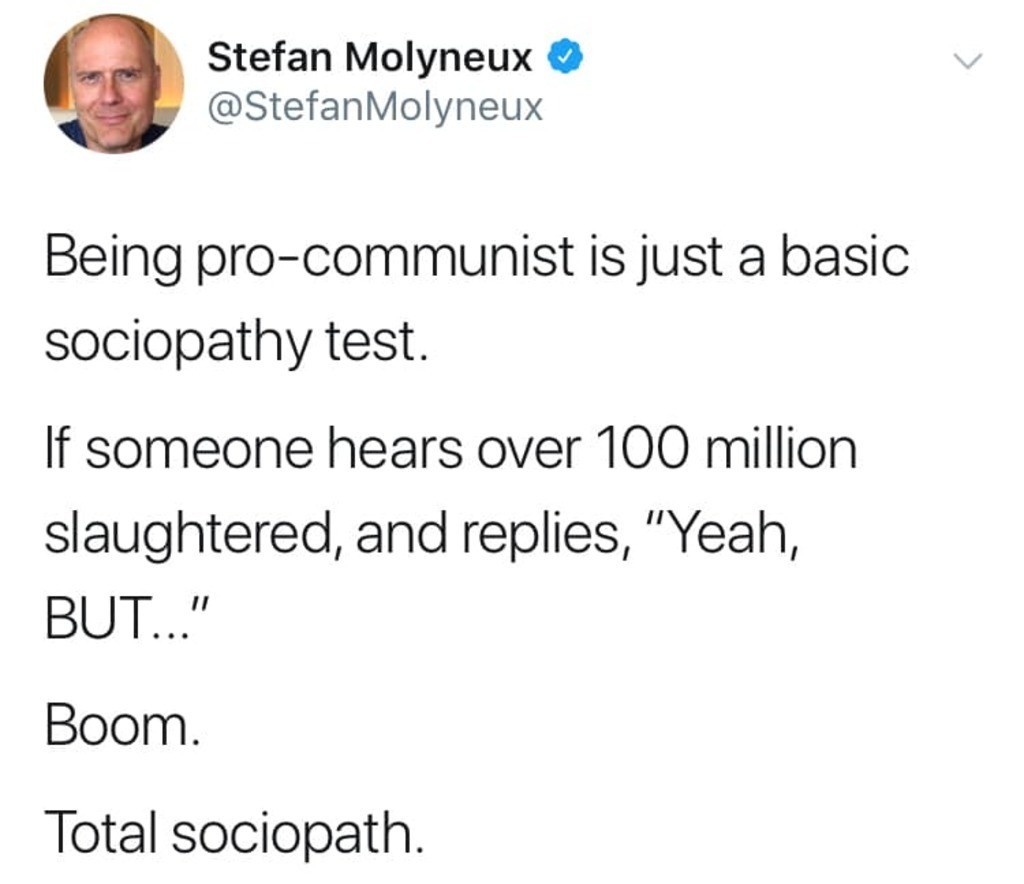