So says the Guardian.

Which follows on from:

France to ban sales of petrol and diesel cars by 2040

This follows Norway, The Netherlands, Germany and now – the big Daddy…

China is the world’s largest auto market, with 28.03 million vehicles sold last year, a boost in demand of 13.7 percent vs. 2015 sales numbers. The nation has already done a lot to incentivize manufacturers to develop and sell new EVs, including allowing foreign automakers to create a third joint venture with local automakers (a standard requirement for doing business in the country for auto OEMs) so long as it’s dedicated to the creation of EVs exclusively.

CO2 emissions from EVs are substantially lower than their fossil-fuel-guzzling cousins. And since most of us prefer swallowing our air without having to chew it first, the appeal is as easy to understand as Cameron Diaz in a bikini.

Here’s an excellent chart which you can go and play around with which shows vehicle emissions. The yellow are the EVs (click the chart): 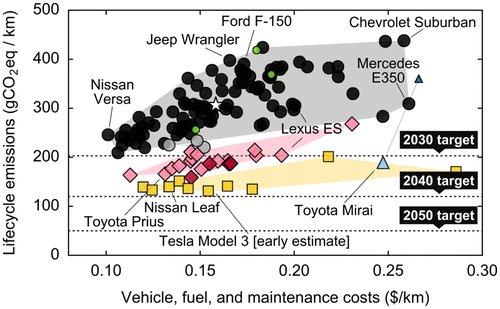 This news has tree-hugging beardies everywhere rejoicing because they will, once and for all, get rid of all those ghastly baby-seal-murdering bastard oil and gas executives.

Two Things Worth Thinking About Here

So let’s tackle point number one.

Which is really to ask the question that Al Gore’s tribe never ask.

What is the main source of power for electric vehicles?

Here’s a hint from the U.S. 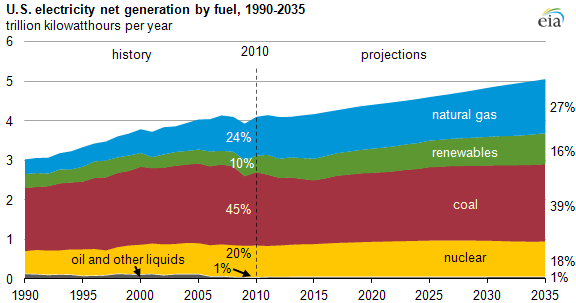 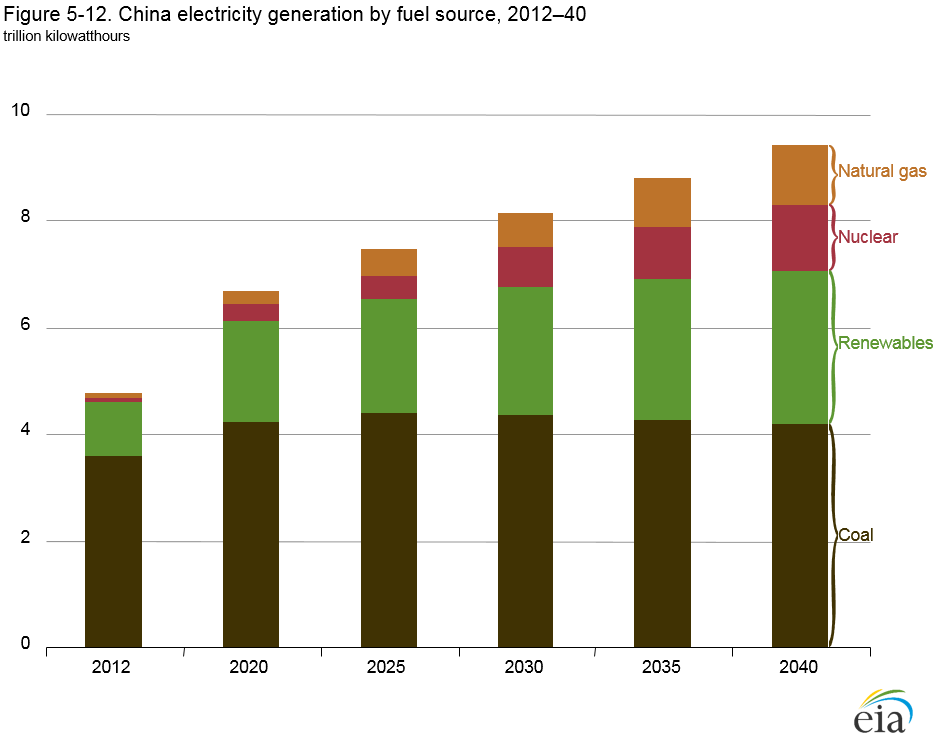 And there’s your problem. Government agents have no clue what they’re talking about.

We can all switch to EVs but all we’re doing is swapping out fossil fuels from our gas tanks for fossil fuels at our power stations.

Who wants a nuke powered EV?

Beardies will be horrified by the fact that over in China this is where things are headed.

Though I can bet you this: Those Kardashian-watching, collagen-infested Californian rainbow lovers will be truly horrified if you explain to them that when they plug their Tesla into the power socket, it’s effectively getting 20% from truly deadly nuclear and in fact 88% of that power comes from filthy fossil fuels.

As for those fiendish Chinese, they understand that to move from air you chew to air you breathe they have to reduce the amount of coal they burn. Nuclear is the answer and so voila, nuke-fired cars.

There is more, though, and this brings me to point number 2. In order to get yourself a decent Duracell car, you need the darned battery to last long enough. Batteries being quite simply stored fuel.

Now, don’t tell Al Gore but when you build an EV and the attendant batteries to move the thing you need a lot of cobalt. There are other metals, but the typical EV needs about 15kg of cobalt, and so today I’m picking on cobalt. Here’s what a cobalt mine looks like. Shhh, they’re an environmental shocker! 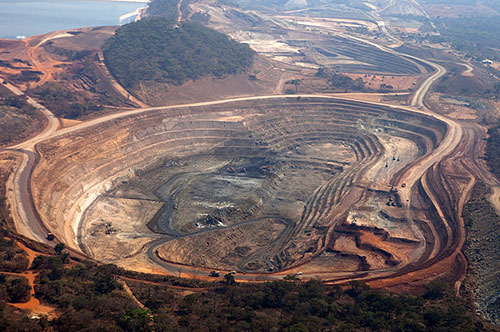 And guess who has all the cobalt in the world? 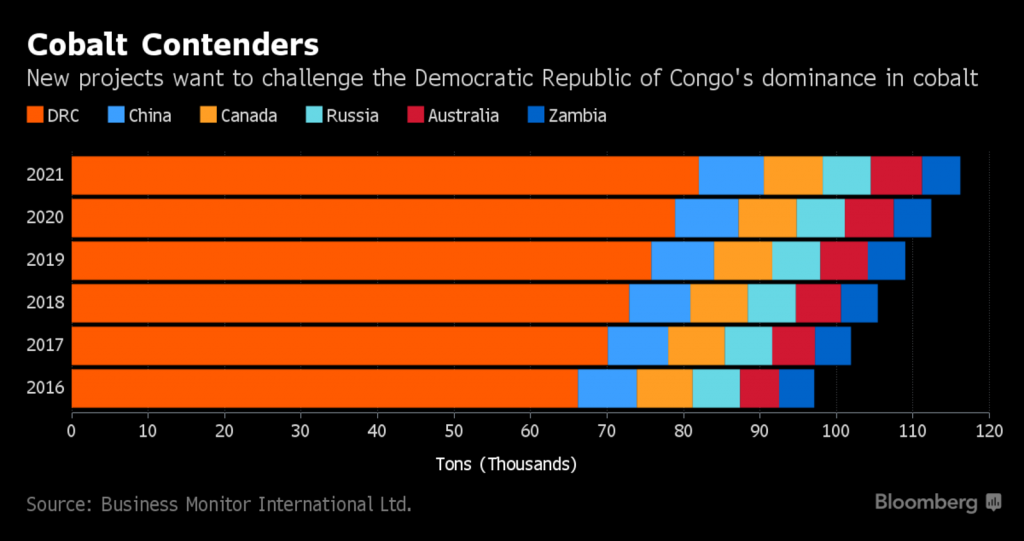 And who’s in charge? 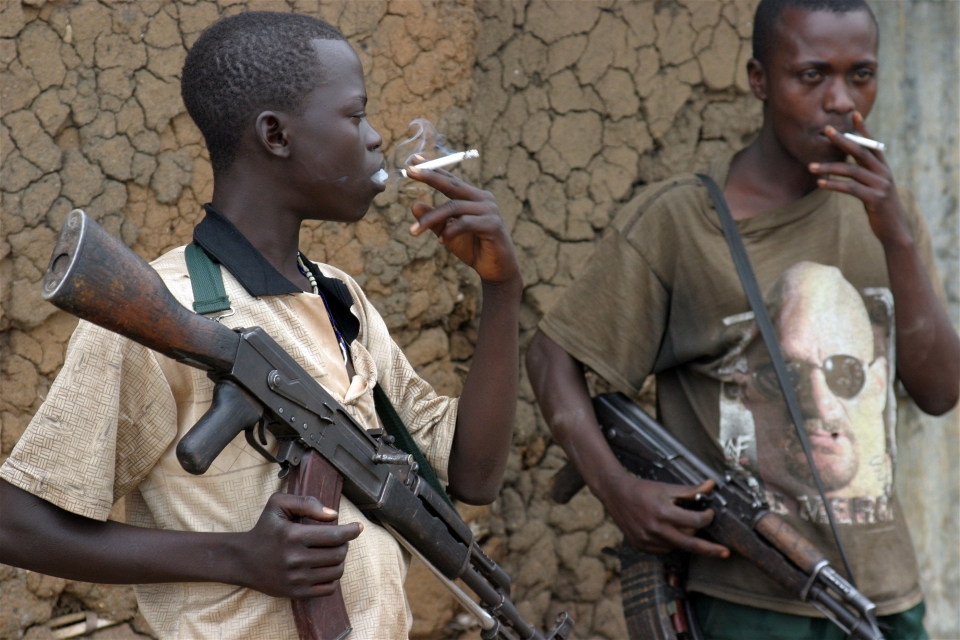 Don’t get me wrong. I’m not against EVs, and I’m all for technological innovation. But when the narrative is so blind to realities, I realise – after my heart palpitations have subsided – that this is a good thing (even better than Cameron Diaz in a bikini).

You see, without rainbows and unicorn narratives paraded by men with strong jaws and the government agents with their tiny teflon-coated brains along with a bottomless pit of government money, we’d have a much more difficult time finding disconnected markets and mis-priced assets.

Right now the popular narrative is that if you’re an oil and gas executive, you made your money by pumping poison into the ozone layer and beating tramps to death with bay seal pups… and who the hell wants to invest in that?

If – on the other hand – you’re an executive producing batteries for “clean cars”… well, you may as well just be knighted right here and now. Chicken breasts we all know come from the supermarket shelf so it stands to reason cobalt, lithium, molybdenum all come from a similar supermarket shelf, across the street from Whole Foods and Tesco.

As I keep trying to educate my kids, there are just a few key things to remember in life:

But none of these things are important, most people will not be driving cars anyway, only the “green”, rich elite ..