MELBOURNE, Australia — Former Vice President Al Gore was confronted by climate skeptic Marc Morano at the EcoCity World Summit in Melbourne Australia on July 13th. Morano presented a DVD copy of his film ‘Climate Hustle’. During the inconvenient encounter, Gore refused to accept the DVD of the film and walked on by to his waiting Lexus RX450h SUV “hybrid.”

Gore’s visit to Australia to promote his new film, “An Inconvenient Sequel”, is coinciding with the Australian premiere of the skeptical film “Climate Hustle,” which screened on July 12th in Melbourne at the Village Roadshow Theater at the State Library of Victoria. Climate Hustle will premiere in Brisbane and Sydney as well. See:

Morano, holding up DVD: “It’s actually my film, Climate Hustle. Would you take a copy of it, please? No? Thank you.”

Gore walks on by and outside to his waiting Lexus SUV.

Security: “Can I ask how you got access to this area?”

Gore, in front of excited passengers posing with photos, revealed he was not happy with the criticism that he has endured “You all attack me all the time,” an agitated Gore said.

After a long stare, Gore refused to have photo taken and walked off. Inhofe has been one of Gore’s harshest critiques. Inhofe’s website mocks Gore for hypocrisy and  maintains a running counter of how many days since Gore has refused to pledge to use no more than the average electricity use.

The incident occurred at approximately 5:55 ET on Friday December (2 hours into flight)

The Climate Hustle film will also be shown in Brisbane and Sydney later this week and next week.

July 15– Brisbane, Australia – Sponsored by the Australian Institute for Progress

Morano: “We are taking a quick hop to Australia to help export the awesomeness of what is currently happening in the U.S. when it comes to climate policy.”

Craig Rucker said: “CFACT has a lot of fans and followers in Australia who have long wanted us to make a trip. We were beckoned to come and are excited to premiere our film Climate Hustle.” More on Climate Hustle film here: The Reviews Are in! ‘Climate Hustle’ is ‘the most dangerous documentary of year’ – ‘Wickedly effective use of slapstick humor’ – ‘Lays waste to Gore’ – ‘Brutal & Extremely Funny’ 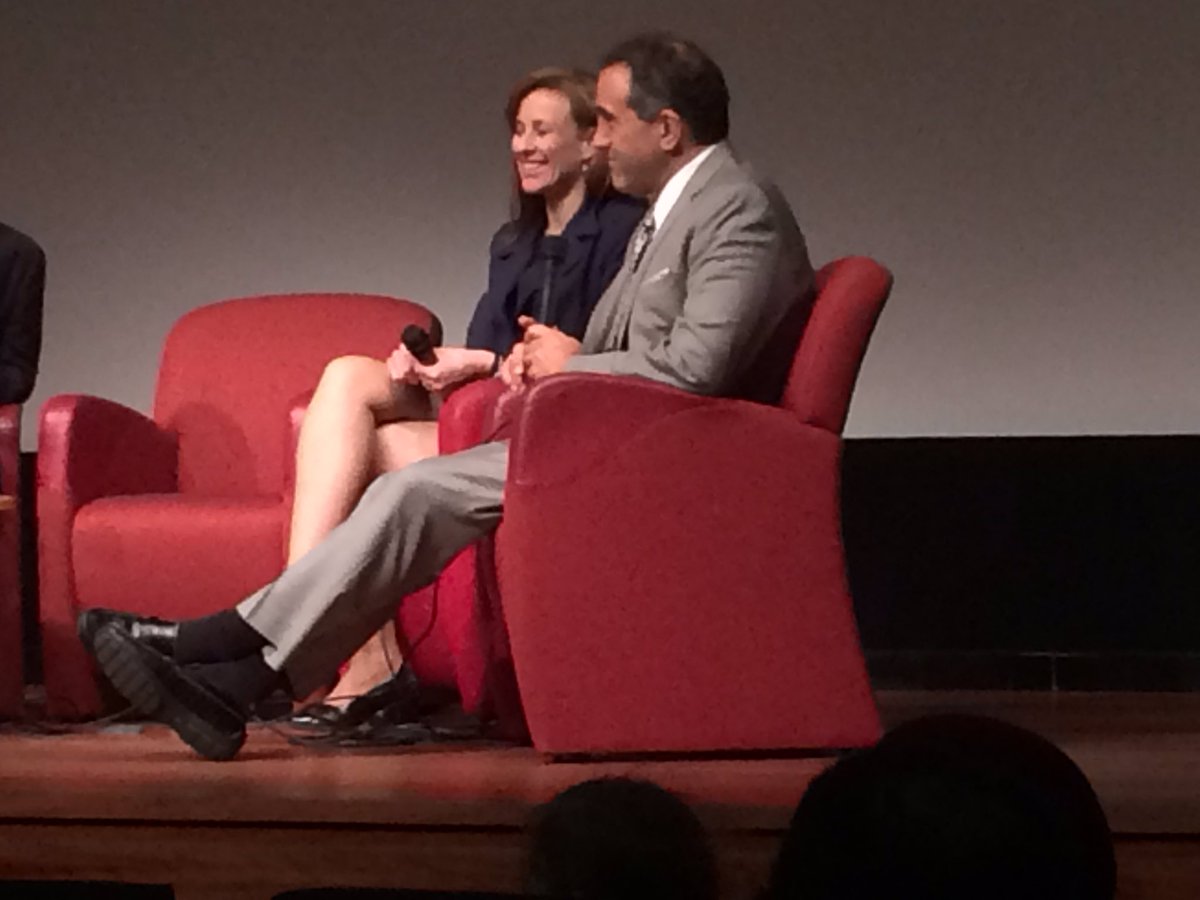 Marc Morano and Joanne Nova during Q&A after Melbourne screening on July 12.
Gore praises policies that led to energy blackout
Since arriving in Australia, Gore has praised the blackout plagued state in Australia for “leading the world” in green energy.

Gore’s new sequel film premiered to bad reviews in January 2017 when it opened on the film festival circuit.

‘Superhero tragedy disguised as end-times environmental doc’ – Gore ‘sequel is a superhero movie about a sad Al Gore’ – ‘The film doesn’t have an official rating, but I would suggest PG for dad jokes, dated political humor, and PowerPoint slides that belong in a junior-high science class.’

But prominent scientists are on record in Climate Hustle panning Gore’s first film ‘An Inconvenient Truth.’

Prominent Ivy League Geologist Robert Giegengack, who voted for Gore, was ‘appalled’ after viewing his first film in 2006.

Fact-checking Al Gore, the professional alarmist now in Australia to hype up the scare with the help of the ABC.

Bolt on his interview with Morano: ‘My guest is Marc Morano, was here to promote his film Climate Hustle. We had a great chat about the dud and dodgy predictions of global warming alarmists.’