Sunday, September 29 was a record breaking day for many areas of NW Oregon/SW Washington.

The National Weather Service (NWS) has confirmed that temperatures in downtown Portland, OR reached a high of just 10C (50F) on Sunday which ties the record for all-time coldest September day set back in 1934 (solar minimum of cycle 16)

Furthermore, at least another five all-time low temperature records were toppled in the region on Sunday, according to NWS data — at Portland Airport, Hillsboro, Troutdale, McMinnville, and Astoria.

To clarify, the above cities set new all-time never-before-seen lows for the month of September in record books going back well-over 100 years.

The cold times are returning, in line with historically low solar activity. 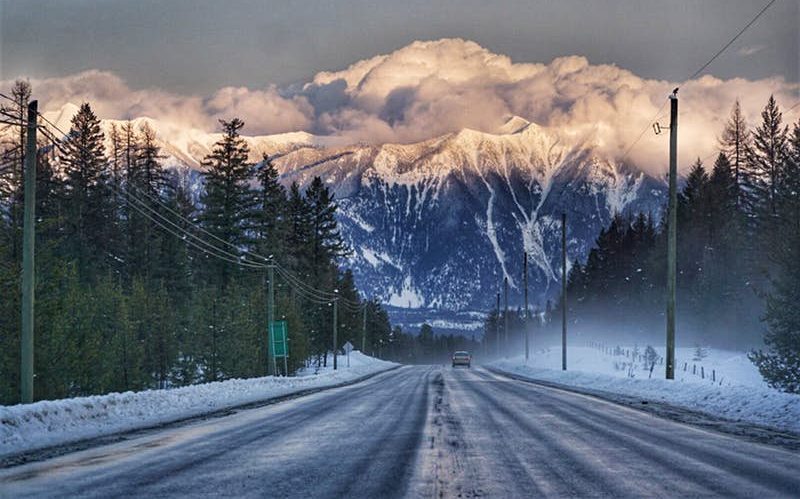 The historic September snowstorm shattered record after record over the weekend, dropping more than 4 feet of powder in some regions. So far we’ve concentrated on the all-time, monthly and daily cold records toppled in the NW U.S., but now it’s Canada’s turn, more specifically, B.C.’s.

I’m certain more record lows fell in B.C., and I’ll be checking with the official NOAA data once it’s compiled, but these are all I could find for now.

Note how almost every previous record was set during a solar minimum (check the years against the chart below). Solar activity plays a crucial role in earth’s climate, and for the IPCC to ignore it in their reports is absurd at best and fraudulent at worst.

The Lowest Temperature Measured in 67 Years in Trondheim, Norway 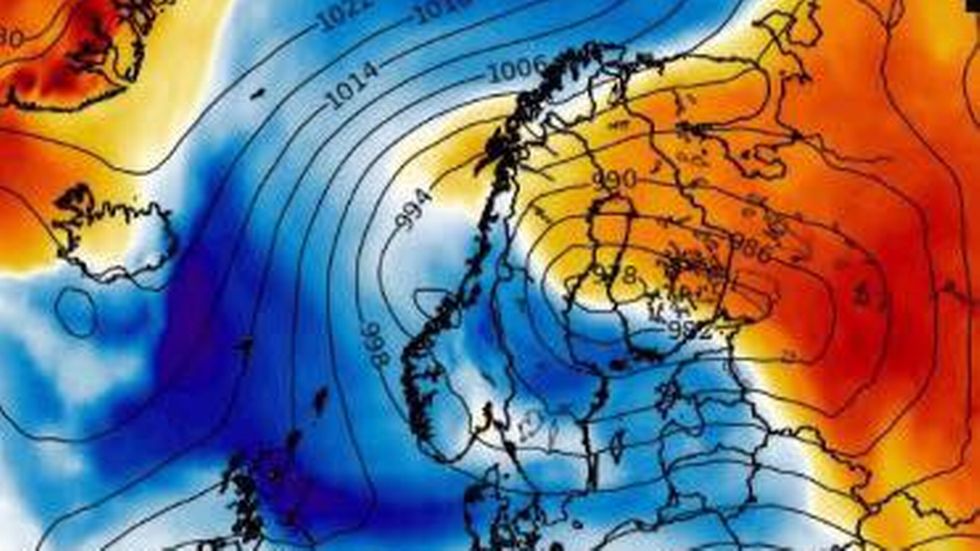 But here’s something to ponder .. 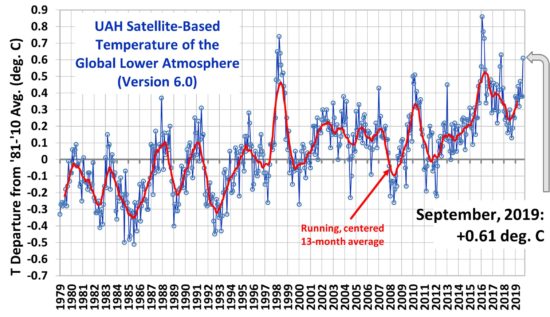 Cold everywhere, but according to satellite measurements it’s getting a little warmer, isn’t that special!?

Are the measurements from Dr. Roy Spencer also being adjusted (counterfeited) now, or are there some errors?

Record amount of cold air masses sinks (cold air sinks and warm air ascends) at the poles and suck in warm air from the lower latitudes creating an illusion of warming while in reality it is a massive cooling event?

Again, time will tell for sure ..