Related: Rep. Matt Gaetz Implies that Our Own Government Was Behind Jan. 6 False Flag — Demands Release of 14,000 hrs. of Hidden Video

Everybody knows that it is the Democrats – read: criminal Communists – controlling the deep state, Capitol police and the FBI who took orders from Pelosi who’s responsible for everything that took place on Jan. 6th. Full stop!

What’s great about the Democrats is that they in addition to be deeply corrupt, are so fucking incompetent, they can’t keep their crimes hidden. However, because of the Democrat controlled media they think nobody knows because they don’t report on it.

I think it’s a good thing that they have cheated in the last several elections, that has kept them from prison – for now – and the election of President Trump has forced them to go totally crazy – exposing them for all the world to see what a bunch of low life criminals they really are, if the result is secure election the Democrats will lose all elections the next 100 years – and today’s cheaters will have to face prison time – or worse ..

Video: Where Truth Is Set FREE

Jim Jordan on Jan. 6 violence: Why weren’t police given help? 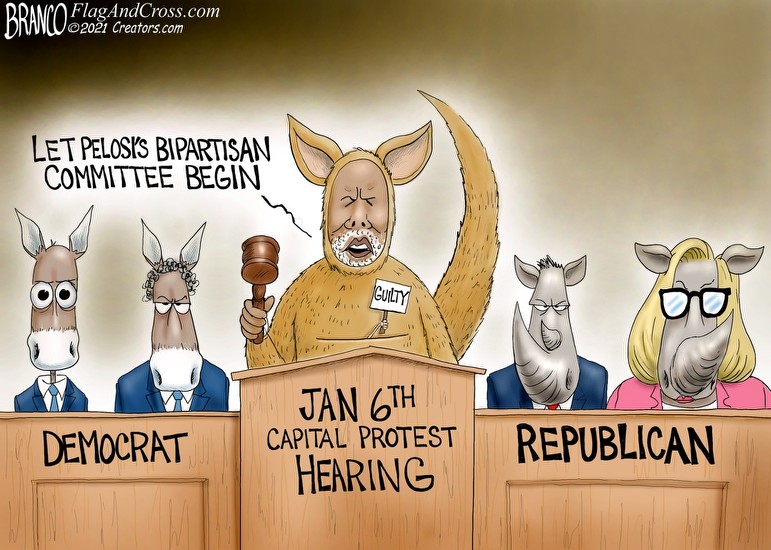