The Met Office are desperate to show this summer as the hottest evah:

August was a fairly average month but it marked the end of what was a remarkable summer for many.

The margin is so small that different datasets and different regions of the UK will have different ranking. Usually we will only quote statistics to the nearest 0.1C as differences smaller than this could result from small numerical differences arising from the statistical calculations. A more comprehensive analysis of the 2018 summer data will be undertaken early next week and data for summer 2018 will continue to be analysed over the coming months.

To get an even longer-term perspective our multi-century Central England Temperature* (CET) series dates back to 1659. In this dataset summer 2018 looks likely to slip behind the summers of 1976 and 1826. If we look back through the CET series only 10 summers recorded an average temperature above 17C. Six of those have occurred since 1976, and only two (1826, 1846) were pre 20th Century, which is consistent with the general picture of our warming climate globally and here in the UK.

Large questions remain about the accuracy of the Met Office’s calculations. They gloss over the CET, which is undoubtedly the gold standard of UK temperature series. In fact, this summer only ranks fifth warmest behind 1976, 1826, 1995 and 2003 (in that order). There is no comparison with 1976, which finished at 17.77C, compared to 17.27C this year.

It is hard to see how the Met Office can conclude that this summer is close to 1976 in the UK as a whole.

CET, of course, only covers Central England, but as the map shows, that is precisely where the intense heat has been this summer. Scotland, N Ireland and Wales are all nowhere being a record. Along with northern England, this should have pulled down the UK figures, in comparison with CET.

Whereas CET is very carefully homogenised and relies on three high quality stations, Rothamsted, Pershore and Stonyhurst, the UK numbers are derived from a large number of sites, some of which have dubious provenance.

Although the Met Office don’t actually publish the stations used (at least as far as I know), their network of synoptic and climate stations includes questionable sites such as  Heathrow, Faversham, a whole host of urban locations, not to mention Motherwell, which as we know is in the middle of a car park.

What we can say though is that this summer the heat was nowhere near as intense as 1976, or other recent summers:

Laughingly, the Met Office refer to the fact that hot summers were not as common pre 20thC. Have they not heard of the Little Ice Age?

With wall to wall sunshine for the best part of three months, this summer should have beaten all records, if global warming had anything to do with it. The fact that it did not even get near to 1826 rather says it all! 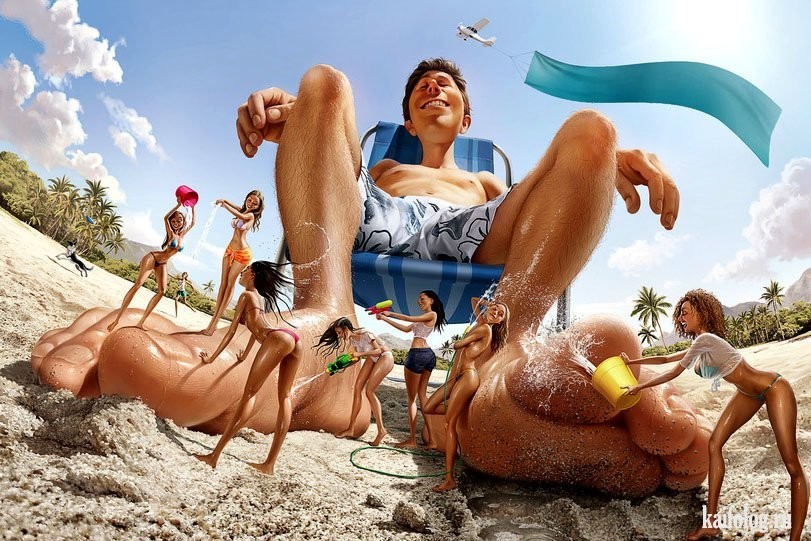 Amidst all of the hottest evah claims, a dose of reality from UAH: 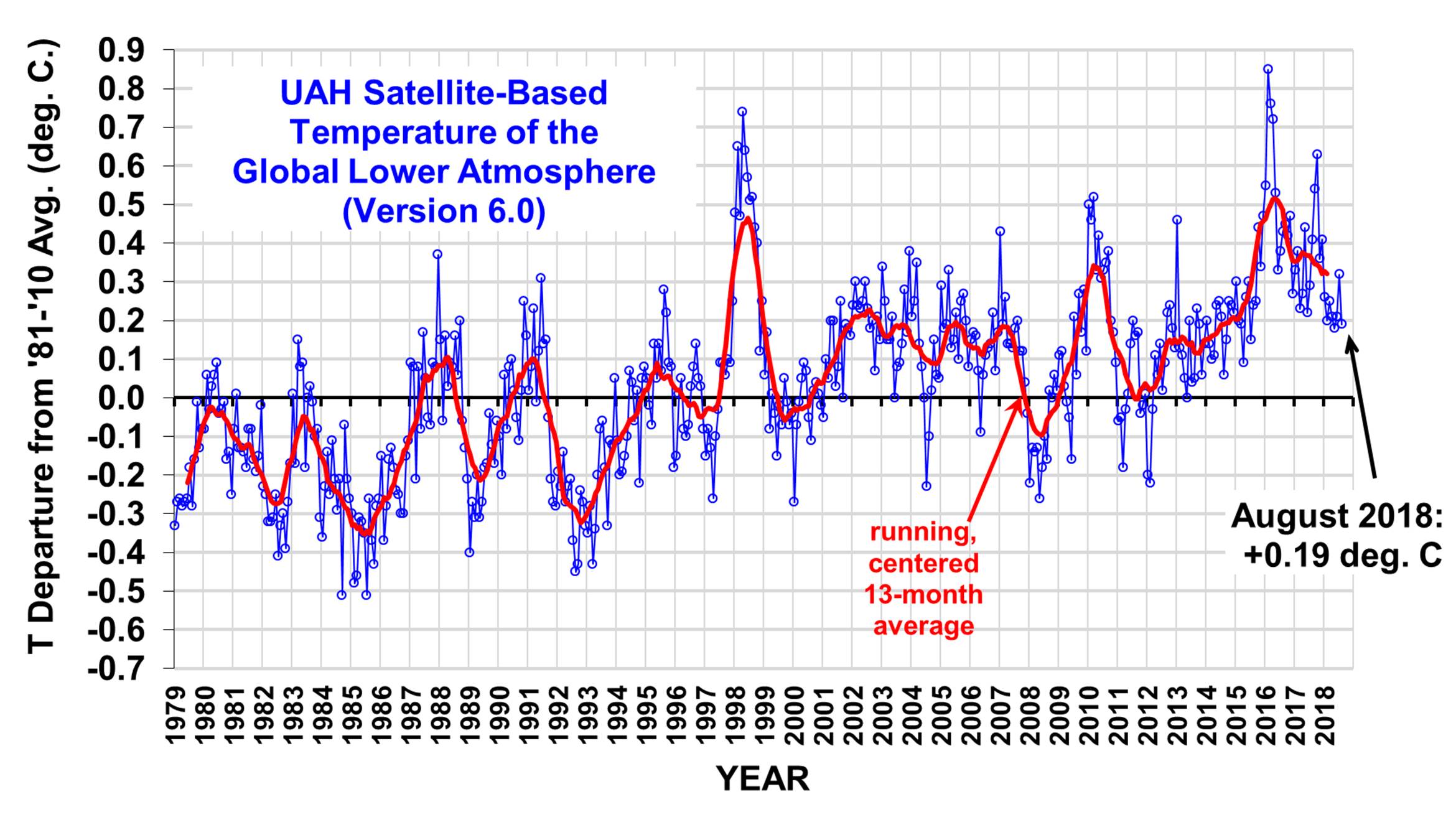 Global temperatures fell back to 0.19C in August. This means the YTD average is 0.23C, putting them back to roughly where they were in 2002.

Arctic sea ice is tracking close to 2014, which finished with one of the highest minimums in the last decade. Current extent is well above the last three years.

While at the bottom of the world, sea ice around Antarctica is perfectly normal: 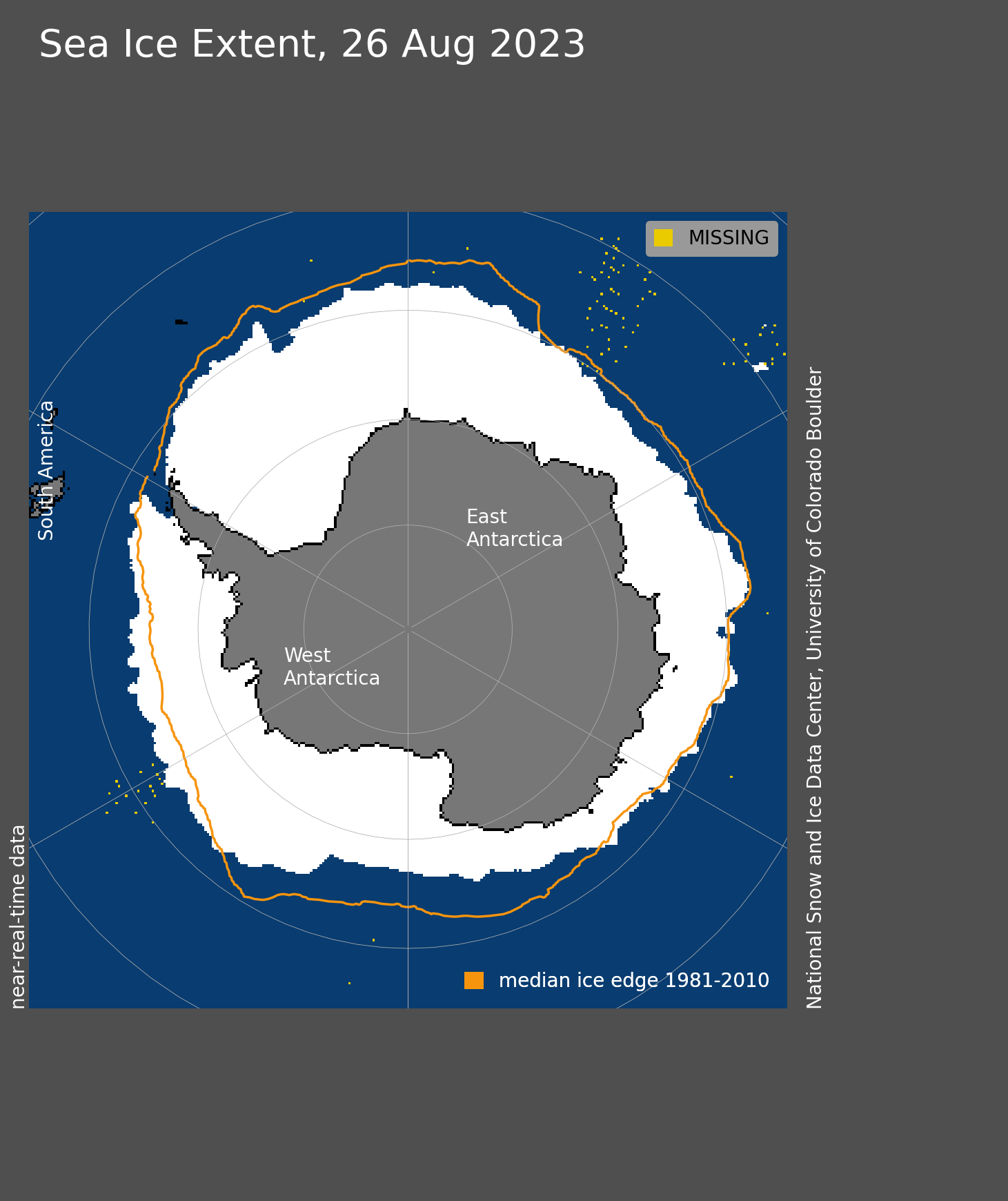 And, according to Climate Reanalyzer, the world’s temperatures are only 0.1C above the 1979-2000 mean, with large chunks of the world colder than normal:

The New York Times reports fraudulently about the climate almost every day. In this video I discuss one article which is particularly dishonest and easy to discredit.