Newt Gingrich is a smart man, but there’s something here he haven’t yet realized. Trump is way ahead of crooked Hillary, however, the fake polls from the MSM is trying to demoralize Trump supporters TO NOT GO OUT AND VOTE. The last week of the campaign, or so, before the election they HAVE to re-adjust the polls back to the factual numbers to not lose credibility – Credibility they will try to use (abuse) next election to demoralize another candidate. It’s a desperate attempt and a dishonest attempt by the MSM to influence, to try to push the election the way they want it to go. 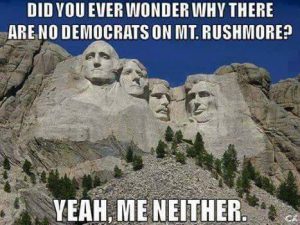