Related: “Biden Is Not Our Travel Warlord” – Some Jackass Leftist Puts Out Video Trying Desperately to Explain the Biden Victory and Fails — Leftists Think He’s a Genius

President Trump won the election, no level of censorship will ever change that fact.

Beijing Joe will never be a legitimate President! 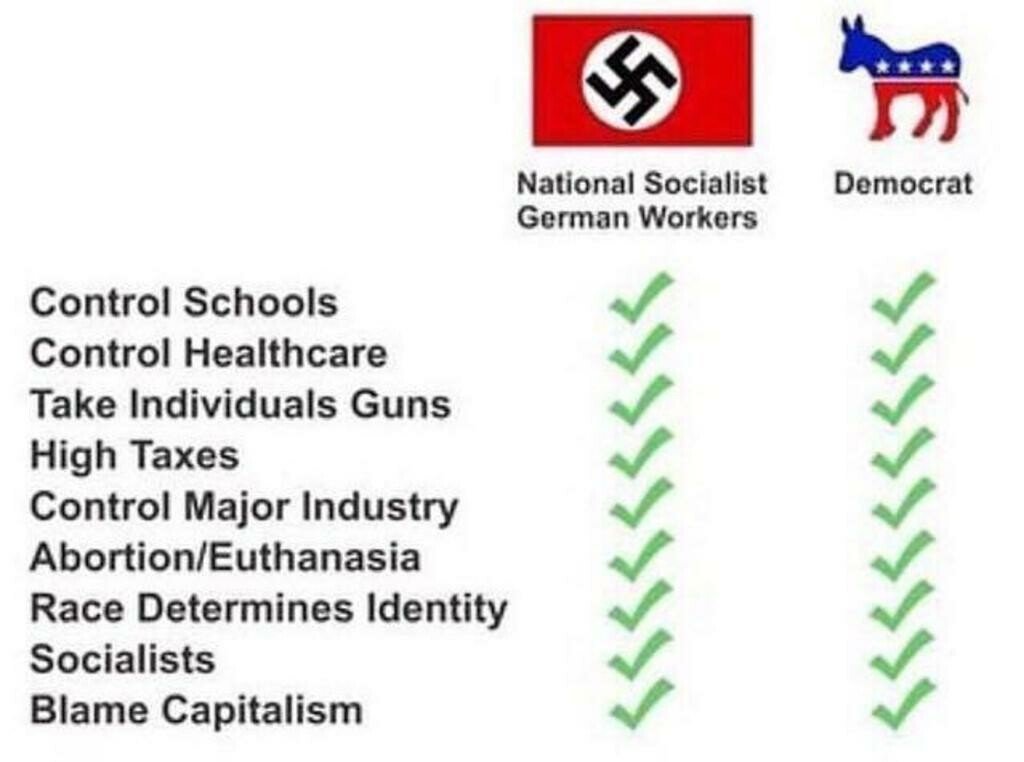 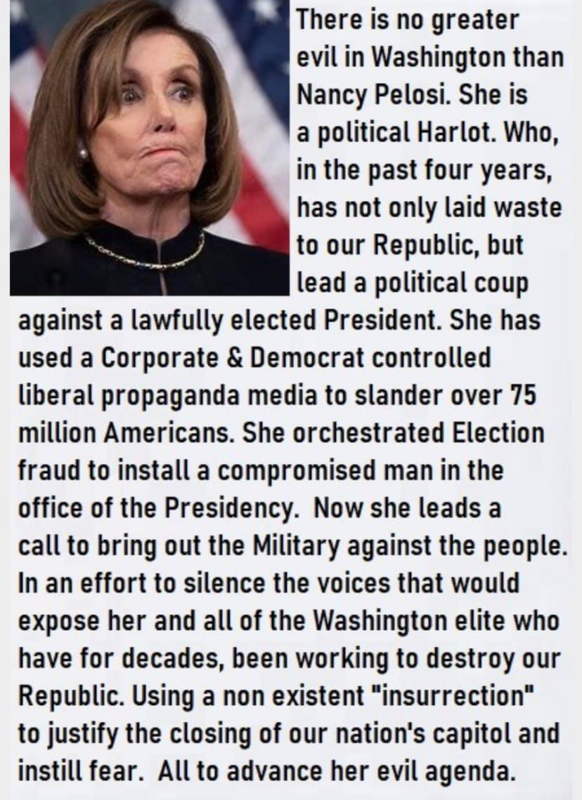 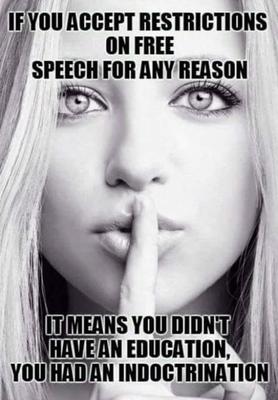