A 21-year-old woman was the only survivor of the shooting horror that unfolded in a village in central Russia over the weekend. The suspect, who has now been arrested, killed nine people by shooting “directly at their heads.”

“He hit [them] with a muzzle and fired point-blank. There were bodies with half of their faces missing,” the woman, whose boyfriend was killed in the rampage, said, choking up with tears. She managed to escape detection by hiding under a blanket, although five men and four women were murdered in the attack on Saturday night.

The suspect, who has been identified as 45-year-old Sergey Egorov from Moscow, was temporarily living at his mother’s house in the village of Redkino, Tver Region, about two hours’ drive from the Russian capital.

He is believed to have had an argument with a group of 10 people in the village as they were drinking together at a barbecue night at their dacha (country house), before leaving for his mother’s house to get a rifle.

The suspect then returned and killed “almost all of them” with one shot in the head each, he told investigators, as reported by Newsru.com.

The man made his last victim dig her own grave, TASS news agency reported, citing sources familiar with the investigation. When the woman refused, she was also shot dead. Her body was later found in the trunk of a car.

The sole survivor of the horrendous events said the attacker first “instantly” killed people who were outside in the garden, and then proceeded into the house.

“He came in and right away murdered a married couple, then he killed a 92-year-old granny, who was a war veteran.

“I managed to hide just under a blanket, it was pure luck,” the young woman said, adding that the armed man twice entered the room where she was hiding. 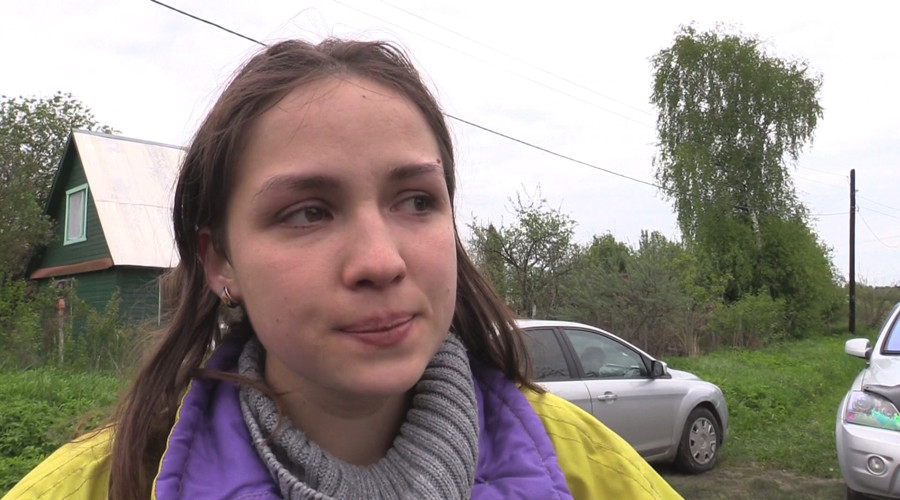 “He didn’t know I was there, he was just walking around looking if there was anyone left,” she said, shaking.

“I heard and saw him dragging the bodies. I saw him finishing them off. They all were rattling, and I heard it all.

“Then I heard this filthy thug washing his hands.”

The woman managed to alert the police. They detained the suspect, who did not attempt to hide, at the scene. The survivor is currently receiving psychological help.

There have been conflicting reports on the causes of the apparent row that left nine people dead. However, all of the accounts claim the attacker was badly drunk when he went on his shooting spree.

The gunman, who was reportedly occasionally asked to help with electricity issues in the village, appeared to have spent the evening with several neighbors. At some point, he was told he wouldn’t be served any more alcohol, and was forced to leave. He then returned with his weapon, asked people to apologize, and when they refused he started shooting at everyone present, RIA Novosti reported.

The suspect shot the victims at close range, leaving no chance of survival, the agency quoted a local police spokesman as saying.

Another woman from the village told MK newspaper she saw the suspected killer shortly before the massacre.

Saying that some of the victims were at her house the same evening, celebrating her granddaughter’s birthday, the woman claimed the attacker also showed up and threatened to cut off the power to her house. 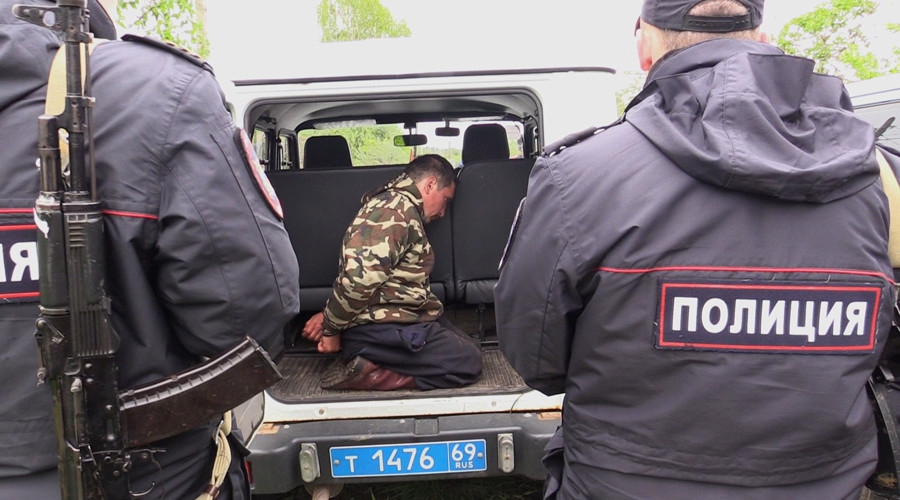 “He was already half-drunk… And he boasted he had a rifle,” the woman told MK, adding that she believed the attacker wanted to come back to her house and kill her family too, but couldn’t find the right house.

Police said the suspect possessed his weapon legally, had no criminal record and wasn’t on a psychiatric file. If found guilty, he faces from eight years behind bars to a life sentence.