About time things started to change. To drain Europe will take time.

Italy is about to form a new coalition government that promises big change and a challenge to the reckless immigration impositions from Brussels. The biggest proposal is to deport half a million migrants.

A 58-page manifesto also calls for “a recruitment of more police, the building of new prisons and the clearing of illegal gypsy settlements in Italian towns and cities.” Further plans include a “review of the Dublin Regulation, which dictates that migrants and refugees apply for asylum in the first EU country they reach,” which is usually Italy or Greece.

Now the Dutch government is blaming Italy and Greece for “allowing two-thirds of migrants arriving on their shores to slip into the Europe by failing to register them properly as the EU rift over the migrant crisis deepens.”

Italy now joins Austria and the Visegrad group in being dubbed by globalists as “anti-immigrant,” “populist,” and “far right” — terms used to label anyone who opposes suicidal immigration policies. Such movements have been growing in the EU, as citizens become more disaffected by their leaders and by the chaos in their countries emanating from the Hijra.

“Italy’s populists promise to kick out half a million migrants as they edge towards forming new government,” by Nick Squires, Telegraph, May 18, 2018:

Italy’s populist parties, which are expected to form a new government within days, have pledged to deport up to half a million migrants.

An aggressive stepping-up of repatriations was a long-held promise of the hard-Right League, which is poised to form a coalition government with the anti-establishment Five Star Movement.

The parties presented their policy programme on Friday, in what was widely seen as the biggest challenge to the authority and cohesion of the EU since Brexit.

The 58-page manifesto called for a review of governance and spending rules imposed by Brussels.

It called for the recruitment of more police, the building of new prisons and the clearing of illegal gypsy settlements in Italian towns and cities.

“Today there are around 500,000 irregular migrants in Italy,” the document said, calling for a much swifter rate of expulsions and repatriation.

Migrants targeted for expulsion would be rounded up and held in “temporary stay facilities”, with at least one to be established in each of Italy’s 20 regions.

Around 600,000 migrants and refugees have reached Italy from Libya in the past four years, with some repatriated already and others granted asylum and resettled elsewhere within the EU.

The parties want a review of the Dublin Regulation, which dictates that migrants and refugees apply for asylum in the first EU country they reach, which Italy and Greece have long argued is unfair as they are the first port of call because of their location on the shores of the Mediterranean….. 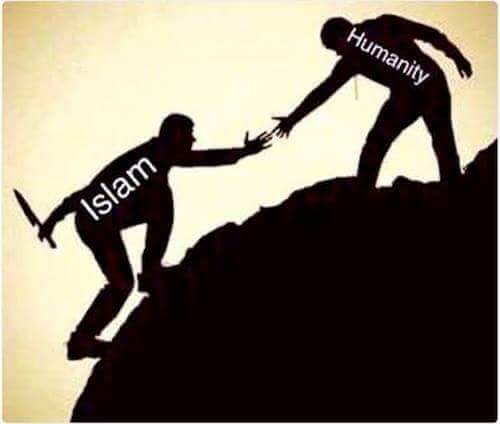