LEADING economists have accepted at last that British business is surging ahead following the Brexit vote, the Treasury revealed yesterday.

A monthly analysis of forecasts prepared for Chancellor Philip Hammond showed that dozens of independent experts believe national output will continue growing this year. On average, they expect growth to continue at exactly the same rate as forecast before the EU referendum. The verdict was a major reversal following earlier expectations that the country’s decision to leave the EU would deliver a massive shock to the economy. Instead, the data suggests that the historic vote had no significant impact on growth at all. The u-turn was being seen last night as yet another devastating blow to the “Project Fear” scaremongering campaign run by the defeated and embittered supporters of Britain’s EU membership. 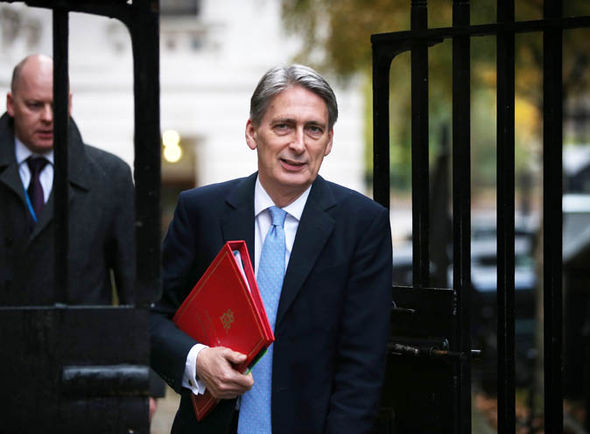 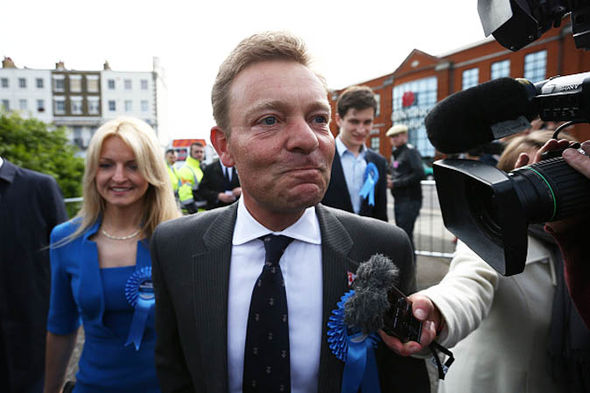 And it came amid growing expectations in the City that the Government is preparing for a “hard Brexit” that will mean quitting the EU single market and imposing full border controls. Tory MP Craig Mackinlay, who backed the Leave campaign, said: “In just three months Project Fear has descended into Project Farce. “Contrary to what economists and big banks like Goldman Sachs said, Brexit has heralded a new wave of growth as Britain prepares to unshackle itself from Brussels. “With new global free trade deals on the horizon the British economy has never looked so buoyant.”

And Richard Tice, chairman of the Brexit-backing pressure group Leave Means Leave, said: “Every week more data shows that Project Fear was a pack of lies. “Prospects are looking good for British business following British voters backing Brexit in June. “Demand in the financial services sector is up and UK manufacturing has become a global contender once again.” Theresa May hould trigger the formal process for leaving the EU by invoking Article 50 of the Lisbon Treaty at the first possible opportunity, he said. “The Government should invoke Article 50 at the soonest opportunity to maintain momentum and strengthen business confidence further.”

Each month, the Treasury collects forecasts from more than 30 leading independent financial bodies including City banks, think tanks and universities and publishes an average of their predictions. The first monthly average after the Brexit vote on June 23 downgraded the growth forecast for 2016 from 1.8% to 1.5%. But the latest Treasury comparison has returned to the original 1.8% growth forecast for the year. According to the survey, the experts still expect the economy to slow down next year, but are increasingly revising those forecasts upward. 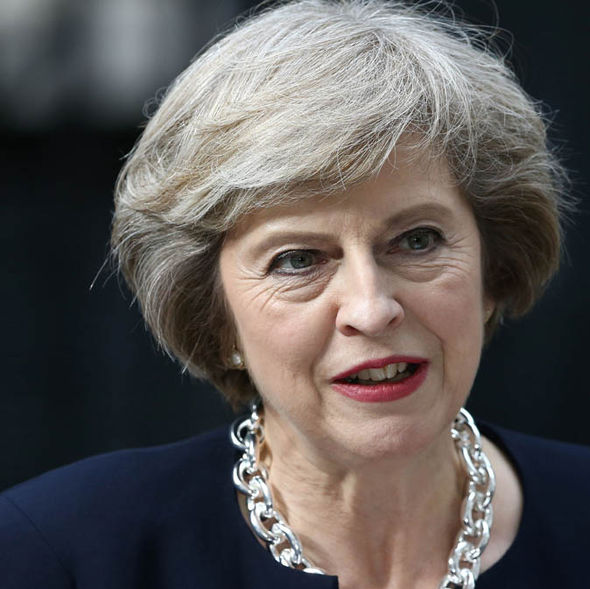 Mr Tice said Theresa May should trigger Article 50 at the first opportunity
In July, the average prediction was for growth in 2017 was 0.5% but the figure has nearly doubled to 0.9% in the latest Treasury comparison. The data emerged yesterday as a leading spokesman for the financial services sector hailed the “opportunities” ahead for the country following Brexit. Miles Celic, the chief executive of financial services lobbying organisation TheCityUK, told a fringe meeting at the Labour Party conference in Liverpool that leaving the EU would open up British trade to the world. He said: “In terms of the opportunities we could look at doing more with other parts of the world. “It is an opportunity for doing more with the US, Australia and Canada. “We can also look at opportunities places like Asia the fastest growing part of the world, Africa with the ten fast growing economies in the world and Latin America as well.“I do wonder sometimes whether or not we have perhaps made as much of those relationships and partnerships as we might have done.” He also warned against people in the financial sector pushing for a rerun of the referendum. He said: “One of the most important things to recognise is that the people have spoken and people may have felt very positive about or they may have felt very negative about it but the direction has now been set and it is now for the government and industry and others to deliver on that.” 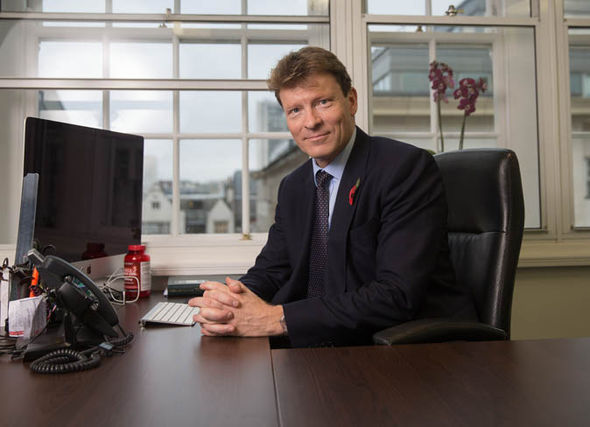 Richard Tice said data reveals ‘Project Leave was a pack of lies’
Investment bank UBS, which was not part of the Treasury survey, also raised its forecasts as “the economy is proving resilient”. Dean Turner, an economist in the bank’s chief investment office, said: “Following the leave vote, the economy appears to be performing better than feared thanks to a resilient consumer. “Domestic sentiment has also been boosted by the swift appointment of Theresa May as Prime Minister, which prevented a prolonged political vacuum. “Forceful intervention from the Bank of England, which unleashed a comprehensive monetary easing package, should also help.”In the longer-term “many opportunities beckon in markets outside the EU, but negotiating favourable access to them and reorienting the economy to take advantage of them will take years. In the meantime, such significant change is likely to prove disruptive,” said the UBS economist. Experts believe that the current optimism among businesses may partly be down to exporters already benefitting from the fall in value of the pound following the Brexit vote while importers have yet to pass on the extra costs to consumers. Jonathan Loynes, at Capital Economics, said: “One possibility is that the economy is currently in a temporary ‘sweet spot’ in which some of the positive developments which we expected to cushion the impact of the referendum have been felt before the major adverse consequences.

“But that does not mean that the economy’s health is certain to deteriorate dramatically from here. For a start, while inflation is going to rise, we continue to think that the magnitude and duration of the increase will be relatively limited.” Mr Loynes also predicted that exports will keep on picking up. And he thought the Chancellor may try to simulate the economy with extra borrowing and spending on infrastructure projects.

Those factors should mean next year’s slowdown “should be limited and soon followed by a renewed recovery,” said Mr Loynes.