January 2017 forecast: Snow is set to hit parts of the UK

BRITAIN is about to be hit by the most savage winter freeze for six years with heavy snow, blizzards and a crippling -15C ‘ice glaze’ threatening weeks of chaos.

A colossal swathe of numbing air from the Arctic will trigger a sudden and extreme drop in temperatures within the next 10 days making Britain colder than Moscow, Iceland, Greenland and Scandinavia.

The most severe snowfall since 2010 could bring transport networks to a standstill while brutal cold will cause roads and pavements to ice-over.

The phenomenon – also referred to as an ice storm – can tear down tree branches and power cables as huge clumps of ice form in seconds.

The last time the UK was hit was in January 2010 when roads and pavements turned into lethal ice rinks overnight. 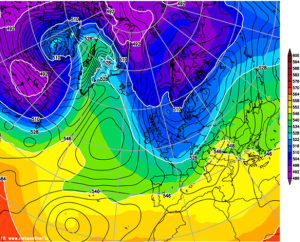 Villagers were forced to crawl on all fours after rural areas were struck particularly badly as hospitals bulged with injured people.Emergency services around the country were stretched to the limit dealing with crashes and falls on the roads.Britain will turn colder towards the end of next week (Thursday, January 5) before the month-long freeze tightens its grip through the second week of January.Piers Corbyn, forecaster for WeatherAction, warned to brace for a spell of disruptive and potentially dangerous weather.

He said: “The start of January will be mostly bright although it will get colder with snow in the north and east.

“Towards the second half the month extreme cold will develop with bitter gales which could be damaging at times and blizzards across all parts which will then become limited to the Midlands and eastern England. 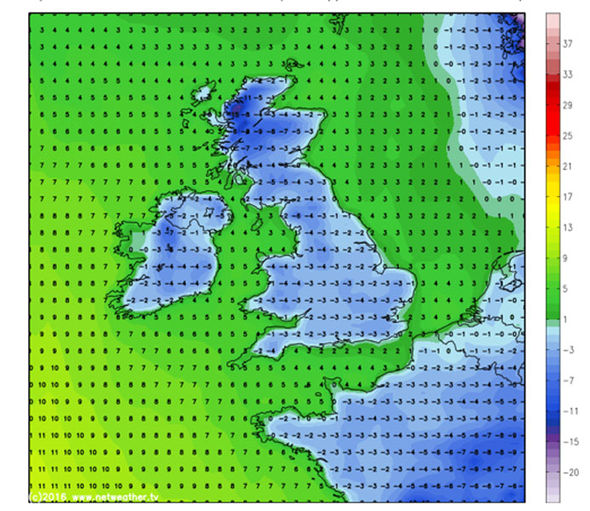 Britain could expect the coldest winter in six years
“There could be a spell of dangerous weather with severe gales, storms and even the chance of hurricane-force winds further out to sea.“It will remain very cold until the end of January with further northeasterly gales – temperatures for January are likely to come in well below normal.”He warned fluctuating temperatures will cause snow to melt and rapidly re-freeze turning swathes of Britain into ‘ice rinks’.Supercooled rain – rain which drops below freezing while falling but remains in liquid form until it hits the ground – will also be a risk, he added.

He said: “Because of the wild fluctuations of the jet stream we are expecting through the month there will be wild changes in temperatures. 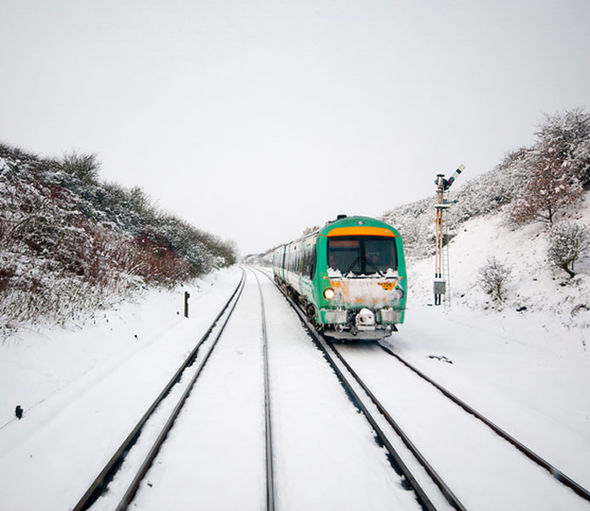 Temperatures are set to plummet in January 2017
“Heavy snow followed by milder temperatures will cause large areas of snowmelt which will refreeze leading to very dangerous icy roads and pavements.“We could also see supercooled rain freeze on contact with the ground forming large sheets of ice.”Worrying maps show a huge plume of numbing air sweeping in from the North Pole towards the end of next week.Thermometers will nosedive to -15C in the far north of Scotland with the whole country dipping below freezing overnight.

The mercury will hover around the -5C mark through the day in the north while elsewhere struggles to get much above 2C or 3C.

While most of the country will see the first proper snowfall for years, Scotland and coastal regions of England and Wales will bear the brunt of it. 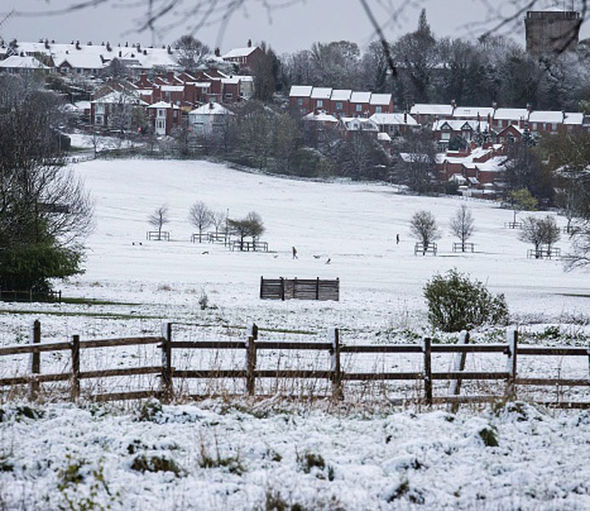 The most severe snowfall since 2010 could bring transport networks to a standstill
The last time the UK faced a similar crisis was during the winters of  2009/10 and 2010/11 – the worst freezes to hit in the last decade.In a terrifying similarity to this winter the 2010 snowstorms set in during the second week in January as temperatures plummeted to -17.6C in greater Manchester.Britain was hit by travel chaos, school closures, cancellation of major events and power failures while extreme weather claimed 25 lives.Severe winter weather persisted through much of January before slightly milder temperatures triggered a long-awaited thaw.

The following winter brought the coldest December since records began in 2010 with an average temperature of -1C beating the 0.1C 1981 record.