Johnny Depp’s legal battle with his former financial advisors, The Management Group, is far from over and just took a bad turn for the “Pirates of the Caribbean” star.

The Management Group filed an “action for judicial foreclosure” against Depp on Monday to force a sale of five of the actor’s homes in Los Angeles to repay a $5 million loan from TMG, Deadline Hollywood reports. 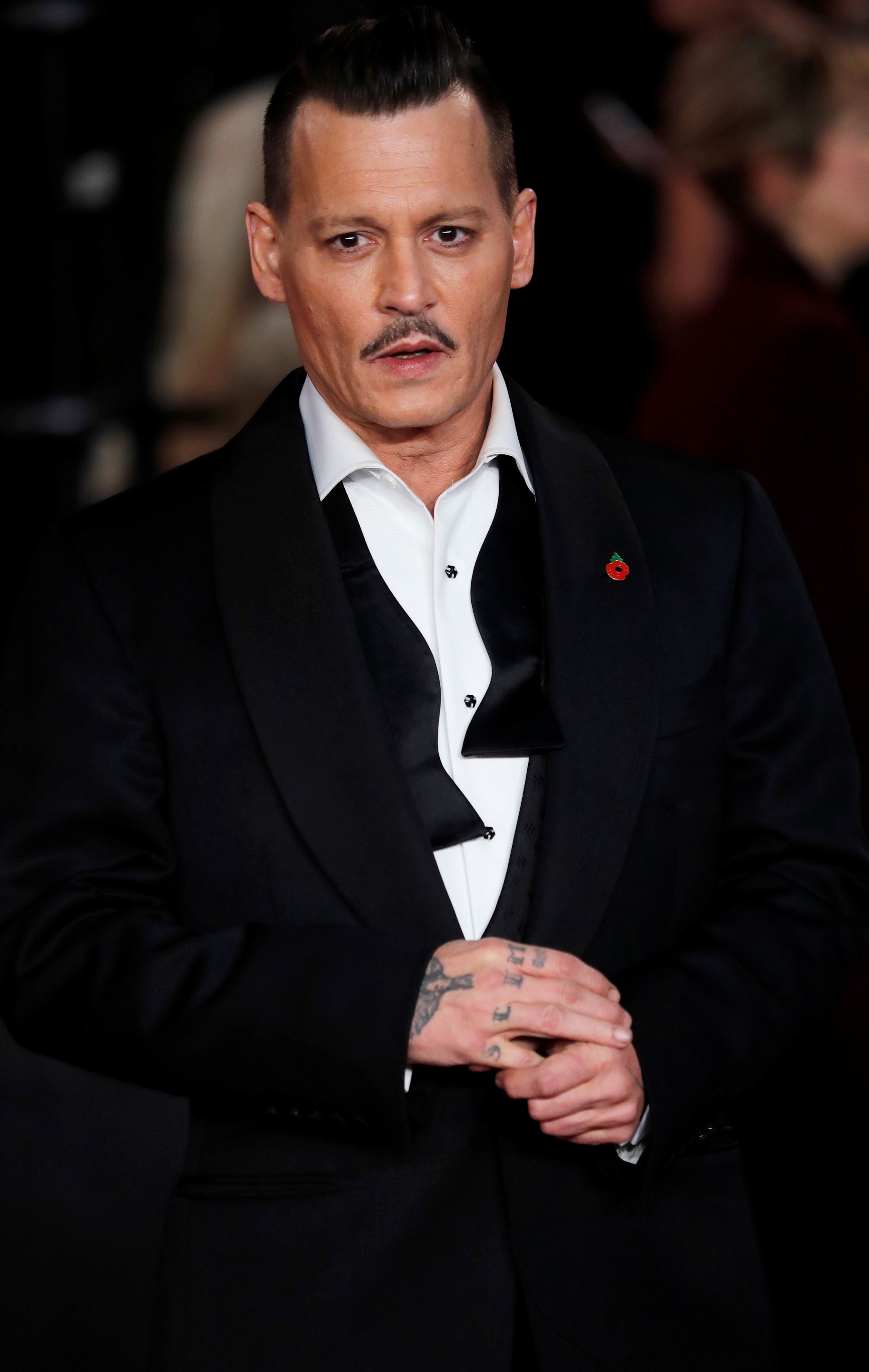 Depp’s legal battle against his former management team began about a year ago when the “Murder On The Orient Express” actor filed a $25 million fraud suit against TMG for mismanaging his finances. Over the back and forth between the two parties it’s become clear that Depp was largely responsible for his own financial ruin and repeatedly refused to give up his lavish lifestyle and assets to compensate for it.

The move to file for foreclosure by TMG on Monday is an attempt to get reimbursed by the actor for a $5 million loan they gave him in 2012.

“TMG agreed to come to the aid of its long-time client,” the complaint says referencing a loan from City National Bank to Depp, for which TMG got a “pass-through” on behalf of the actor. “The idea behind this arrangement, which was designed to save Depp from a public and devastating financial collapse, was that Depp would pay TMG what TMG was required to pay CNB under the loan.”

The complaint notes that Depp, his sister and his personal manager were grateful to TMG for helping him at the time and paid back part of the loan, but he still owes “well over $4.4. million” to the financial group.

“Although Depp is refusing to pay his debts, he does not and cannot dispute that he received the full benefits of the TMG/Depp note by avoiding a public calamity in 2012,” the court filing says. “However, in Depp’s self-centered world, ‘no good deed goes unpunished.’”

Depp has not yet responded to the most recent claim from TMG, but surely he’s hoping the “Murder on the Orient Express” helps him out of the financial crisis he’s facing. The upcoming movie is poised to be a hit at the box office with Penelope Cruz, Willem Defoe, Josh Gad and Michelle Pfeiffer co-starring alongside Depp.