There is science, logic, reason; there is thought verified by experience. And then there is California. – Edward Abbey

Young Americans Know Nothing About The 4th of July

Campus Reform, a project of the Leadership Institute, is America’s leading site for college news. As a watchdog to the nation’s higher education system, Campus Reform exposes bias and abuse on the nation’s college campuses.

Our team of professional journalists works alongside student activists and student journalists to report on the conduct and misconduct of university administrators, faculty, and students.

Campus Reform holds itself to rigorous journalism standards and strives to present each story with accuracy, objectivity, and public accountability. 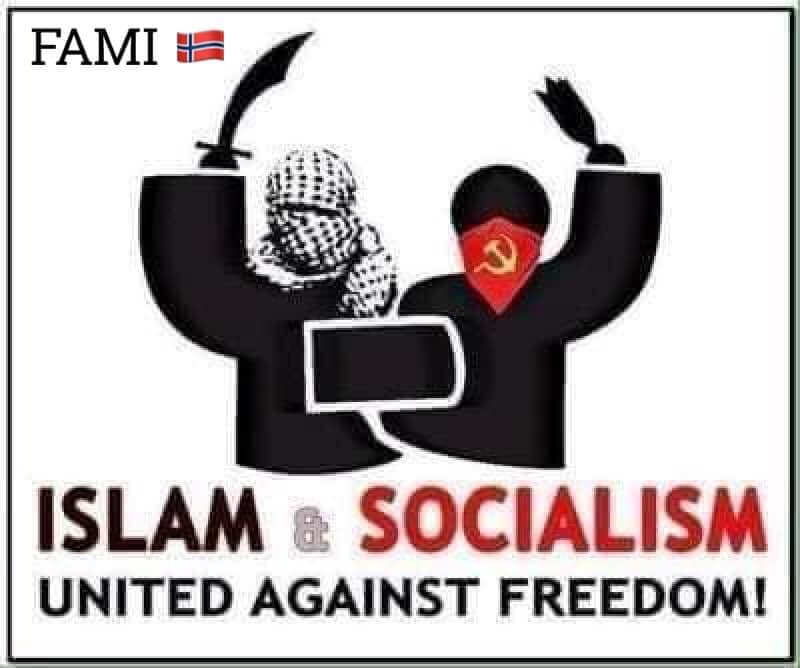