C.E. Dyer asks if you ever wonder how those leftist “Antifascist” rioters manage to have so much time on their hands to show up all over the place (besides the fact that billionaire regressive leftist George Soros is paying them, of course)? Welp, hilarious new findings from a study by German tabloid BILD found that 92 percent of these malcontents in Europe leave their violent riots and head back home to mommy.

An overwhelming majority of violent “Antifascist” protesters still live with their mom, according to a new study.

Research found that 92% of those suspected of violent crimes at Left-leaning demonstrations still share their home with their parents.

The study was carried out with data from Germany, and published in the German tabloid BILD – so results may vary compared to other Western activists.

Now, that’s not to say that there’s anything necessarily wrong with living with Mom and Dad, but you have to admit that these statistics, if true, do evidence a hilarious stereotype come to life.

As protests broke out on the campus of UC Berkeley recently in response to conservative speaker Milo Yiannopoulos’ scheduled speech, violent #AntiFa rioters took to the streets and wreaked havoc.

Their intervention caught the attention of President Trump, who threatened to defund the college in response.

Local media recorded that three protesters got arrested – but, judging from this survey, perhaps a more appropriate response would be grounding them.

If this data rings true for the U.S. as well, maybe that’s why these rioters are so butthurt? If President Trump brings jobs back to America, what will they tell their moms about why they aren’t working?

I can’t work Mom, I’ve got to burn stuff down because I don’t have a girlfriend! Now what’s for dinner?

More facts pointing to how much Nazis and today’s progressives have in common, on the big issues and the baseline it is nothing but socialism. 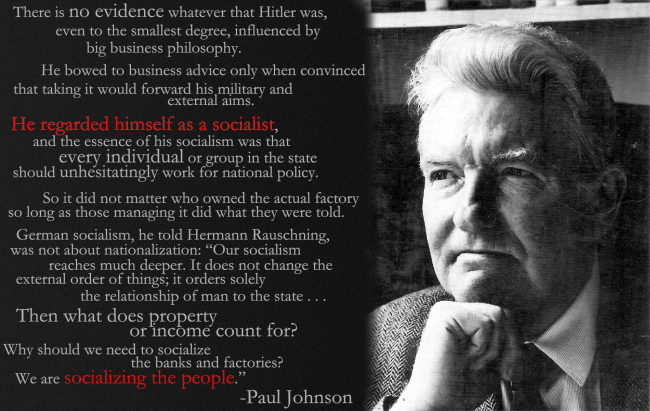