Related: Lou Dobbs Breaks Down Why The Republican Party MUST Stand With Donald Trump

Trump voters can take this action to #StopTheSteal

Tucker takes on how the election was really stolen

From “Tucker takes on how the election was really stolen:”

“.. At the end of the day, what the media have done for the past four years is inane, shallow, vulgar, and mean-spirited to the point of evil, but the steady drumbeat works.”

If it did work, why would the criminals, sorry: the Democrats need to cheat? 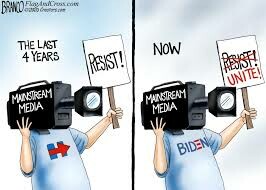 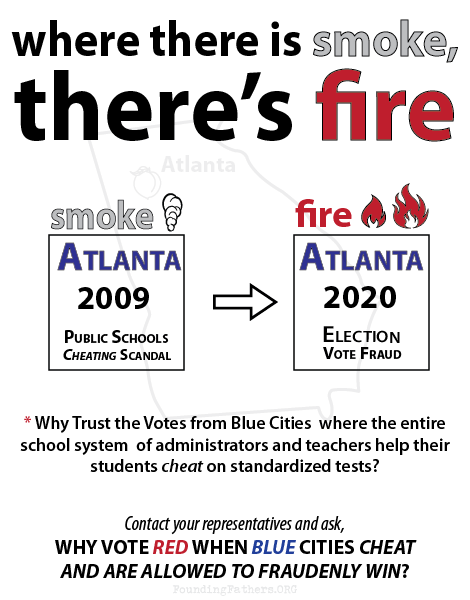