Three Muslim youths have been jailed for a series of “horrendous and unprovoked” assaults against strangers who were targeted because they were white and non-Muslim, in Liverpool last year.

Amin Mohmed, Mohammed Patel and Faruq Patel launched a “campaign of violence” in Liverpool city centre in March 2016, terrifying passers by  — one of whom feared the Bolton-based youths were ISIS terrorists, according to the Liverpool Echo.

Drunk, the Muslims targeted three unknown men, before 24-year-old Mohmed and 20-year-old Mohammed set upon Gary Bohanna when he revealed he was a Christian.

Asked, “What are you?”, the victim was confused at first, until one of them said “I’m a Muslim, what are you?”, to which he replied he was a Christian.

“Why aren’t you a Muslim?”, shouted Mr Bohanna’s assailant before punching him twice, breaking his glasses and causing a cut above his left eye.

The gang then came upon St Helens councillor Paul Lynch, who was punched to the ground by Mohmed with a “sickening blow” that could be “seen and heard” on footage taken by laughing Faruq Patel, as the Labour & Co-operative Party politician’s girlfriend tried to protect him.

Prosecutor Paul Treble said Muslim passerby Edris Nosrati saw the gang attacking a man at around 3.30am, telling the court: “He was concerned because one of them seemed to be using racist language, talking about Muslims and Christians.

“One of them came up to Mr Nosrati and said ‘are you a Muslim?’ Mr Nosrati said he was, but the man said ‘well, what’s the Muslim word?’”

The prosecutor said Mr Nosrati replied with a “well-known” Arabic phrase: “There is only one God, and Muhammad is a messenger.

“He was concerned as to their exact intent and that they might be associated in some way to an extremist organisation.”

Mr Nosrati was told “you can go”, but when he tried to stop them punching another man, one of the youths replied: “It’s none of your business.”

Faruq fled when Mr Nosrati called police, but the witness chased and caught him, and managed to hold on to the teenager despite receiving a blow to the eye.

When arrested, Mohammed initially denied the assaults and suggested he, Faruq and Mohmed had been racially abused by other men, but later confessed to “targeting people because they were white and non-Muslim”.

Faruq told officers that he and his friends retaliated after people called them “dirty p***”, but admitted filming “because he thought it was funny”, and described the situation as having been “a laugh”.

The judge, Recorder Louise Brandon, said: “This was a disgraceful and sustained campaign of violence carried out on the streets of this city.”

Stating that Mohmed and Mohammed’s punching and kicking of Mr Bohanna was aggravated by “hostility based on his religion”, the judge said: “References to the fact he was not a Muslim was made and you appeared to justify your actions because of certain beliefs you held.”

According to the Liverpool Echo, Mohmed cried as he was jailed for 42 weeks, and Mohammed and Faruq Patel received 42 and 18 weeks respectively in a young offenders institution.

Detective Inspector Mark Drew of Merseyside Police, said: “These were horrendous and unprovoked assaults on people who were simply going about their business in the city centre.

Being critical to muslims cannot be racism as islam isn’t a race, it’s an ideology, violent, suppressive and evil ideology! 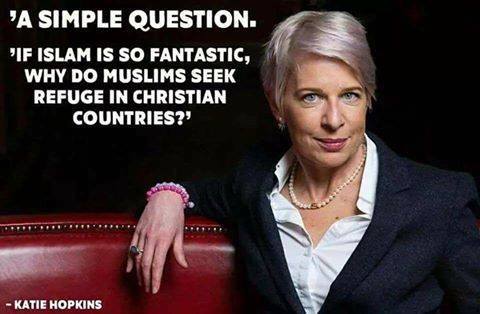 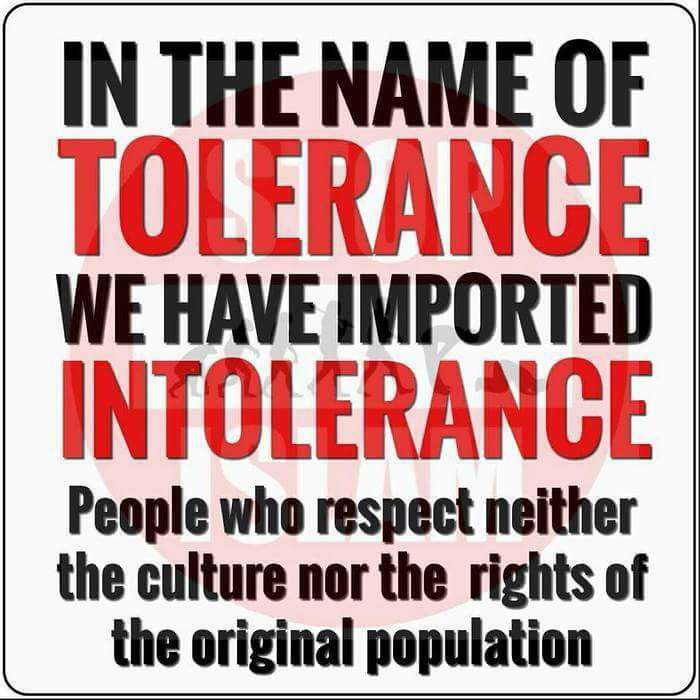 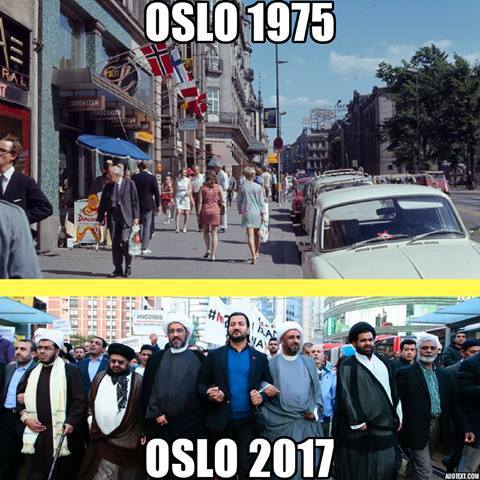