New York Attorney General Eric Schneiderman and a coalition of attorneys general, supported by former Vice President Al Gore, vowed on March 29, 2016, to hold fossil fuel companies accountable if their words and deeds on climate change had crossed into illegality. 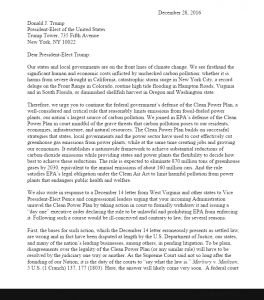 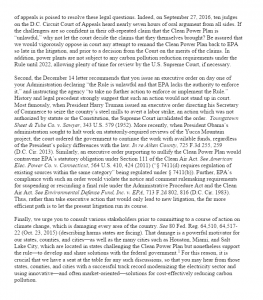 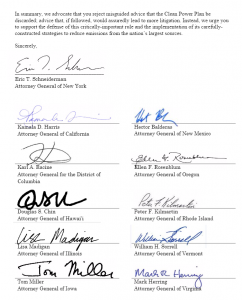 To me this letter demonstrates the utter overweening arrogance of politically connected climate advocates like Schneiderman.

Nobody is preventing Schneiderman from pursuing clean power in his own state. But that isn’t good enough – Schneiderman won’t be satisfied unless he messes up everyone elses life as well, either by convincing Trump to break key campaign promises, or by fulfilling his threat to litigate, to waste Trump’s time.