Related: Snowiest and coldest May in centuries – but there’s nothing see here, just move along

“Australian skiers and snowboarders are flocking to ski resorts which, because of the extra cold weather, have opened earlier than expected,” he said.

“The famous perishing cold ski resort of Perisher this week announced it was opening a week earlier than the normal ski season due to the abundance of snow and the unusually cold conditions in defiance of all those famous global warming experts who told us we would never see snow again after 2020.”

Suddenly, ‘The Population Bomb’ Is a Population Bust – ‘Overpopulation hysteria was to the 1960s, ’70s and ’80s what climate hysteria is today’

In The 1700s It Was Said Women Cause ‘Unnatural’ Weather. Now Mainstream Science Says Men Do Too.

CJR: Climate Reporting is Like Covering the Invasion of Poland 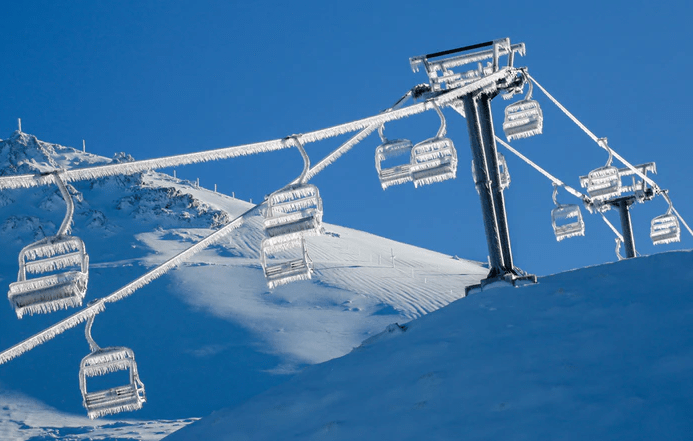