The more education you got, stupider you get, apparently. What the silly man (“professor” ?) is describing – and wants – is communism.

And as with all “ism’s”- based on envy, the underlying arguments, or facts, is not in focus – at all. “Carbon” pollution? When did diamonds become a burden, or filthy? Something we don’t want ..?

The British government owned BBC has hosted a talk from privileged Oxford Professor Danny Dorling, demanding that rich people (which includes everyone from the USA) be “controlled” for the good of the planet.

i’m Danny Dorling, I’m professor of Geography at University of Oxford, and in my very humble opinion one of the worst things about high economic inequality is it damages the environment.

High economic inequality is extremely damaging to the environment, because the greedy do not know how to control themselves.

This is because they buy so many things they do not need, because money is not an issue for them.

It’s because they have so many homes that they travel between, is because when they travel they don’t travel in a sustainable way. At the extreme they’re flying in private jets; there isn’t a better way to heat up the planet and damage our environment than to fly in a private jet and they need to learn the importance of this.

Because climate change is the biggest threat that we’re facing, and we’re partly facing it because we’re allowing the greedy people to carry on being greedy, and we’re not controlling them for the good of everyone.

If you listen further the professor extends his definition of “rich” people to include poor people in America, who are rich by global standards – so pretty much everyone in the USA is part of the target group the professor believes needs to be “controlled”. Professor Dorling blames the celebrity culture for driving poor people in rich countries to spend more on extravagances, to try to keep up with the rich people. 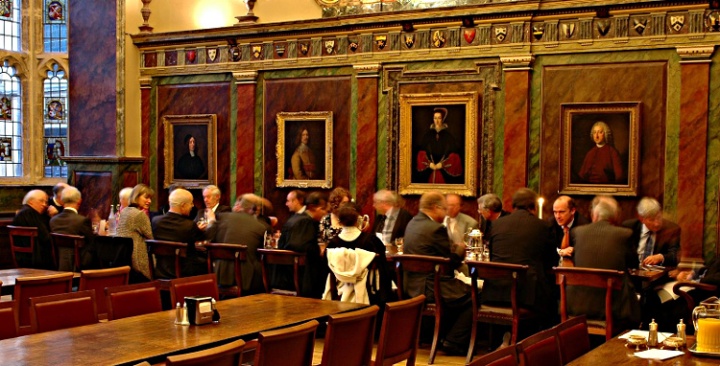