A massive cache of leaked financial documents – dubbed the Paradise Papers – has exposed hundreds of politicians, multinationals, celebrities, and high-net-worth individuals and how they use complex structures to avoid paying higher taxes.

BREAKING: Prince Charles has been implicated in the #ParadisePapers – looks more serious than The Queen’s involvement.

There are more than 1,400GB of data containing about 13.4 million documents, with over half originating from legal service provider Appleby and corporate services provider Estera.

The International Consortium of Investigative Journalists (ICIJ) which oversaw the release, issued a statement noting that there are legitimate uses for offshore trusts and companies.

“ICIJ does not intend to suggest or imply that any persons, companies or other entities have broken the law or otherwise acted improperly,” it said in a disclaimer posted online.

But despite the seeming legality, companies like Apple are nevertheless under fire for appearing to hoard billions of untaxed cash offshore, a charge CEO Tim Cook vehemently denied.

“We pay all the taxes we owe, every single dollar,” Mr. Cook declared at the hearing. “We don’t depend on tax gimmicks,” he went on. “We don’t stash money on some Caribbean island.”

However, the New York Times reported that “Apple has accumulated more than $128 billion in profits offshore, and probably much more, that is untaxed by the United States and hardly touched by any other country. Nearly all of that was made over the past decade.”

Of all the companies exposed for tax-avoidance schemes in the Paradise Papers, Apple has the most at stake. https://t.co/tK620abByZ

Additionally, the EU declared it would create a tax blacklist for companies that avoid paying their taxes.

“Countries that do not respect their commitments in terms of information shared must be sanctioned,” said French Finance Minister Bruno Le Maire on Tuesday.

“We are thinking, for instance, about the possibility of cutting financial support of the international institutions like the IMF (International Monetary Fund) or the World Bank on the states that would not provide the needed information on tax.”

Judge Andrew Napolitano also weighed in on the Paradise Papers revelations, saying “there’s opportunities for a lot of shenanigans,” but he added that “we’ve seen none with respect to these folks,” due to the structure of bank secrecy laws.

Journalists with access to the Paradise Papers are still pouring through them and will continue to report their findings in the coming days.

Interestingly, Panama Papers journalist Daphne Caruana Galizia – described as a “one-woman WikiLeaks” – was killed in Malta by an explosive detonated in her car last month.

The Golden Ring of the Left

The rich left supports the politicians most likely to be corrupt (the left) only in order to avoid taxes. The corrupt politicians provide safe havens for (not going after) their billions in return they get “contributions” to the parties, elections etc. (who in their right minds would support for example #Hilloccio?)

What drives the “green” nightmare of renewable?

The same people who have hidden their billions, the “green” renewable nightmare is just another way for them to put their hidden money in to good use, to squeeze the poor for even more money at the same time as they are whitewashing their own dirty, hidden money.

I.e. their icentives is strong ..

President Trump is bad news for these leftist, “green” criminals, just wait and see (the MSM is also in on this, do not expect to see much of this on the evening news.)

Everything is connested to everything 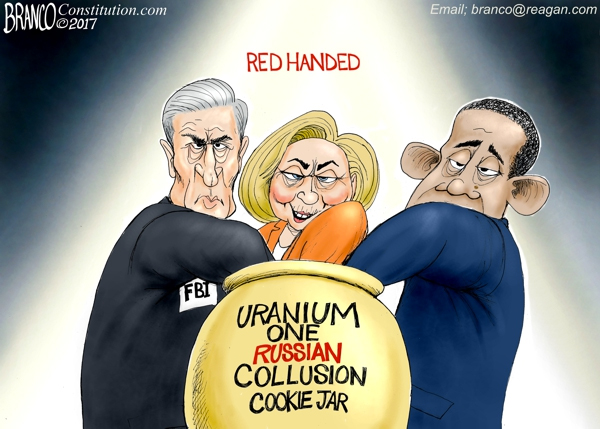 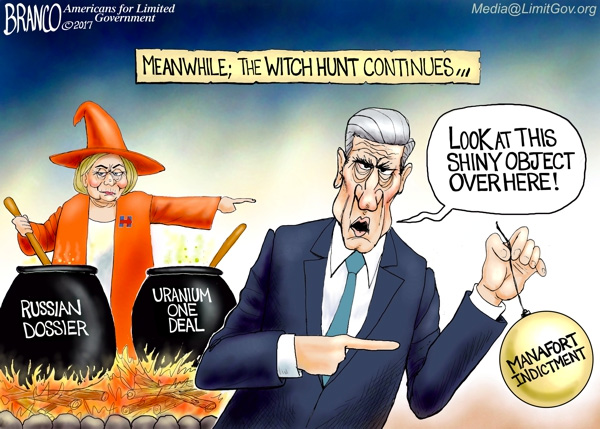