In a Friday editorial, the San Jose Mercury News tried to derail the ongoing California High-Speed Rail project, complaining that, among other things, the plan to connect northern and southern California via bullet train is billions of dollars over budget.

The paper isn’t wrong about the numbers: At a January 16 meeting, the California High-Speed Rail Authority [CHSRA] acknowledged the cost of building the Central Valley portion of the line—from Bakersfield to Madera—is now projected at $2.8 billion more than previously planned, putting the final bill at $10.6 billion.

Mercury-News says that “at the very least” an audit is in order:

If the California High-Speed Rail Authority could deliver the $45 billion Sacramento-to-San Diego system that voters were promised in Proposition 1A nearly a decade ago, we’d be supportive. But it’s not even close.

[…] Now the plans are for linking Los Angeles and San Francisco at a price of $64 billion, estimated in 2016. That tab will likely increase when the rail authority releases new numbers in March.

In 2011, CHSRA said its estimates for the entire trans-California plan were up to some $98 billion, but also warned the whole thing could get as pricey as $118 billion. 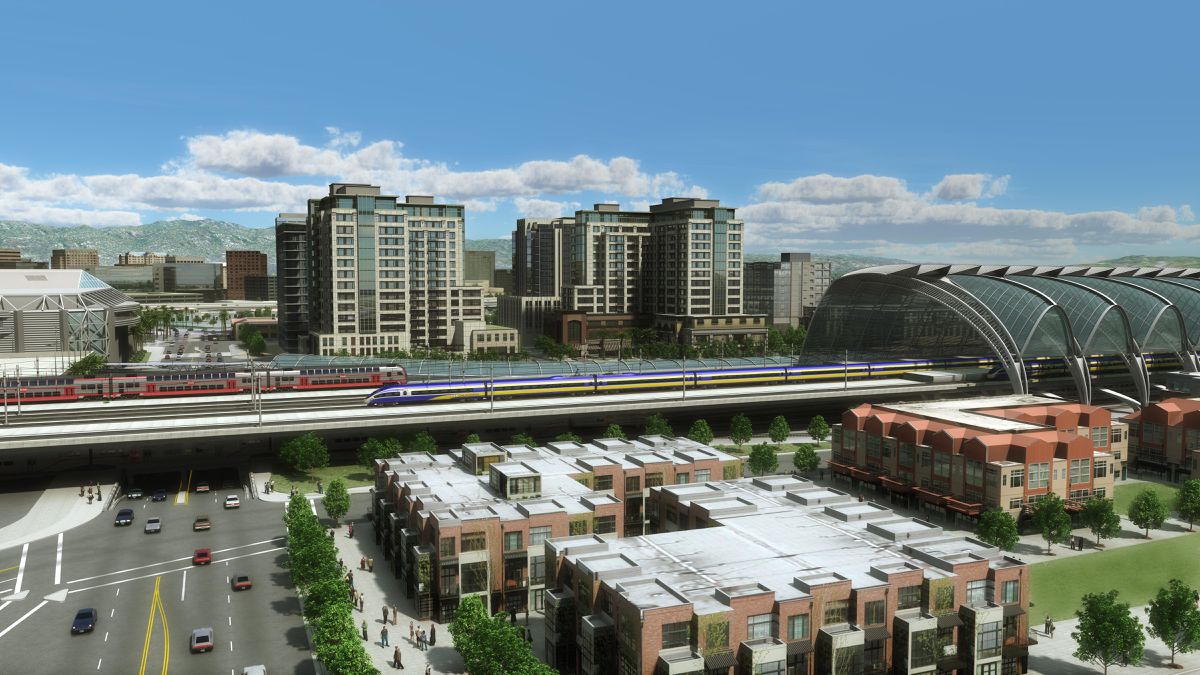 Voters approved 1A and its then-$40 billion budget with 52.7 percent of the vote. Note that the Mercury-News endorsed 1A, ironically because “putting [it] off will only increase the costs.”

The LA Times, which also supported 1A at the time, chimed in today, complaining that “mismanagement, missteps, and bad luck” had pushed the bullet train plan “off the rails” and calling for an audit as well.

Other parties jumped to defend the rail line over the weekend, including State Senator Scott Wiener, who drew comparisons to local newspaper San Francisco Chronicle’s midstream criticism of BART decades ago.

The reason, according to Oxford researcher Bent Flyvbjerg, is human nature:

From a psychological standpoint, people are saddled with a cognitive bias that causes them to be unjustifiably upbeat (some might say delusional) about the prospects of their own plans. So they do whatever it takes to get them approved, certain that whatever problems have plagued others in the past will be avoided.

There’s even a term for it in psychology—planning fallacy.

“Erroneous intutious resemble visual illusions in [that] both types of error remain compellingly attractive even when the person is fully aware of their nature,” according to a 1977 paper defining the term.

CHSRA plans to connect LA to San Francisco via bullet train by 2029, with the first section of the line between Bakersfield and San Jose running by 2025. However, the June 2017 estimate may be revised in light of overruns.

Jerry Brown’s high speed rail project appears to be an effective scheme to steal private property from farmers and landowners through eminent domain, but will not produce any value for fleeced taxpayers. http://www.LibertyPen.com

How to document, to prove politicians are incompetent?

By one simple question: Do their project run over budget ..?

Another thing, when dishonest politicians wants something the market doesn’t want, you know for sure this will be another endless subsidy nightmare.