The Republican National Committee turned major liberal celebrities’ words against them in their latest ad.

A bunch of left-leaning celebrities including Kathy Griffin, Samantha Bee, Madonna and Johnny Depp unwittingly found themselves in a very unfamiliar place on Wednesday: Appearing in the Republican National Committee’s latest campaign ad for the upcoming midterm elections.

The new ad, titled “The Left in 2018: Unhinged,” features a “voiceover” that is taken from former 2016 Democratic candidate Bernie Sanders’ campaign speeches. The video then proceeds to show a slew of moments from all the times these celebrities and talk show hosts attacked the GOP, in dramatic fashion. 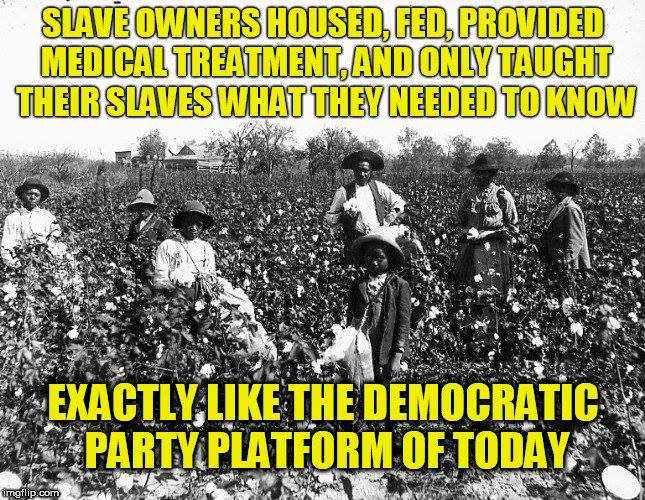